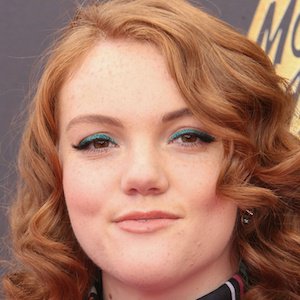 Shannon Purser was born on June 27, 1997 in Atlanta, GA. Actress who made her debut as Barb Holland in the Netflix hit series Stranger Things. She then booked a series regular role as Ethel Muggs in The CW's Riverdale.
Shannon Purser is a member of TV Actress

Does Shannon Purser Dead or Alive?

As per our current Database, Shannon Purser is still alive (as per Wikipedia, Last update: May 10, 2020).

Shannon Purser’s zodiac sign is Cancer. According to astrologers, the sign of Cancer belongs to the element of Water, just like Scorpio and Pisces. Guided by emotion and their heart, they could have a hard time blending into the world around them. Being ruled by the Moon, phases of the lunar cycle deepen their internal mysteries and create fleeting emotional patterns that are beyond their control. As children, they don't have enough coping and defensive mechanisms for the outer world, and have to be approached with care and understanding, for that is what they give in return.

Shannon Purser was born in the Year of the Ox. Another of the powerful Chinese Zodiac signs, the Ox is steadfast, solid, a goal-oriented leader, detail-oriented, hard-working, stubborn, serious and introverted but can feel lonely and insecure. Takes comfort in friends and family and is a reliable, protective and strong companion. Compatible with Snake or Rooster.

Actress who made her debut as Barb Holland in the Netflix hit series Stranger Things. She then booked a series regular role as Ethel Muggs in The CW's Riverdale.

She previously worked at a movie theater, but quit to pursue a career in acting.

She would attend Kennesaw State University.

She has a younger sister. In April 2017, she came out as bisexual.

She booked a minor part in the Melissa McCarthy-starring 2018 comedy Life of the Party. 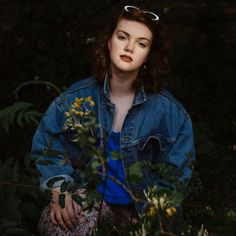 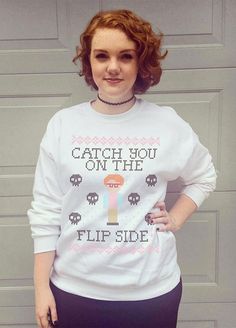 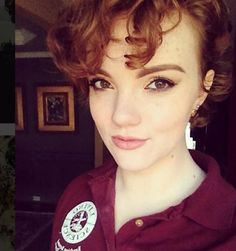 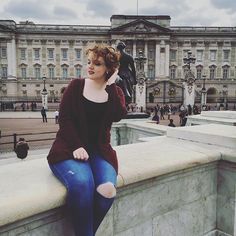 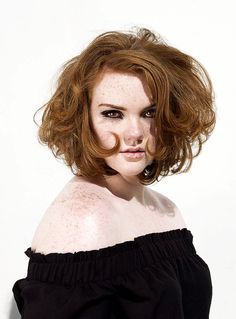 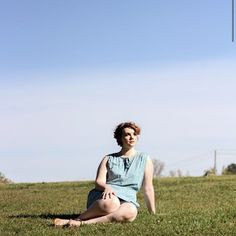 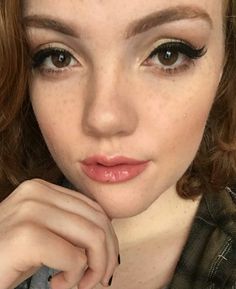 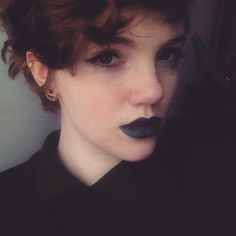 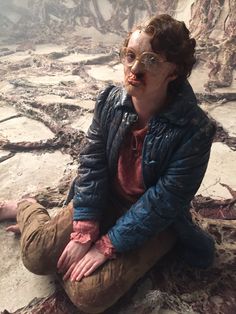 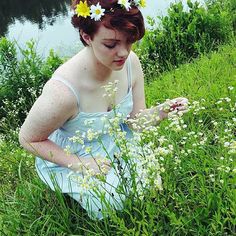