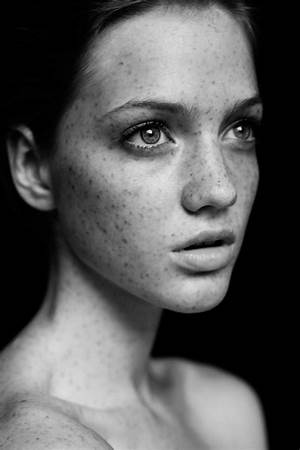 As per our current Database, Shane Van Dyke is still alive (as per Wikipedia, Last update: May 10, 2020).

Shane Van Dyke’s zodiac sign is Virgo. According to astrologers, Virgos are always paying attention to the smallest details and their deep sense of humanity makes them one of the most careful signs of the zodiac. Their methodical approach to life ensures that nothing is left to chance, and although they are often tender, their heart might be closed for the outer world. This is a sign often misunderstood, not because they lack the ability to express, but because they won’t accept their feelings as valid, true, or even relevant when opposed to reason. The symbolism behind the name speaks well of their nature, born with a feeling they are experiencing everything for the first time.

Shane Van Dyke was born in the Year of the Goat. Those born under the Chinese Zodiac sign of the Goat enjoy being alone in their thoughts. They’re creative, thinkers, wanderers, unorganized, high-strung and insecure, and can be anxiety-ridden. They need lots of love, support and reassurance. Appearance is important too. Compatible with Pig or Rabbit. 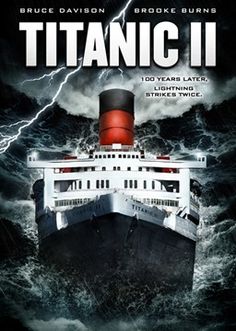 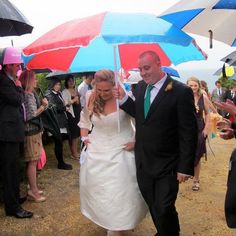 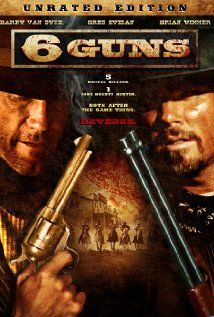 Van Dyke's professional acting career began after graduating from high school when he became involved with the theatre program at Moorpark College in California. He launched his television career as the smaller recurring character of Alex Smith, a medical student, on the CBS television show, Diagnosis: Murder, appearing in a total of 14 episodes. In 2002, he starred in the musical Annie.

In the summer of 2007, Shane rejoined his grandfather and father in a series of Hallmark Channel Original Movies titled Murder 101. Around the same period, he also co-starred in the Hallmark mini-series, Shark Swarm, opposite John Schneider and Daryl Hannah.

As of 2009, Van Dyke resides in Los Angeles and is a film and television faculty member with Hollywood for Kids.

Van Dyke was the Director and Writer of the movie Titanic II and portrayed the ship's owner, Hayden Walsh. In 2012, he produced with his brother, Carey, and Oren Peli, the horror film Chernobyl Diaries.

In July 2013, Van Dyke appeared as Greg, a lifeguard in the SyFy film "Supershark" about a giant shark released from stone by an oil-drilling rig off the California coast.