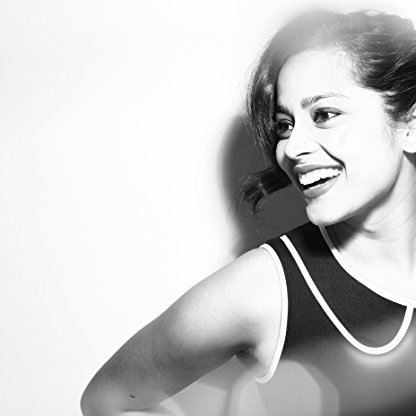 Shahana Goswami was born on May 06, 1986 in  New Delhi, India, India, is Actress. Shahana Goswami was born in New Delhi. Her father is an economist and mother an editorial consultant. Her elder brother and sister-in-law are physicists.She attended Sardar Patel Vidyalaya, Delhi and Sophia College, Mumbai. Goswami was the house captain and sports champion in her school. She secured second position at the National Artificial Wall Climbing Competition and has represented her school in athletics, badminton, basketball and volleyball at the zonal level.She also trained in Odissi for 10 years under Guru Padmashri Kiran Segal and has travelled and performed extensively with her dance troupe.Shahana had a single-minded focus on professional acting since childhood. She moved to Mumbai to complete her graduation and to explore the possibility of taking up acting as a career. In Mumbai, her first steps in acting were at Jaimini Pathak's theatre group Working Title. There, she started off as a production assistant and then acted in their productions Seagull and Arabian Nights.Through her theater circle she met talent consultant Shaanu Sharma who asked her to audition for a role in Naseeruddin Shah's directorial debut Yun Hota Toh Kya Hota. Subsequently, she stumbled upon the small role of Boman Irani's daughter in Reema Katgi's Honeymoon Travels Pvt. Ltd., when she visited the production house for some other work. Meanwhile, a cinematographer who noticed her work in Yun Hota Toh Kya Hota recommended her and she auditioned for the lead role in Percept Picture Company's Ru Ba Ru, directed by Arjun Bali, with Randeep Hooda as her co-star. For Goswami, Ru Ba Ru happened while she was still in college completing her graduation. She gave her first shot for the film in Bangkok, much before she was signed on for Rock On.Her friends Shaanu Sharma and Simran, who were in the middle of casting for Rock On, at that time suggested her name to Abhishek Kapoor (director of Rock On). Later, she auditioned for the film and got the big break in the role of Debbie. Her performance not only secured her a prominent spot on the Bollywood map, but also fetched her many awards, the most prestigious of them being the Filmfare Best Actress (Critics) award, which no supporting actress had won until then.She then appeared in the music video for Dido's "Let's Do the Things We Normally Do" as a taxi driver in Mumbai. The video was shot by Siddharth Sikand. In between, she also featured in a Fevicol commercial set in a village in Rajasthan.Goswami's first international project is Deepa Mehta's Winds of Change, an adaptation of Salman Rushdie's Booker Prize winning novel Midnight's Children. The film is expected to release in spring 2012.
Shahana Goswami is a member of Actress

Does Shahana Goswami Dead or Alive?

As per our current Database, Shahana Goswami is still alive (as per Wikipedia, Last update: May 10, 2020).

Shahana Goswami’s zodiac sign is Gemini. According to astrologers, Gemini is expressive and quick-witted, it represents two different personalities in one and you will never be sure which one you will face. They are sociable, communicative and ready for fun, with a tendency to suddenly get serious, thoughtful and restless. They are fascinated with the world itself, extremely curious, with a constant feeling that there is not enough time to experience everything they want to see.

Shahana Goswami was born in the Year of the Tiger. Those born under the Chinese Zodiac sign of the Tiger are authoritative, self-possessed, have strong leadership qualities, are charming, ambitious, courageous, warm-hearted, highly seductive, moody, intense, and they’re ready to pounce at any time. Compatible with Horse or Dog. 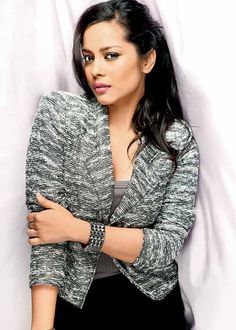 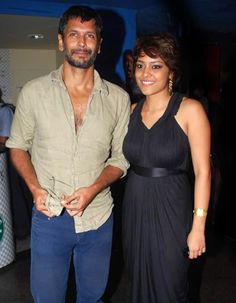 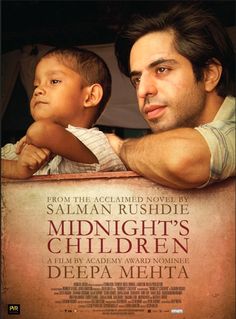 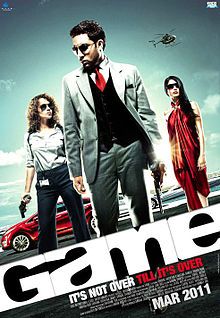 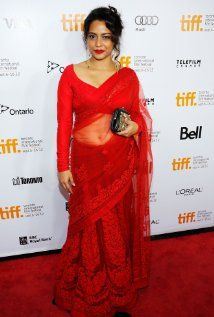 Shahana also featured in the Chivas Studio 2011-12, which was held in Delhi and Mumbai in November and December 2011.