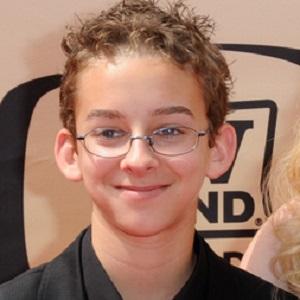 Sawyer Sweeten was born on May 12, 1995 in Brownwood, TX. Starred as Geoffrey Barone on the CBS series Everybody Loves Raymond from 1996 to 2005 while his identical twin brother Sullivan Sweeten played Michael Barone.
Sawyer Sweeten is a member of TV Actor

Does Sawyer Sweeten Dead or Alive?

Sawyer Sweeten’s zodiac sign is Taurus. According to astrologers, Taurus is practical and well-grounded, the sign harvests the fruits of labor. They feel the need to always be surrounded by love and beauty, turned to the material world, hedonism, and physical pleasures. People born with their Sun in Taurus are sensual and tactile, considering touch and taste the most important of all senses. Stable and conservative, this is one of the most reliable signs of the zodiac, ready to endure and stick to their choices until they reach the point of personal satisfaction.

Sawyer Sweeten was born in the Year of the Pig. Those born under the Chinese Zodiac sign of the Pig are extremely nice, good-mannered and tasteful. They’re perfectionists who enjoy finer things but are not perceived as snobs. They enjoy helping others and are good companions until someone close crosses them, then look out! They’re intelligent, always seeking more knowledge, and exclusive. Compatible with Rabbit or Goat. 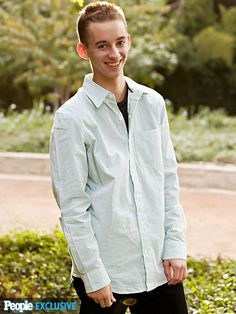 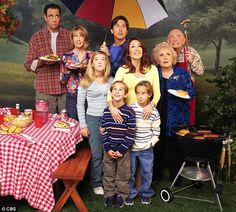 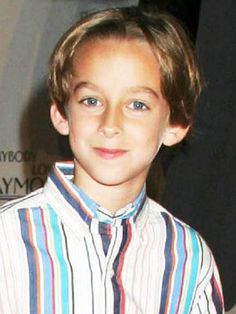 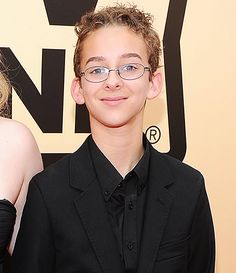 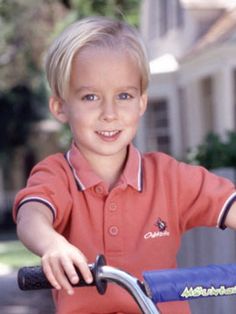 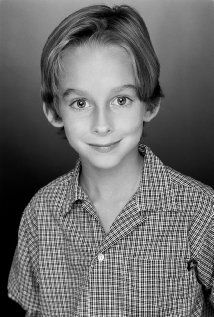 Starred as Geoffrey Barone on the CBS series Everybody Loves Raymond from 1996 to 2005 while his identical twin brother Sullivan Sweeten played Michael Barone.

He was born in Brownwood, Texas.

In 2000, he made an appearance in an Even Stevens episode titled "All About Yvette," playing the character Milton.

He played the son of Patricia Heaton on the widely popular show Everybody Loves Raymond.