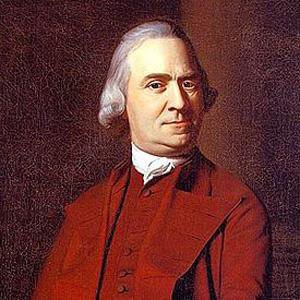 Samuel Adams was born on September 27, 1722 in Boston, MA. Founding Father and brewer who helped organize the Boston Tea Party. He helped draft the Articles of Confederation and the Massachusetts Constitution and he was the 4th Governor of Massachusetts from 1794 to 1797.
Samuel Adams is a member of Politician

Does Samuel Adams Dead or Alive?

Samuel Adams’s zodiac sign is Libra. According to astrologers, People born under the sign of Libra are peaceful, fair, and they hate being alone. Partnership is very important for them, as their mirror and someone giving them the ability to be the mirror themselves. These individuals are fascinated by balance and symmetry, they are in a constant chase for justice and equality, realizing through life that the only thing that should be truly important to themselves in their own inner core of personality. This is someone ready to do nearly anything to avoid conflict, keeping the peace whenever possible

Samuel Adams was born in the Year of the Tiger. Those born under the Chinese Zodiac sign of the Tiger are authoritative, self-possessed, have strong leadership qualities, are charming, ambitious, courageous, warm-hearted, highly seductive, moody, intense, and they’re ready to pounce at any time. Compatible with Horse or Dog. 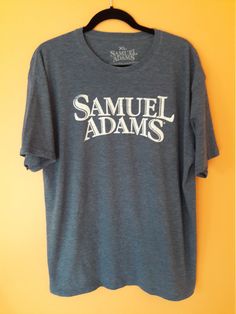 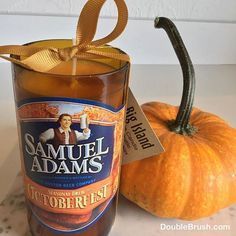 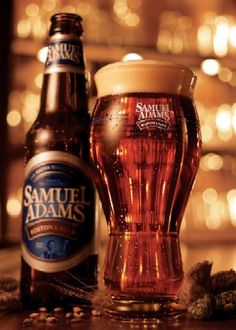 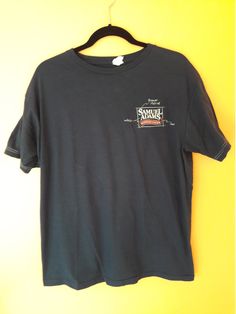 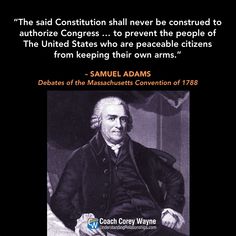 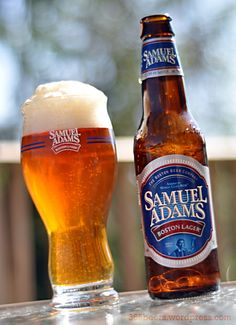 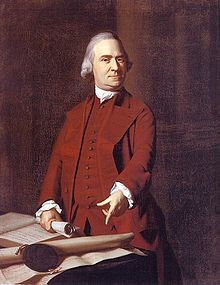 Founding Father and brewer who helped organize the Boston Tea Party. He helped draft the Articles of Confederation and the Massachusetts Constitution and he was the 4th Governor of Massachusetts from 1794 to 1797.

He wrote a thesis which strongly hinted at his colonial-rights political views.

The beer company named after him was not founded by him, but was created in 1985.

His second cousin was President John Adams. He had one son, Samuel Adams Jr., who died during the American Revolution.

Thomas Jefferson wrote that Adams was "truly the Man of the Revolution."