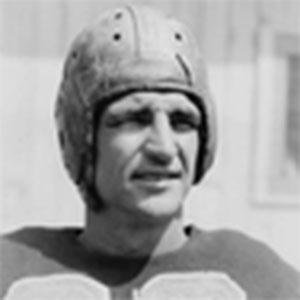 Sammy Baugh was born on March 17, 1914 in Temple, TX. Pro Football Hall of Fame quarterback and coach who played for the Washington Redskins from 1937 until 1952. He recorded 21,886 passing yards and 187 touchdowns during his career.
Sammy Baugh is a member of Football Player

Does Sammy Baugh Dead or Alive?

Sammy Baugh’s zodiac sign is Pisces. According to astrologers, Pisces are very friendly, so they often find themselves in a company of very different people. Pisces are selfless, they are always willing to help others, without hoping to get anything back. Pisces is a Water sign and as such this zodiac sign is characterized by empathy and expressed emotional capacity.

Sammy Baugh was born in the Year of the Tiger. Those born under the Chinese Zodiac sign of the Tiger are authoritative, self-possessed, have strong leadership qualities, are charming, ambitious, courageous, warm-hearted, highly seductive, moody, intense, and they’re ready to pounce at any time. Compatible with Horse or Dog. 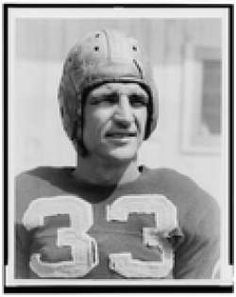 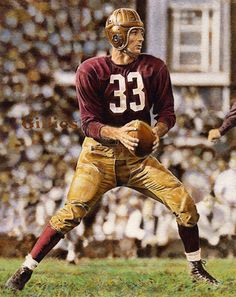 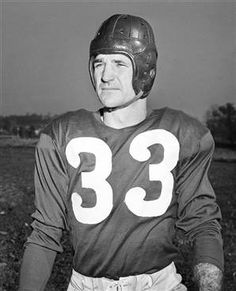 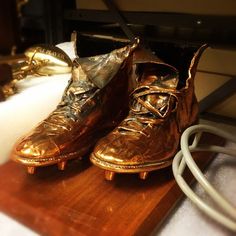 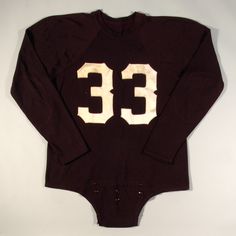 Pro Football Hall of Fame quarterback and coach who played for the Washington Redskins from 1937 until 1952. He recorded 21,886 passing yards and 187 touchdowns during his career.

He suffered a knee injury after sliding into second base, an incident that caused him to lose his baseball scholarship to Washington State University.

He was a member of the first group of inductees into the Pro Football Hall of Fame.

He married his high school sweetheart, Edmonia; their marriage lasted for over 50 years.

He and LaDainian Tomlinson both played football at Texas Christian University.