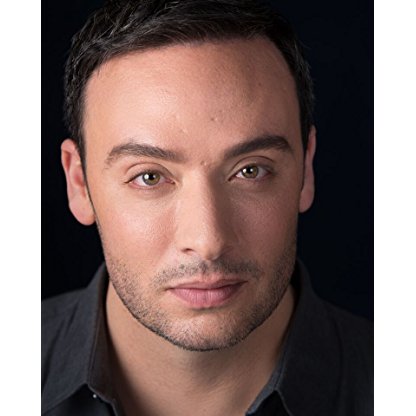 Salvatore Antonio was born on 1976, is Actor, Writer. Salvatore Antonio was born in Toronto, Canada, as Salvatore Antonio Alessandro Migliore. After realizing very early on in his life that he was going to be an actor, Antonio auditioned, and was accepted into a High School for the Arts, just north of Toronto. It was during this time that his desire to make acting a profession was galvanized. In his final year of high school, he auditioned for the prestigious National Theatre School of Canada (considered to be the sister school to Julliard). After an extensive audition process, Salvatore was one of only eleven actors invited into the school, from more than eleven hundred who were auditioned nation-wide. He was also the first student from his High School for the Arts, to ever be accepted into highly-respected theatre school. The National Theatre School of Canada is a conservatory of classical theatre training in the European tradition, which required its students to study everything from theatre history and voice, to fencing and gymnastics in addition to the acting classes. By the time Antonio had completed the three year program, he had performed lead roles in main-stage productions of plays by great writers ranging from Shakespeare to Shaw. He had the opportunity to work some of North America and Europe's finest artists and directors, including Uta Hagen and Pierre Lefevre. Upon graduation form the conservatory, Salvatore Antonio, began working professionally in live theatre, playing on many of Canada's established stages. It was in the first few years out of school that he began venturing into television and film, following in the footsteps of fellow alumni like Colm Feore and Sandra Oh. In a relative short few years Antonio had played lead and supporting roles in feature films and episodic television, working with the likes of Dick Wolf, Russell Mulcahy and Jerry Ciccoritti. Whether on stage or screen the one quality that permeates all his work is his chameleon-like versatility when it comes to the variety of different roles he has played - a talent cultivated through his classical training. His body of work reveals an actor who can shift effortlessly from the dramatic to the comedic, often incorporating both, into a distinctly realized character.
Salvatore Antonio is a member of Actor 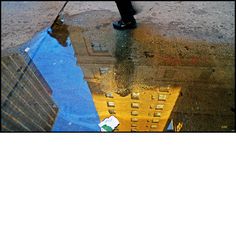 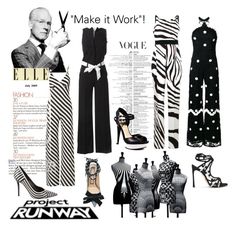 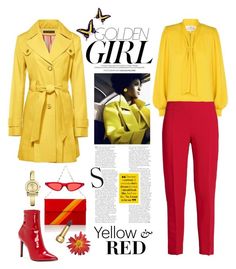 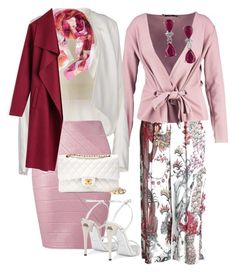 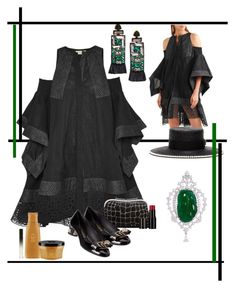 He attended Unionville High School, and was later accepted into the National Theatre School of Canada, graduating in 1998.

On stage, he appeared as the titular character in Léo by Rosa Labordé at the Tarragon Theatre during the winter of 2006. He reprised the role in 2007, and toured Canada with the production in winter 2008. He played one of the lead roles in the psychological thriller Sam's Lake. Other recent films include Cursing Hanley, The Gospel of John, and Looking for Angelina.

As a Playwright, Salvatore was named a finalist for the 2007 Governor General's Award for English drama, for his debut work In Gabriel's Kitchen. The play was originally produced at Buddies in Bad Times Theatre in March 2006, where it proved a box-office success. The play went on to be translated into Italian, and was performed in October 2006, at Teatro Della Limonaia, in Florence, Italy. The script was published in May 2007, by Playwrights Canada Press.

As of June 7, 2012 he can be seen on the new supernatural medical drama Saving Hope as Victor Reis. In 2014 he appeared in the sitcom 24 Hour Rental.