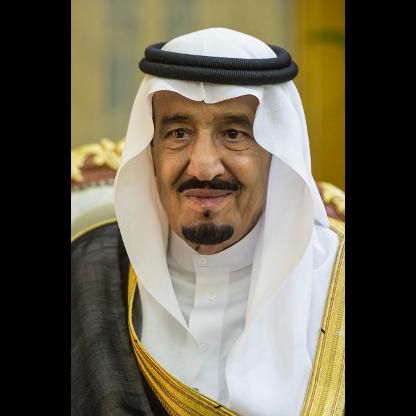 Salman bin Abdulaziz Al Saud was born on December 31, 1935 in Saudi Arabia, is King, Saudi Arabia. Saudi Arabia's absolute monarch has reigned since the death of his half-brother King Abdullah in January 2015, and has wasted little time in wielding his power. In April 2015 he announced that he would alter the Saudi line of succession, in which kingship is passed among the sons of Abdulaziz ibm Saud, the country's founder. His new plan passes the crown to the next generation, putting grandson Prince Mohammed bin Nayef in line for the throne, and ensuring a younger line of incoming rulers. Al Saud became the governor of the province of Riyadh in 1963, holding office for 48 years. Under his leadership, Riyadh urbanized and prospered, attracting tourism, trade, and investment. Al Saud advocates for philanthropy in poor Muslim countries and has been credited with acting as a mediator among the extended Al Saud family. In 2013 he launched a personal Twitter account, gaining upwards of 200,000 followers after his first Tweet. He now faces a precarious economic climate fueled by soft oil prices and Saudi Arabia's costly bombing campaign in Yemen. He has maintained domestic order by whatever means necessary; in January 2016 his regime executed 47 people, including a prominent dissident.

As per our current Database, Salman bin Abdulaziz Al Saud is still alive (as per Wikipedia, Last update: May 10, 2020).

Salman bin Abdulaziz Al Saud’s zodiac sign is Capricorn. According to astrologers, Capricorn is a sign that represents time and responsibility, and its representatives are traditional and often very serious by nature. These individuals possess an inner state of independence that enables significant progress both in their personal and professional lives. They are masters of self-control and have the ability to lead the way, make solid and realistic plans, and manage many people who work for them at any time. They will learn from their mistakes and get to the top based solely on their experience and expertise.

Salman bin Abdulaziz Al Saud was born in the Year of the Pig. Those born under the Chinese Zodiac sign of the Pig are extremely nice, good-mannered and tasteful. They’re perfectionists who enjoy finer things but are not perceived as snobs. They enjoy helping others and are good companions until someone close crosses them, then look out! They’re intelligent, always seeking more knowledge, and exclusive. Compatible with Rabbit or Goat. 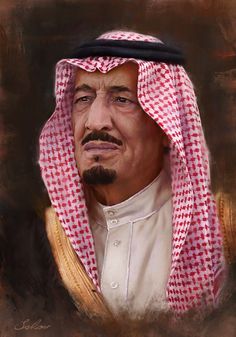 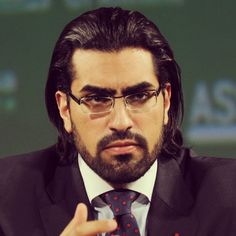 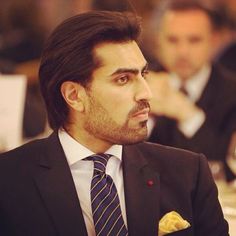 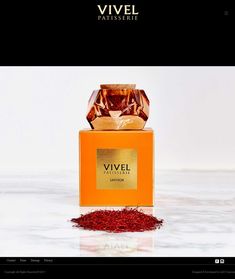 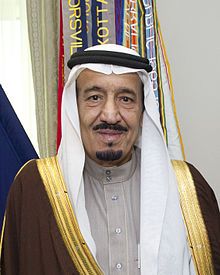 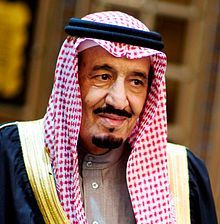 "Every village or town in the Riyadh Region is dear to me, and holds a special place in my heart... I witnessed every step taken by the city of Riyadh, and for this reason it is difficult for me to think about being far away from Riyadh."

Salman was born on 31 December 1935, and is reported to be the 25th son of Ibn Saud, the first monarch and founder of Saudi Arabia. Salman and his six brothers make up the Sudairi Seven. He was raised in the Murabba Palace.

Salman was appointed deputy governor of Riyadh Province in 1954, aged 19, and held the post until 1955. He was appointed the provincial governor in 1963, and remained in that office until 2011.

Salman also undertook several foreign tours during his reign. In 1974, he visited Kuwait, Bahrain and Qatar to strengthen Saudi Arabia's relationship with those nations. During his visit to Montreal, Canada in 1991, he inaugurated a gallery. In 1996, he was received in the Élysée Palace in Paris by the then-French President Jacques Chirac. The same year he toured Bosnia and Herzegovina to give donations to the Muslim citizens of the country. Being a part of an Asian tour in 1998, Salman visited Pakistan, Japan, Brunei and China.

It is speculated that his placement in the immediate line of succession occurred due to his qualities. First, he has a conciliatory and diplomatic nature. He headed the family council, called The Descendants' Council (Majlis al Uthra in Arabic), that was established by King Fahd in 2000 to solve family matters, reach consensus and try to avoid any publicly embarrassing behaviour of some family members. Second, Salman belongs to the "middle generation" in the royal family; therefore, he could develop close ties with both generations socially and culturally. Last, as a result of his long-term governorship, he had developed a network of relationships within Arab and international circles.

His eldest son, Fahd bin Salman, died of heart failure at the age of 47 in July 2001. His third son, Ahmad bin Salman, died after a heart attack in July 2002 at the age of 43. His son, Sultan bin Salman, became the first person of royal blood, first Arab, and first Muslim to fly in outer space when he flew aboard the Space Shuttle Discovery (STS-51-G) in June 1985, and Sultan bin Salman is currently the chairman of the Saudi Commission for Tourism & Antiquities (SCTA). Abdulaziz bin Salman, another son, has been the deputy minister of oil since 1995. Faisal bin Salman is the governor of Madinah province.

His legal counsel was william Jeffress, Jr., of US-based firm, Baker Botts LLP, in a lawsuit filed by families of victims of the 11 September terrorist attacks from 2002 to 2010.

Al Jazeera referred to Salman's views reported in a 2007 US diplomatic cable. Salman said that "the pace and extent of reforms depend on social and cultural factors, ... that for social reasons—not [religious] reasons—reforms cannot be imposed by the [Saudi government] or there will be negative reactions, ... [and] that changes have to be introduced in a sensitive and timely manner." According to the cable, he said that "democracy should not be imposed" in Saudi Arabia, since the country "is composed of tribes and regions and if democracy were imposed, each tribe and region would have its political party."

Salman was the closest brother to Crown Prince Sultan, having remained at his side during his constant illness and recovery in New York and Morocco, from 2008 to 2011. Prince Sultan described him as "the Prince of loyalty" in a letter sent to him. Salman was also King Fahd's most trusted advisor during his reign.

In August 2010, Salman underwent spinal surgery in the United States and remained out of the kingdom for recovery. He has had one stroke and despite physiotherapy, his left arm does not work as well as his right.

On 5 November 2011, Salman was appointed Second Deputy Prime Minister and Minister of Defense, replacing his full brother, the late Crown Prince Sultan (at Defense), Prince Sattam bin Abdulaziz was named as the governor of the Riyadh Province. Prince Salman was also named as a member of the National Security Council (NSC) on the same day.

On 27 August 2012, the Royal Court announced that Salman was in charge of state affairs whilst King Abdullah was out of the country. Prince Salman launched a Twitter account on 23 February 2013. In September 2012, Salman was named as the deputy chairman of the military Service council. He is a strong advocate for philanthropy in poor Muslim nations such as Somalia, Sudan, Bangladesh and Afghanistan.

Salman received the Lifetime Achievement Award of the Al-Turath Charity Foundation in the field of urban heritage in 2013.

Prince Mohammad was his private advisor at the ministry of defense and at the Crown Prince Court. Mohammad was appointed the minister of defense and head of the royal court on his father's accession to the throne in January 2015. Turki bin Salman became the chairman of the Saudi Research and Marketing Group in February 2013, replacing his elder brother Faisal bin Salman.

In January 2016, Saudi Arabia executed the prominent Saudi Shia cleric Sheikh Nimr. Iran warned that the House of Saud would pay a high price for the execution of Sheikh Nimr by God's will.

In 2017, Salman pledged US$15 million for Rohingya Muslim refugees in Bangladesh.

King Salman has been implicated in the Panama Papers leaks, with two companies originating in the British Virgin Islands taking mortgages in excess of US$34 million to purchase property in central London. His role has not been specified. According to the TeleSUR, "King Salman’s net worth is estimated at US$17.0 billion."