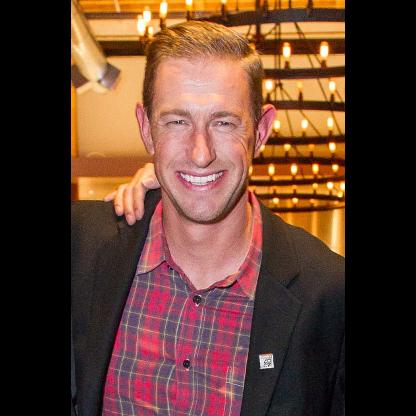 Ryan Graves was born on 1983 in San Francisco, California, United States. Ryan Graves was the first employee hired at Uber, the ride-hailing service now valued by investors at $68 billion. Uber is competing with taxi services across the U.S. and in more than 70 other countries. In August 2016, Graves stepped down from his role as president and was replaced by Jeffrey Jones, who had been the chief marketing officer at Target. Graves is staying on at Uber as the company's "resident entrepreneur and builder" leading Uber's People Operations and focusing on initiatives like uberEATS, a food delivery service. Graves joined Uber in 2010 when Travis Kalanick, Uber's cofounder and current CEO, tweeted that he was looking for a product manager. Graves, who had worked at GE and interned at Foursquare, famously responded, "here's a tip. email me :)" It worked. Graves had a brief stint as CEO and was replaced by Kalanick in 2010.
Ryan Graves is a member of Technology 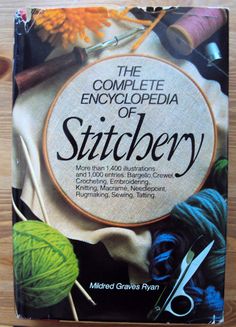 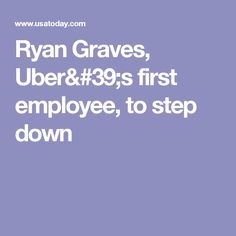 Graves served as Uber's CEO and General Manager from February 2010 to December 2010, when his CEO role was replaced by one of Uber's founders Travis Kalanick. After that he served as the SVP of Global Operations at Uber till August 10, 2017. He was often referred to as 'No. 2' and is very close to Uber's former CEO Kalanick. He is on the board of Directors of the company.