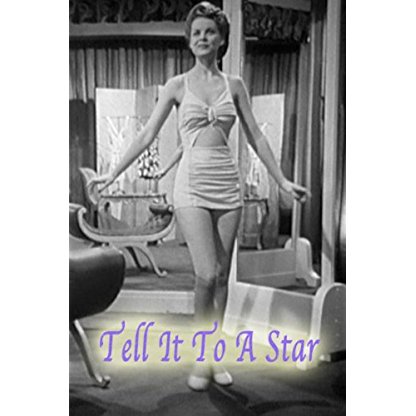 Ruth Terry was born on October 21, 1920 in  Benton Harbor, Michigan, United States, is Actress, Soundtrack. Ruth Terry was born Ruth McMahon in Benton Harbor, Michigan, in 1920. She got her start in show business as a child when she would sing with the band in a dance hall where her father worked as a bouncer. She began entering amateur talent contests in the local area, and her beautiful singing voice resulted in her winning many of them. When she was in fourth grade her parents decided that she would embark on a professional singing career, and to that end took her out of school (her education continued with private teachers). She kept winning talent contests, and later became part of a vaudeville act called The Capps Family and Ruthie Mae. She eventually won a spot singing on a Chicago radio station, then she got her own 15-minute time slot on a station in South Bend, Indiana. At 12 years of age she won a contract to sing with a prestigious Chicago musical group, The Paul Ash Chicago Theater Orchestra. After that engagement she went to New York and got a job as a song plugger for composer Irving Berlin, who was a friend of her aunt's. She eventually got her own nightclub act--changing her name to Ruth Terry at the suggestion of gossip columnist Walter Winchell--and soon headed to Miami, where she was engaged to sing at several prestigious nightspots and hotels, and while there she was spotted by talent scouts from 20th Century-Fox. In 1937 she was playing in Chicago with bandleader Ted Lewis when Fox offered her a contract--and all this while she was barely 16 years old.She was brought to Hollywood by Fox and given diction and acting lessons, and the studio soon put her in her first picture, International Settlement (1938), although she only had one line. She stayed with Fox for two more years, until she was dropped in 1939. In 1940 she was signed by Howard Hughes, who eventually sold her contract to Republic Pictures. It was at Republic where she began making westerns, a genre in which she would spend a lot of time. She made westerns with Gene Autry, Roy Rogers and Robert Livingston, among others. Her contract with Republic ended in 1947, and she made only one other film, for Columbia, before retiring. She soon married, for a second time, and she and her husband moved to Canada. The marriage ended in 1957, and she moved back to the US. In 1962, as a favor to a friend, she did a small part in a low-budget horror film, Hand of Death (1962).
Ruth Terry is a member of Actress

Does Ruth Terry Dead or Alive?

Ruth Terry’s zodiac sign is Scorpio. According to astrologers, Scorpio-born are passionate and assertive people. They are determined and decisive, and will research until they find out the truth. Scorpio is a great leader, always aware of the situation and also features prominently in resourcefulness. Scorpio is a Water sign and lives to experience and express emotions. Although emotions are very important for Scorpio, they manifest them differently than other water signs. In any case, you can be sure that the Scorpio will keep your secrets, whatever they may be.

Ruth Terry was born in the Year of the Monkey. Those born under the Chinese Zodiac sign of the Monkey thrive on having fun. They’re energetic, upbeat, and good at listening but lack self-control. They like being active and stimulated and enjoy pleasing self before pleasing others. They’re heart-breakers, not good at long-term relationships, morals are weak. Compatible with Rat or Dragon. 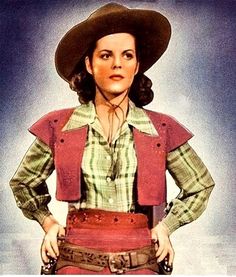 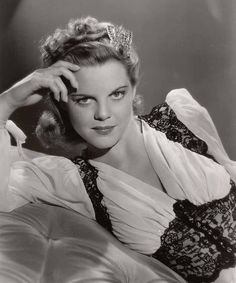 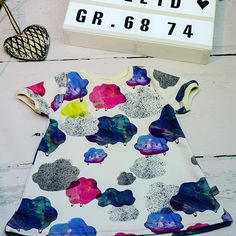 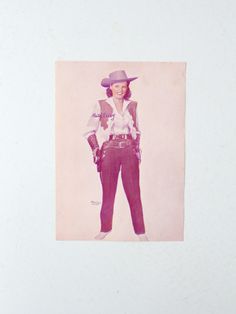 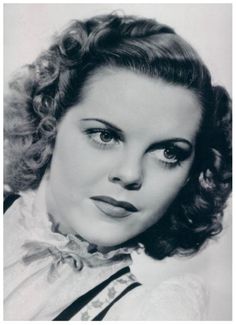 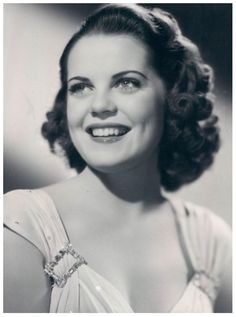 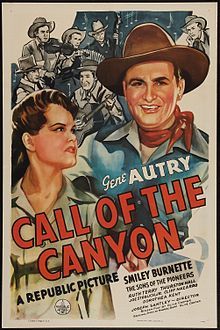 Terry's first movie was Love and Hisses in 1937 with Walter Winchell, at which time she was earning $400 per week. Her first western was Call of the Canyon with Gene Autry. She appeared in several Roy Rogers movies. Her best-known movie was Pistol Packin' Mama, based on the song of the same name with Robert Livingston. She retired when she married her second husband in 1966.

On June 20, 1942, Terry and test pilot John Martin eloped and were married in Las Vegas, Nevada. On October 25, 1947, she married John P. Gilmour, a Canadian. A November, 8, 1947, article in her hometown newspaper, The News-Palladium, reported, "She has given up her career as an Actress and she and her husband and her four-year-old son by a previous marriage will make their home at St. Genevieve de Pierre Fonds, Quebec."

While making films, Terry continued her singing career in a limited way. On August 15, 1943, she appeared as guest female singer on The Bob Crosby Show on NBC radio.