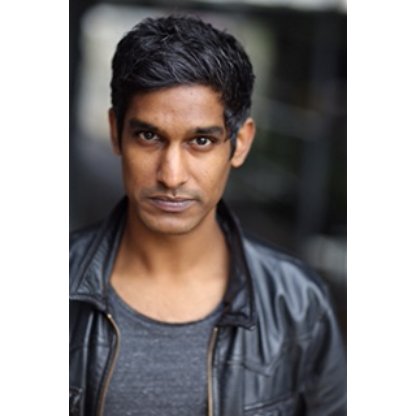 Rudi Dharmalingam was born on May 11, 1981, is Actor. Born in Maidstone, Kent, Rudi Dharmalingam became a member of the National Youth Theatre in 1998. He then went on to train at The University of Salford and obtained a B.A in Performing Arts in 2002.He was cast in the original production of The History Boys, under studying Dominic Cooper in 2004. He played the role of Crowther on Broadway in the same production which also starred James Corden.He has since performed in numerous productions at the National Theatre and the Royal Shakespeare Company. In 2013 he played the male lead in David Greig's two-hander, The Events for the Young Vic. The Play won numerous awards and was voted The Guardian's best play of 2013.He has since performed in plays at the Royal court and the Almeida Theatre. Notably Oresteia and Mary Stuart, the later of which was directed by Olivier Award winner Robert Icke. He played the male lead role of Mortimer alongside Juliet Stevenson and Lia Williams. Both Oresteia and Mary Stuart both opened to huge critical acclaim.He performed in the record breaking production of Hamlet at the Barbican in 2015 playing Guilderstern alongside Benedict Cumberbatch.He is working on Electric Dreams 'The Commuter' with Timothy Spall for Amazon/Sony/Channel 4. He will then shoot 'Rellik' for BBC 1 a new drama from the makers of 'The Missing.'Most recently he played 'Milan' a series regular leading role in Our Girl for the BBC. He is currently playing 'James' another leading series regular in The Split by Abi Morgan for the BBC and Sundance. He will then go onto reprise his role as 'Mortimer' in Mary Stuart at the Duke of York's Theatre in London's West End. _
Rudi Dharmalingam is a member of Actor

Does Rudi Dharmalingam Dead or Alive?

As per our current Database, Rudi Dharmalingam is still alive (as per Wikipedia, Last update: May 10, 2020).

Rudi Dharmalingam was born in the Year of the Rooster. Those born under the Chinese Zodiac sign of the Rooster are practical, resourceful, observant, analytical, straightforward, trusting, honest, perfectionists, neat and conservative. Compatible with Ox or Snake. 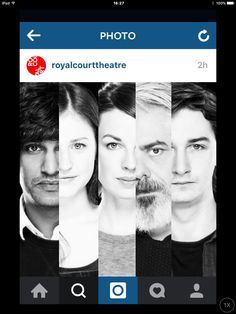 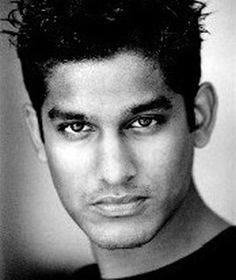 Rudi Dharmalingam made his TV debut in 2002, in the BAFTA Award-nominated drama series Cutting It. He acted on the series until 2004. Later in 2004 he understudied the role of Dakin in the original London stage production of The History Boys at the Royal National Theatre. In 2006 he made his Broadway debut in the transfer of The History Boys, this time playing the role of Crowther. In 2005, Rudi Dharmalingam played the titular role in Tom's Midnight Garden, the opening production of the Unicorn Theatre, the UK's first custom built venue for children, the , in 2005.