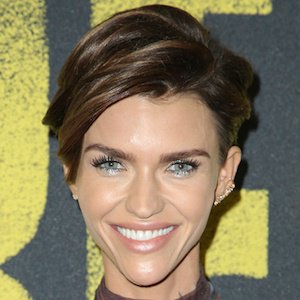 Ruby Rose was born on March 20, 1986 in Melbourne, Australia. Model and recording artist also known as a former DJ for MTV Australia. She released her debut single "Guilty Pleasure" in late 2012. She launched her fashion line, Milk and Honey Designed by Ruby Rose, in 2010.
Ruby Rose is a member of Model

Does Ruby Rose Dead or Alive?

As per our current Database, Ruby Rose is still alive (as per Wikipedia, Last update: May 10, 2020).

Currently, Ruby Rose is 35 years, 1 months and 17 days old. Ruby Rose will celebrate 36rd birthday on a Sunday 20th of March 2022. Below we countdown to Ruby Rose upcoming birthday.

Ruby Rose’s zodiac sign is Pisces. According to astrologers, Pisces are very friendly, so they often find themselves in a company of very different people. Pisces are selfless, they are always willing to help others, without hoping to get anything back. Pisces is a Water sign and as such this zodiac sign is characterized by empathy and expressed emotional capacity.

Ruby Rose was born in the Year of the Tiger. Those born under the Chinese Zodiac sign of the Tiger are authoritative, self-possessed, have strong leadership qualities, are charming, ambitious, courageous, warm-hearted, highly seductive, moody, intense, and they’re ready to pounce at any time. Compatible with Horse or Dog.

Model and recording Artist also known as a former DJ for MTV Australia. She released her debut single "Guilty Pleasure" in late 2012. She launched her fashion line, Milk and Honey Designed by Ruby Rose, in 2010.

She rose to prominence after finishing as runner-up in the 2002 Girlfriend Magazine Model Search.

Her mother Katia Langenheim was a single parent. An open lesbian, Ruby Rose became engaged to fellow Australian model Catherine McNeil in 2010. She was later engaged to Phoebe Dahl in early 2014. They split in December of 2015. Rose began dating musician Jessica Origliasso in 2016.

She became a cast member on season 3 of the Netflix series Orange Is the New Black, starring Taylor Schilling. 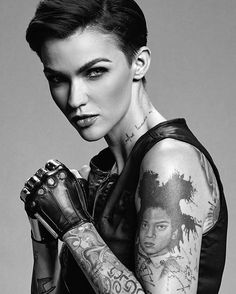 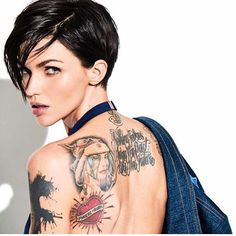 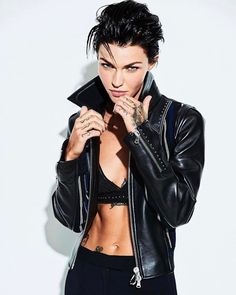 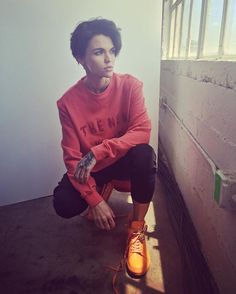 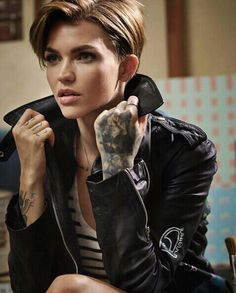 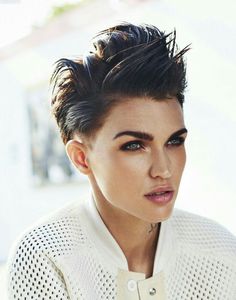 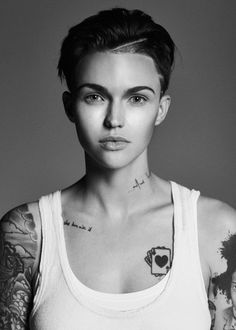 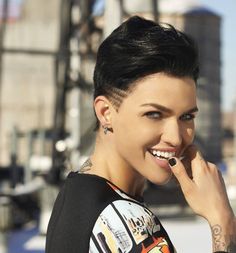