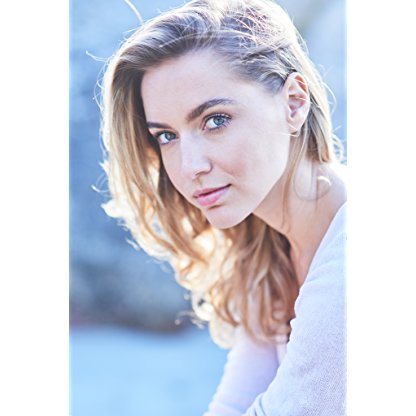 Roxane Hayward was born on May 07, 1991 in  Johannesburg, South Africa, South Africa, is Actress, Director, Writer. Roxane Hayward was born in Johannesburg, South Africa. Having finished her final year of school at the age of 16, Roxane was given a head start in life. She studied Drama, Dancing and Musical Theatre for four years through Trinity College London and the Imperial Society of Teachers of Dance London (ISTD).Roxane started her acting and dancing training at the young age of 6. She featured in 'Jozi H' 2006 (CBC) as well as 'Isidingo' 2007 (SABC) while still in school. At the age of 16, Roxane moved to Cape Town. It was then that she also started modeling and has since featured as the face of many worldwide advertising campaigns. In the beginning of 2011, Roxane made her first appearance on British television where she played the featured lead, 'Louisa', in Episode 3 of the hit BBC comedy, 'Beaver Falls'. At the end of 2011, Roxane finished working on her first feature film 'Death Race: Inferno' - a Universal Pictures production. She played the supporting role, 'Prudence', alongside Dougray Scott. When filming commenced, Roxane ventured into the music industry and started recording her debut album. This was interrupted when she was cast as a lead role, 'Angelica', in the second season of the BBC series 'Leonardo' (CBBC).In 2015, she was cast as the role of the historical figure, 'Susanna White', in the National Geographic two-part movie event titled 'Saints and Strangers' (SONY). In the same year, the first international feature film to be filmed in South Africa where all lead roles are played by South African actors, 'Accident' started production - Roxane played the lead role, 'Caroline'.Roxane has always been a strong advocate for health and fitness. Since starting her Muaythai training in 2016 with two-time world champion Quentin Chong, she also became a spokeswoman for self-defense and continues to host seminars in South Africa that focus on human rights, empowerment, safety and teaching individuals how to defend themselves.This interest led to her directorial debut for the public service announcement (PSA) titled 'Open Your Eyes' for HeardPSA - an international platform hosted by the Global Sustainability Network (GSN), calling on filmmakers from around the world to create awareness on human trafficking and modern day slavery. Roxane wrote, directed and produced the PSA which was voted second worldwide by the international panel of judges who include the legendary Quincy Jones, Wesley Snipes and Joseph Fiennes.In June 2017, 'Blood Drive' (Universal Cable), the grindhouse style television series in which Roxane plays the role of 'Mimi Kox', aired on Syfy. Due to her dance background and dedication to the martial art of Muaythai, Roxane performs her own fight sequences and stunts in all of her on-screen appearances to date.
Roxane Hayward is a member of Actress

Does Roxane Hayward Dead or Alive?

As per our current Database, Roxane Hayward is still alive (as per Wikipedia, Last update: May 10, 2020).

Roxane Hayward’s zodiac sign is Gemini. According to astrologers, Gemini is expressive and quick-witted, it represents two different personalities in one and you will never be sure which one you will face. They are sociable, communicative and ready for fun, with a tendency to suddenly get serious, thoughtful and restless. They are fascinated with the world itself, extremely curious, with a constant feeling that there is not enough time to experience everything they want to see.

Roxane Hayward was born in the Year of the Goat. Those born under the Chinese Zodiac sign of the Goat enjoy being alone in their thoughts. They’re creative, thinkers, wanderers, unorganized, high-strung and insecure, and can be anxiety-ridden. They need lots of love, support and reassurance. Appearance is important too. Compatible with Pig or Rabbit. 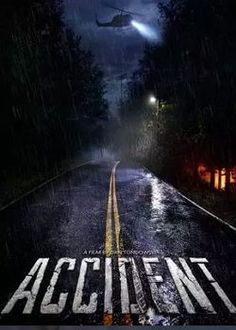 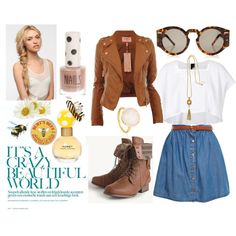 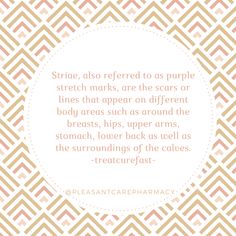 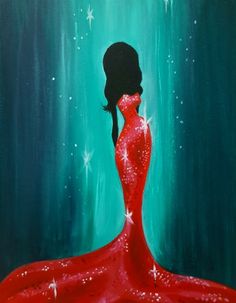 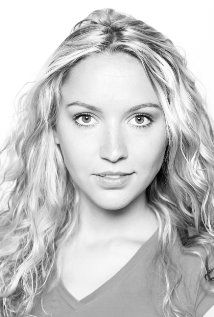 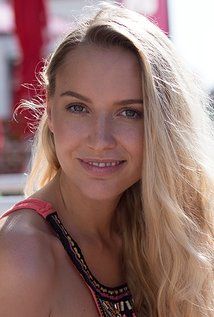 In 2002 when Hayward was 11 years old, she was cast in her first television commercial. Hayward then started her acting career in the CBC television drama series Jozi-H in which she played a young, troubled teenager named Daphne who was admitted into the Johannesburg General Hospital for a drug overdose. Hayward had a guest role in Episode 9 of the series titled 'Smile'. The series premiered in 2006 and ran for one season. Shortly after filming Jozi-H, Hayward appeared in SABC's Isidingo as a young victim of abuse named Chloe.

In 2011, Hayward made her first appearance on British television playing the role of a summer camp counselor in the Channel 4 comedy series Beaver Falls. Hayward was then cast as a supporting role in her first feature film Death Race 3: Inferno, where she acts alongside Dougray Scott, Ving Rhames and Danny Trejo. Death Race 3: Inferno was produced by Universal Pictures and released in 2012.

Hayward landed her first lead role on international television in the CBBC series Leonardo in 2012; produced by triple BAFTA award winning independent television production company, Kindle Entertainment. Hayward played the role of the young Angelica Visconti who is caught in a love triangle while betrothed to the teenage Lorenzo de' Medici. Leonardo was filmed in Cape Town, South Africa for British television. In 2014, Hayward was cast as the role of Irin in the NBC series Dominion. She appears in the episodes Broken Places and Godspeed.

In 2015, Hayward was cast in the NatGeo two-part movie event, produced by Sony and Little Engine Productions titled Saints and Strangers. Hayward plays the role of the historical figure, Susanna White; one of the women aboard the Mayflower which arrived on North shore of Massachusetts in the 1600s. She acts alongside Barry Sloane, Vincent Kartheiser, Anna Camp and Ron Livingston. At the premiere of Saints and Strangers at the Saban Theatre in Beverly Hills, Hayward was quoted saying, "I’ve done quite a few period pieces before but because this is for NatGeo this is so historically correct: every little detail, from hair and makeup to what they said, how they said it, the sets, to everything, was just historically spot on. And being around that was just incredible. It felt like you would step back in time every time you’re on set."

At the start of 2016, Hayward started Muay Thai training with two-time world champion Quentin Chong. She has since hosted many workshops and seminars focusing on self-defence and has become a spokeswoman for human rights and empowerment in South Africa. This interest led to her directorial debut where she wrote, produced and directed a Public Service Announcement (PSA) to raise awareness on Human Trafficking and Modern Day Slavery. The PSA titled Open Your Eyes HeardPSA was created for HeardPSA - a platform created by the Global Sustainability Network to be broadcast on CNN. It was voted second worldwide an international PSA competition with a panel of judges including Quincy Jones, Wesley Snipes and Joseph Fiennes. It was broadcast internationally as well as on one of South Africa's highest viewed networks, SABC 3

Hayward returned to the stage in October 2017 where she played the lead role of Viola De Lesseps in the hit West End smash hit comedy Shakespeare In Love at The Fugard Theatre. During an interview with Broadway World, Hayward was quoted saying "The thrill of being back on stage under the Lights in front of a live audience alongside some of the best in the Business is so special and such an honour. It was a bit daunting to begin with, but the support and comradery during rehearsals have turned all the nerves into butterflies." The production played to sold-out houses and critical acclaim from press and audiences alike and was extended by overwhelming demand. Hayward received rave reviews for her portrayal of the same role that won Gwyneth Paltrow an Academy Award where critics said, "Roxane Hayward’s Lady Viola de Lesseps starts off timidly and slowly builds into the best part of the production. I found myself wanting her to take centre stage in every scene she was in.". The production was nominated for three Fleur du Cap Awards including "Best Performance By An Ensemble"