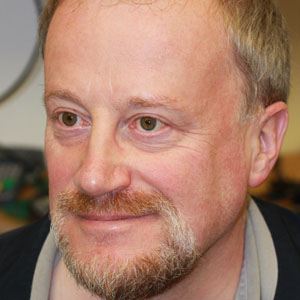 Ross J Anderson was born on September 15, 1956 in England. British professor, author, computer scientist, and security engineering expert. He headed the cryptography sub-program of the University of Cambridge's computer department and worked on the LION, BEAR, and Serpent ciphers.
Ross J Anderson is a member of Computer Scientist

As per our current Database, Ross J Anderson is still alive (as per Wikipedia, Last update: May 10, 2020).

Ross J Anderson’s zodiac sign is Virgo. According to astrologers, Virgos are always paying attention to the smallest details and their deep sense of humanity makes them one of the most careful signs of the zodiac. Their methodical approach to life ensures that nothing is left to chance, and although they are often tender, their heart might be closed for the outer world. This is a sign often misunderstood, not because they lack the ability to express, but because they won’t accept their feelings as valid, true, or even relevant when opposed to reason. The symbolism behind the name speaks well of their nature, born with a feeling they are experiencing everything for the first time.

Ross J Anderson was born in the Year of the Monkey. Those born under the Chinese Zodiac sign of the Monkey thrive on having fun. They’re energetic, upbeat, and good at listening but lack self-control. They like being active and stimulated and enjoy pleasing self before pleasing others. They’re heart-breakers, not good at long-term relationships, morals are weak. Compatible with Rat or Dragon. 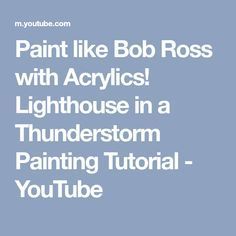 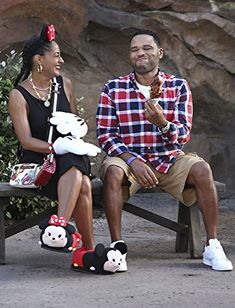 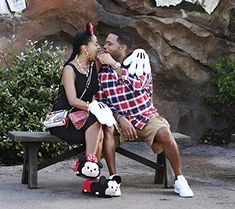 British professor, author, computer scientist, and security engineering expert. He headed the cryptography sub-program of the University of Cambridge's computer department and worked on the LION, BEAR, and Serpent ciphers.

He studied science, mathematics, and computer engineering at Trinity College, Cambridge. He completed his Ph.D thesis, Robust Computer Security, in 1995.

In the late 1990s, he established the Foundation for Information Policy Research.

He settled in Sandy, Bedfordshire, England. 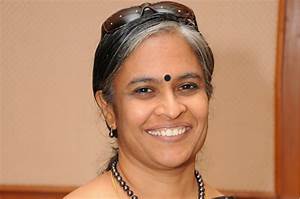 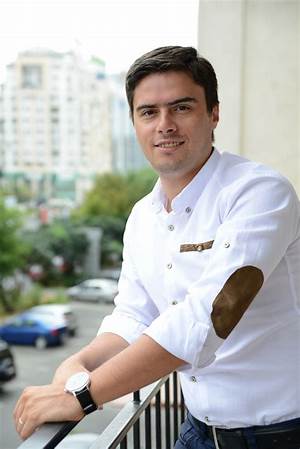 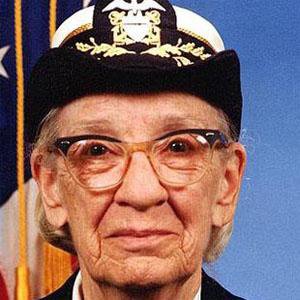 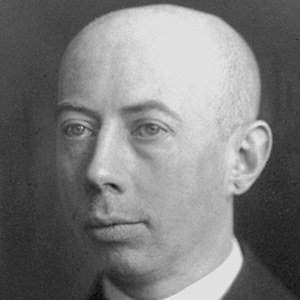 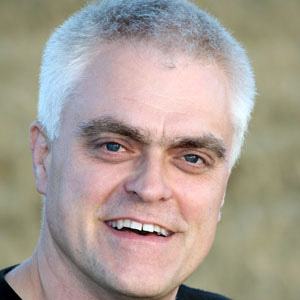 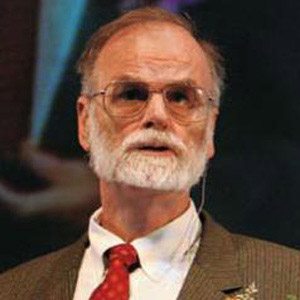 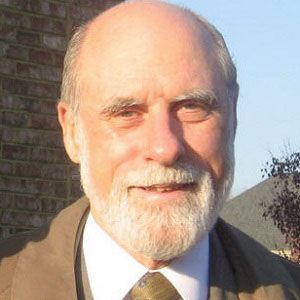 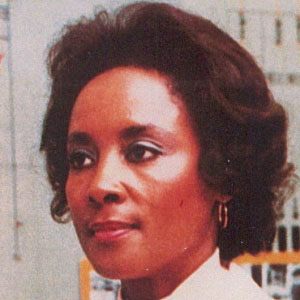