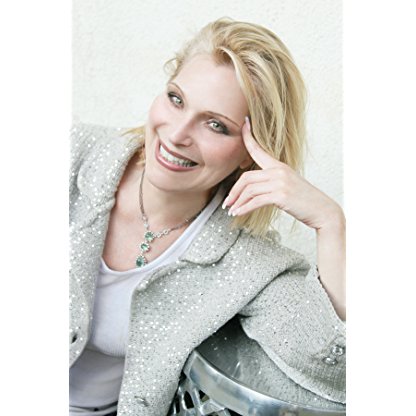 Roslyn Kind was born on January 09, 1951 in  Brooklyn, New York, United States, is Actress, Soundtrack. Roslyn Kind is a dynamic, multi-talented entertainer who has forged a successful career in all facets of entertainment from critically acclaimed recordings to sold-out performances on Broadway and in top concert venues and nightclubs the world over. Ms. Kind recently performed with her sister, Barbra Streisand, during an 8 city US/Canadian tour and a 6 city International tour, which brought her to acclaimed venues including the Hollywood Bowl, The 02 Arena in London and Rogers Arena in Vancouver. In addition to performing historic duets with her sister, Ms. Kind shared the stage with her nephew Jason Gould and famed trumpeteer Chris Botti.A vibrant musical artist, Ms. Kind is familiar to both national and international audiences for her headlining appearances at some of the most prestigious venues including Lincoln Center, The Greek Theater and London's Cafe Royal. The London Times noted "To say she is superb would be an understatement." In 2006 she made her long awaited and rapturously received Carnegie Hall debut with her frequent musical collaborator and friend, Michael Feinstein.She began her performing career while still in her teens with the release of her first album, Give Me You . A whirlwind of performing activity followed including engagements at the nation's top nightclubs, acclaim from Time Magazine and three appearances on The Ed Sullivan Show leading up to her show-stopping New York debut at the Plaza Hotel's legendary Persian Room.Her follow up singles and a second album, This is Roslyn Kind , showcased her growth as a recording artist comfortable in a wide range of musical genres. Ms. Kind's latest CD release, Come What May , which the New York Times described as "splendid and sizzling," further establishes her reputation as a virtuoso vocalist possessing impeccable phrasing, a richness and clarity of tone and an undeniable emotional connection to her always first-rate material.Concurrent with her recording career, Ms. Kind is an accomplished theatrical performer. On Broadway, she starred in the crowd- pleasing musical revue 3 from Brooklyn . Additional theatrical credits include the Off-Broadway production of Show Me Where the Good Times Are, Leader of the Pack and Ferguson the Tailor . She also stopped the show in a critically lauded Los Angeles production of William Finn's Elegies ; The Hollywood Reporter noted, "Roslyn Kind sings like a dream."Ms. Kind's extensive list of television credits include the film Switched at Birth , multiple episodes of NBC's Gimme a Break, Throb starring Jane Leeves and a humorously memorable turn as herself on CBS's The Nanny . This appearance also showcased her talent as a songwriter in a performance of her composition, Light of Love. She also performed the title song for the made-for-TV movie Not Just Another Affair, as well as the song Hold On for the award winning film Tru Loved . She was recently in the Hallmark movie Ladies of the House with Florence Henderson and Donna Mills. Ms. Kind has appeared on virtually every major talk/variety show including the Tonight Show, Saturday Night Live, Entertainment Tonight, Access Hollywood and Good Morning America . Among her international television credits are England's Pebble Mill Show, Canada's Musique Plus , and Unscripted Bio as well as For Me, Formidable , a Charles Aznavour special for European TV co-starring Dusty Springfield. In motion pictures, Ms. Kind has had starring roles in The Underachievers and I'm Going to Be Famous .Ms. Kind also takes pride in her work for various animal welfare, Alzheimer's and AIDS related charitable organizations including HSUS, APLA and Broadway Cares Equity Fights AIDS for which she contributed a song selection to Cabaret Noel, a recent volume in their annual series of holiday CD releases.One of the premiere interpreters of popular song, Roslyn Kind continues to succeed in every new facet of her performing career delighting audiences with her spellbinding talent. Roslyn's unique artistry is equally at home on stage, screen and disc.
Roslyn Kind is a member of Actress

Does Roslyn Kind Dead or Alive?

As per our current Database, Roslyn Kind is still alive (as per Wikipedia, Last update: May 10, 2020).

Currently, Roslyn Kind is 70 years, 5 months and 5 days old. Roslyn Kind will celebrate 71rd birthday on a Sunday 9th of January 2022. Below we countdown to Roslyn Kind upcoming birthday.

Roslyn Kind’s zodiac sign is Aquarius. According to astrologers, the presence of Aries always marks the beginning of something energetic and turbulent. They are continuously looking for dynamic, speed and competition, always being the first in everything - from work to social gatherings. Thanks to its ruling planet Mars and the fact it belongs to the element of Fire (just like Leo and Sagittarius), Aries is one of the most active zodiac signs. It is in their nature to take action, sometimes before they think about it well.

Roslyn Kind was born in the Year of the Rabbit. Those born under the Chinese Zodiac sign of the Rabbit enjoy being surrounded by family and friends. They’re popular, compassionate, sincere, and they like to avoid conflict and are sometimes seen as pushovers. Rabbits enjoy home and entertaining at home. Compatible with Goat or Pig. 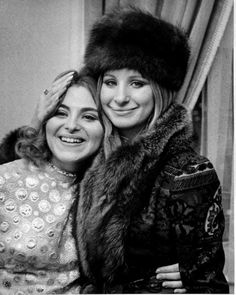 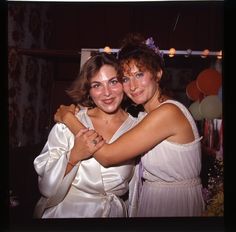 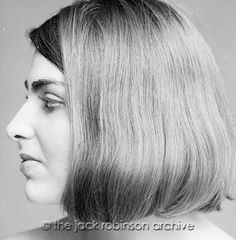 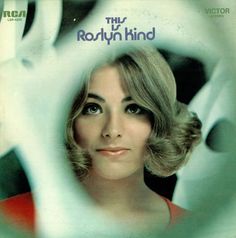 Kind recorded her debut album two months after graduating from high school in June 1968. The album, titled "Give Me You", was released in January 1969, at the same time as her first professional performance, at the Hungry I in San Francisco.

Kind's New York debut was at the Plaza Hotel’s legendary Persian Room in 1969, where she played to a packed house that included her half-sister, Barbra Streisand. She performed on the April 16, 1977, episode of Saturday Night Live.

Kind has spent the past several decades touring internationally as a cabaret singer and entertainer. She was featured in Barbra Streisand's 2012 national tour, Back to Brooklyn, and 2013 European tour, Barbra Streisand LIVE, during which she sang a duet with her half-sister.