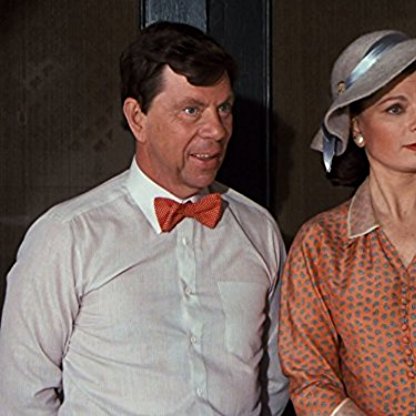 Ronnie Claire Edwards’s zodiac sign is Pisces. According to astrologers, Pisces are very friendly, so they often find themselves in a company of very different people. Pisces are selfless, they are always willing to help others, without hoping to get anything back. Pisces is a Water sign and as such this zodiac sign is characterized by empathy and expressed emotional capacity.

Ronnie Claire Edwards was born in the Year of the Rooster. Those born under the Chinese Zodiac sign of the Rooster are practical, resourceful, observant, analytical, straightforward, trusting, honest, perfectionists, neat and conservative. Compatible with Ox or Snake. 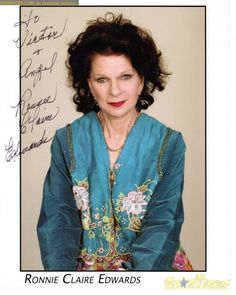 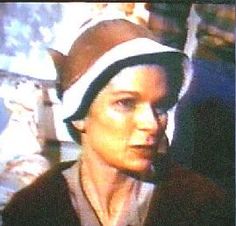 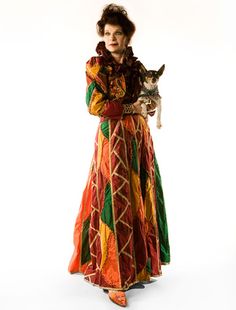 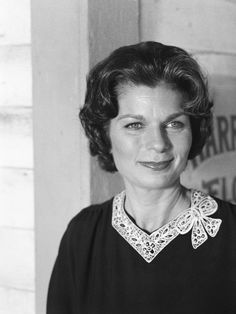 Edwards was born in Oklahoma City, Oklahoma. She acted professionally from 1963 and is best known for the role of the domineering Corabeth Walton Godsey, the wife of storekeeper Ike Godsey played by Joe Conley, in the CBS television series The Waltons, created by Earl Hamner, Jr. She played Charlene's mother Ione Frazier on two episodes of CBS's Designing Women. Edwards played Aunt Dolly in Hamner's series Boone, which aired on NBC from 1983 to 1984. She co-starred in the NBC series Sara (1985) opposite Geena Davis. She briefly appeared on an episode of PBS's Antiques Roadshow (2008) from Dallas, Texas, when she brought in for appraisal a chair formerly owned by P.T. Barnum. She also appeared in the Star Trek: The Next Generation episode "Thine Own Self" and the remake of Inherit the Wind (1999).

In 2008, HBO decided not to air the television series 12 Miles of Bad Road, in which Edwards had a role. She subsequently retired from acting.

Edwards was the author of several books, including memoirs published in 2012. In 2000, The Knife Thrower's Assistant: Memoirs of a Human Target was published. She previously had created and performed a one-woman show under the same title, which she took to the Edinburgh Fringe in 1993. She also co-wrote a musical play Idols of the King as a tribute to Elvis Presley's career, legacy and most passionate fans.

Edwards restored a 1911 Catholic church on Swiss Avenue in Dallas and made it her home after selling her mansion in Los Angeles to Red Hot Chili Peppers Bassist Flea in 2008. She died of chronic obstructive pulmonary disease in her sleep on June 14, 2016 at age 83. She left no immediate survivors. Her obituary in The Washington Post wrote "Survivors include a brother and sister."