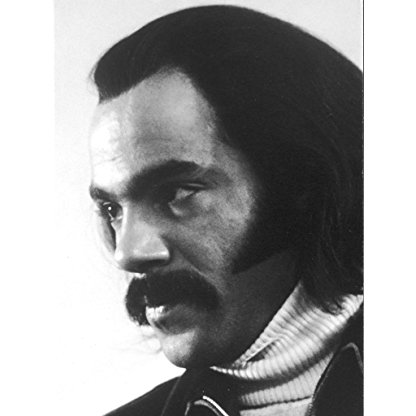 Ron O'Neal was born on September 01, 1937 in  Utica, New York, United States, is Actor, Director, Writer. Tall, lean, handsome veteran stage and classically trained actor, best known for his iconic role as Youngblood Priest - the long haired, stylishly dressed cocaine dealer who wants to make one last big score so he can retire from the cocaine business, in the seminal 1972 crime drama Super Fly. Son of a jazz musician who worked as a factory worker to support his family, Ron O'Neal grew up in the ghetto. After graduating Glenville High School, he attended Ohio State University, and after a disastrous semester where he, in his words, "just played bridge", developed an interest in acting after seeing Finian's Rainbow at the Karamu House. He joined the Karamu House and trained with the interracial acting troupe between 1957-1966 acting in productions of Kiss Me Kate and A Streetcar Named Desire. He moved to New York in 1967 to pursue a career in acting. He taught acting classes in Harlem to support himself and appeared in Off-Broadway plays and summer stock.His first big break came when he was cast in a Broadway production of Ceremonies In Dark Old Men. In 1970, he was propelled into the spotlight after appearing in Charles Gordone's Pulitzer Prize-winning play, No Place to Be Somebody. The stirring performance earned him an Obie Award, Drama Desk Award, Clarence Derwent Award and the National Theater Award. He had two minor roles in Move (1970) and The Organization (1971), before being contacted by an old friend from Cleveland, screenwriter Phillip Fenty, who wanted him to play the title role in a film about a drug dealer who wants to leave his life of crime behind him. Shot on a starvation budget, Super Fly became a surprise box-office hit. The gifted actor's remarkable performance brought a great measure of class and depth to the role, which if done by a lesser actor could have easily have become "cartoonish".O'Neal received both praise and criticism for his performance. And there was even talk of an Oscar Nomination. But the criticism proved too much as he later said, "..the press thought I was some n****r off the street who made a movie about his own dissolute life. I never used drugs in those days. And my film was about a dealer who quit selling drugs and got out of that system. Still, the negative press soured my career and, eventually, it soured me."He followed up the highly successful Super Fly with the sequel, Super Fly T.N.T. (1972), in which he starred in and directed. Unfortunately, the film failed at the box-office and O'Neal soon found the only film roles offered to him were pimps and drug dealers. He returned to Broadway in 1975, replacing Cleavon Little in Murray Schisgal's All Over Town, which was directed by Dustin Hoffman and was Othello at Connecticut's American Shakespeare Festival in Stratford in the 1970s. He'd also been Macbeth and Petruchio in the Taming of the Shrew.A film career that began with such promise was never allowed to come to fruition. Amidst the political backlash and controversy surrounding Super Fly, and other so called "blaxploitation" films, he was typecast-unable to get roles of merit. He was subjugated to supporting roles beneath his talent and ability - appearing in a string of mediocre low budget and straight to video films. Only his role in the 1977 drama Brothers, and his role in the 1981 made-for-TV film The Sophisticated Gents were of any merit. He also appeared in a number of television guest spots, usually as detectives. He co-starred in the short-lived 1982 series "Bring 'Em Back Alive" and in the television series "The Equalizer" in 1986. O'Neal could be seen in episodes of "A Different World" and "Frank's Place" among others. He appeared in a number of stage productions, including Othello at the Stratford Shakespeare Festival in the 1990s. He once again directed, the 1991 well-intentioned drama Up Against A Wall and appeared with fellow "blaxploitation" icons in the 1996 hit film Original Gangsters.Unfortunately, he was never able to break free from the iconic image he helped to create. On January 14, 2004, he died after a long battle with pancreatic cancer. He was only 66. Ironically, he died a day after Super Fly made its debut on DVD.
Ron O'Neal is a member of Actor

Does Ron O'Neal Dead or Alive?

Ron O'Neal’s zodiac sign is Libra. According to astrologers, People born under the sign of Libra are peaceful, fair, and they hate being alone. Partnership is very important for them, as their mirror and someone giving them the ability to be the mirror themselves. These individuals are fascinated by balance and symmetry, they are in a constant chase for justice and equality, realizing through life that the only thing that should be truly important to themselves in their own inner core of personality. This is someone ready to do nearly anything to avoid conflict, keeping the peace whenever possible

Ron O'Neal was born in the Year of the Ox. Another of the powerful Chinese Zodiac signs, the Ox is steadfast, solid, a goal-oriented leader, detail-oriented, hard-working, stubborn, serious and introverted but can feel lonely and insecure. Takes comfort in friends and family and is a reliable, protective and strong companion. Compatible with Snake or Rooster. 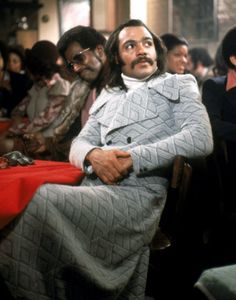 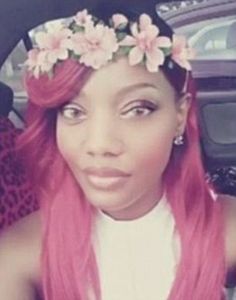 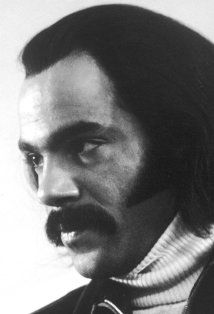 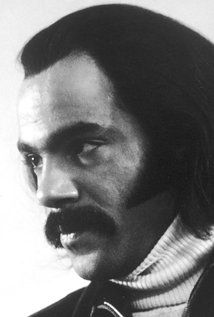 Ron O'Neal grew up in a working-class neighborhood of Cleveland, Ohio, to the parents of Eunice and Ernest O'Neal a former jazz musician who earned his living as a factory worker; Ernest died when Ron was 16 years old. Only six months later his brother, who worked as a truck driver, was killed in an accident. Following these tragedies his mother found a job in a hospital to sustain the family. He graduated from Glenville High School, then attended Ohio State University, and there became interested in acting after seeing the play Finian's Rainbow. He joined the Karamu House company in Cleveland, Ohio, working with the oldest African-American theatre company in the United States from 1957 until 1964, during which period he appeared in plays such as Kiss Me, Kate, A Streetcar Named Desire and A Raisin in the Sun, while working as a housepainter to earn his living. In 1964, he went to New York, teaching acting classes at the Harlem Youth Arts Program and appearing in Off-Broadway plays.

In 1969, his theatrical breakthrough came in the Broadway play Ceremonies in Dark Old Men. In 1970, appearing in Charles Gordone's Pulitzer Prize-winning play No Place to Be Somebody, he garnered even more attention, winning an Obie Award and several other prizes. From there, he moved on to cinema with two minor roles in Move (1970) and The Organization (1971), after which he was contacted by a friend from Cleveland, Screenwriter Phillip Fenty, who suggested he star in an all-black film about a drug dealer. Although shot on a meager budget, the film, Super Fly (1972), went on to become a major hit at the box office.

During those years, film roles that went beyond stock characters were few and far between, notable exceptions being his roles in Brothers (1977), the television movie Brave New World (1980), and the miniseries The Sophisticated Gents (1981). He had a number of television guest appearances, frequently playing detective roles. In 1988, O'Neal had a recurring role as Mercer Gilbert on the popular NBC television sitcom A Different World, playing the wealthy father of the spoiled southern belle Whitley Gilbert (Jasmine Guy). His appearances lasted through 1992. In 1996, he appeared in the Blaxploitation reunion film Original Gangstas.

He died in Los Angeles on January 14, 2004, after a four-year battle with pancreatic cancer, on the same day Super Fly was released on DVD in the United States.