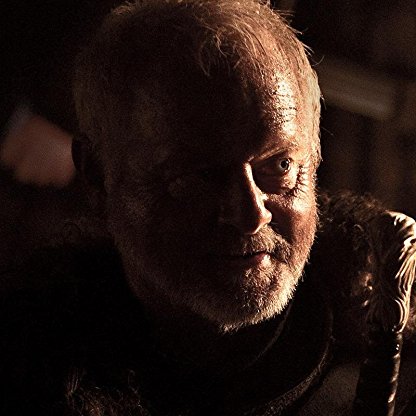 Robert Pugh was born on 1950 in  Aberdare, Glamorgan, Wales, United Kingdom, is Actor, Writer, Director. Robert Pugh grew up in a village called the Tynte, a small mining village set just outside Pontypridd, where Tom Jones was raised. The Tynte is a few miles in between Aberdare and Pontypridd about twenty miles north of Cardiff. He attended the Rose Buford acting school, from which he graduated in 1976.
Robert Pugh is a member of Actor 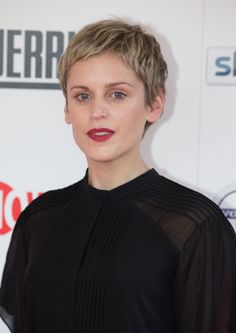 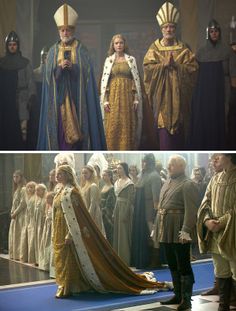 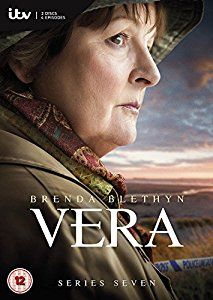 Pugh was born in the Tynte, Mountain Ash and grew up in Cilfynydd, near Pontypridd. He decided to become an actor after watching "From Russia with Love" at a cinema in Treforrest with a cousin and declaring his intentions to become an actor. A few years later he took night courses at Mountview Academy of Theatre Arts in North London, before being accepted at Rose Bruford College, where he graduated in 1976.

He appeared as Harold Wilson in the 2005 Channel 4 drama Longford and as Hermann Göring in the 2006 BBC drama-documentary Nuremberg: Nazis on Trial. In 2007, he co-starred alongside Genevieve O'Reilly and Geraldine James in the ITV1 drama The Time of Your Life, in which he played a father whose 36-year-old daughter is recovering from an 18-year coma.

In 2010, Pugh appeared as Tony in the two-part Doctor Who story comprising the episodes "The Hungry Earth" and "Cold Blood". In 2011 Pugh became Judge Patrick Coburn on Justice. He portrayed Welsh leader Owen Glendower in the 2012 BBC adaptation of Henry IV, Part I.

2012 saw Pugh join HBO's Game of Thrones as Craster. In 2013 he portrayed Baron Rivers on The White Queen. He played Jack Reynolds on Doctor Foster. In 2016 Pugh joined the cast of Mr Selfridge as Lord Wynstay.