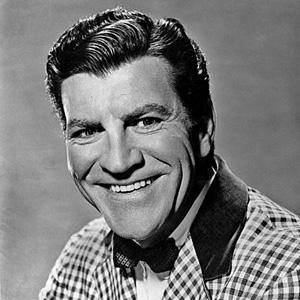 Robert Preston was born on June 8, 1918 in Newton, MA. He played the role of Professor Harold Hill in The Music Man. His Oscar-nominated role as Toddy in Victor Victoria brought him massive fame.
Robert Preston is a member of Movie Actor

Does Robert Preston Dead or Alive?

Robert Preston’s zodiac sign is Gemini. According to astrologers, Gemini is expressive and quick-witted, it represents two different personalities in one and you will never be sure which one you will face. They are sociable, communicative and ready for fun, with a tendency to suddenly get serious, thoughtful and restless. They are fascinated with the world itself, extremely curious, with a constant feeling that there is not enough time to experience everything they want to see.

Robert Preston was born in the Year of the Horse. Those born under the Chinese Zodiac sign of the Horse love to roam free. They’re energetic, self-reliant, money-wise, and they enjoy traveling, love and intimacy. They’re great at seducing, sharp-witted, impatient and sometimes seen as a drifter. Compatible with Dog or Tiger. 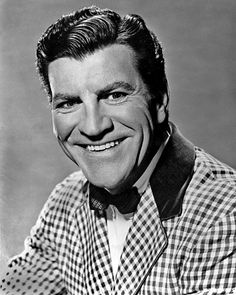 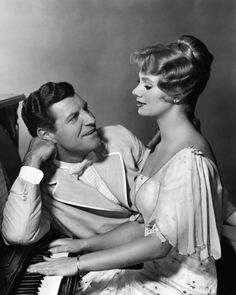 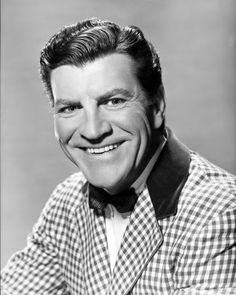 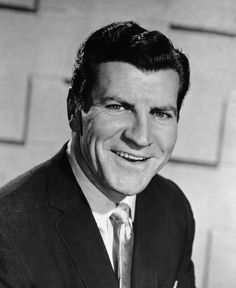 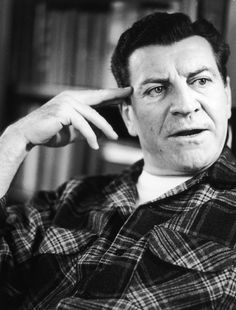 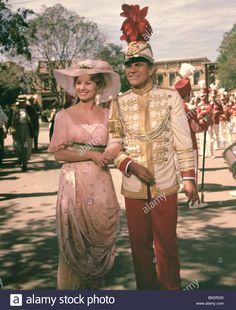 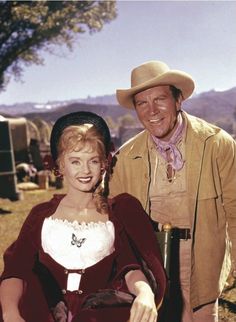 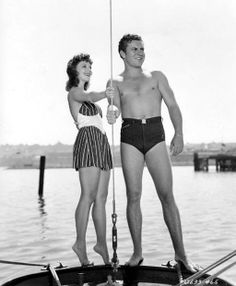 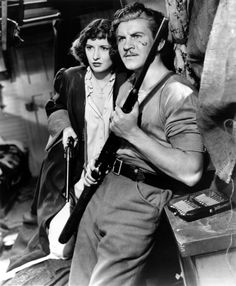 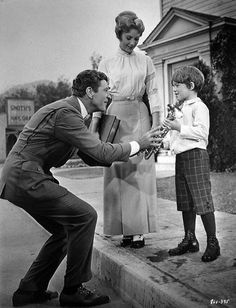 He played the role of Professor Harold Hill in The Music Man. His Oscar-nominated role as Toddy in Victor Victoria brought him massive fame.

His real name was Robert Preston Meservey, but he was told by movie studios to adopt a stage name.

He quit school at ahe 16 to join a traveling actors' company.

He married Catherine Craig in 1940 and they remained together until his death.

Julie Andrews and he were both in the film Victor Victoria.