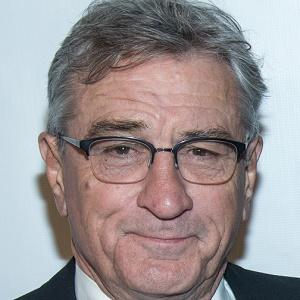 Robert De Niro was born on August 17, 1943 in New York City, NY. Legendary actor who won an Academy Award for Best Actor for his role as Jake LaMotta in the 1980 boxing film Raging Bull and an Academy Award for Best Supporting Actor for his role as Vito Corleone in the 1974 classic The Godfather Part II. His many other celebrated films include Taxi Driver, Cape Fear, Mean Streets and The Deer Hunter.
Robert De Niro is a member of Movie Actor

As per our current Database, Robert De Niro is still alive (as per Wikipedia, Last update: May 10, 2020).

Robert De Niro’s zodiac sign is Leo. According to astrologers, people born under the sign of Leo are natural born leaders. They are dramatic, creative, self-confident, dominant and extremely difficult to resist, able to achieve anything they want to in any area of life they commit to. There is a specific strength to a Leo and their "king of the jungle" status. Leo often has many friends for they are generous and loyal. Self-confident and attractive, this is a Sun sign capable of uniting different groups of people and leading them as one towards a shared cause, and their healthy sense of humor makes collaboration with other people even easier.

Robert De Niro was born in the Year of the Goat. Those born under the Chinese Zodiac sign of the Goat enjoy being alone in their thoughts. They’re creative, thinkers, wanderers, unorganized, high-strung and insecure, and can be anxiety-ridden. They need lots of love, support and reassurance. Appearance is important too. Compatible with Pig or Rabbit. 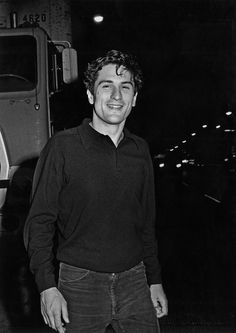 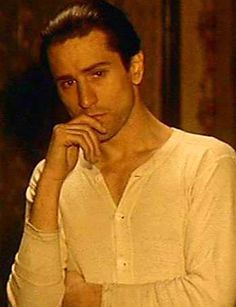 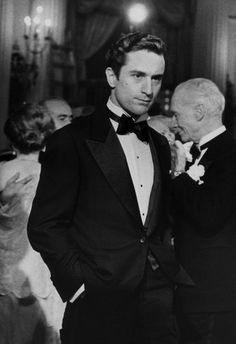 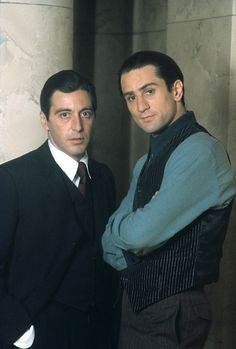 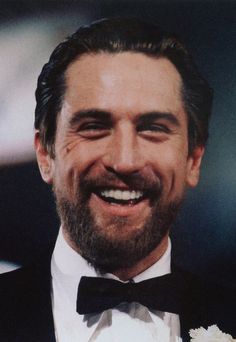 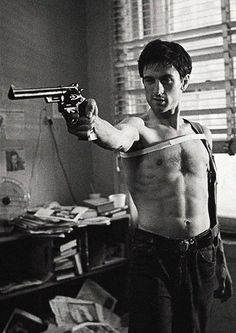 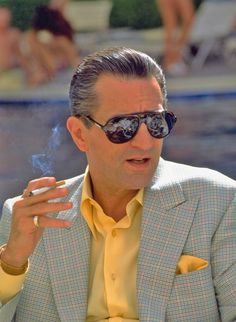 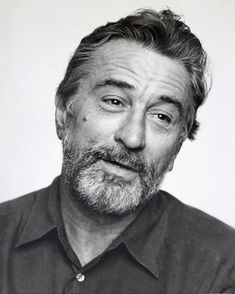 He played the Cowardly Lion in a production of The Wizard of Oz when he was 10. He earned his first movie role when Brian De Palma cast him in his film The Wedding Party. The film was shot when in 1963, when De Niro was 20 years old, then released six years later, in 1969.

He originally auditioned for the roles of Michael Corleone and Sonny Corleone in The Godfather, and Director Francis Ford Coppola cited those original auditions as the inspiration for casting De Niro in The Godfather Part II.

His father, Robert De Niro Sr., was an abstract Painter and Sculptor. He married Grace Hightower in 1997 after previously being married to Diahnne Abbot from 1976 to 1988. He has four sons and two daughters.

He became a favorite actor of Director Martin Scorsese, who cast him in a number of films, including Mean Streets, Taxi Driver, Cape Fear and Raging Bull.