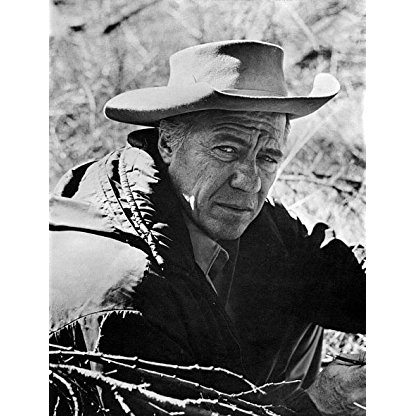 Robert Bray was born on October 23, 1917 in  Kalispell, Montana, United States, is Actor, Soundtrack. Born in Montana to homesteading parents, Robert Bray eventually moved to Seattle with his family and attended Lincoln High School. After graduation, he knocked around for a while as a lumberjack, cowboy and a member of the CCC (Civilian Conservation Corps).As a young man, Bray worked for a while in Hollywood as a studio carpenter in the early 1940s, before joining the U.S. Marine Corps in 1942 during World War II. He saw heavy action in the South Pacific during his tour of duty, before finally mustering out as a Master Sergeant at war's end.With aspirations of being a taxidermist or owner of a hunting/fishing lodge, Bray finally decided to pursue acting as a career, and was eventually signed in 1946 to a contract at RKO Pictures where he was looked upon as the new Gary Cooper. He spent three years of a seven-year deal playing supporting roles in a variety of RKO police dramas and Tim Holt westerns before his contract was dropped. From then until the early 1960s when he landed the plum TV role of Ranger Corey Stuart in the Lassie (1954) TV series, he was a freelance actor, who found work mainly portraying he-men such as a tough cavalry officers, hard-bitten cops, a stagecoach driver, etc., in a wide range of action-oriented movies and television episodes. He won the part in "Lassie" over several other candidates because of his affinity for animals, and theirs for him.Earlier in his career Bray played in some well-received if minor roles such as "Carl" the bus driver in Bus Stop (1956), the film that finally got Marilyn Monroe taken seriously as a dramatic actress. That picture's director, Joshua Logan, offered Bray a part in his next film, South Pacific (1958) but, to his never-ending regret, Bray instead opted to star in several forgettable low-budget pictures for Allied Artists. "Had I appeared in the smash hit South Pacific," he said, "who knows where I might have ended up."After being replaced on "Lassie" in 1968, Bray's motivation for continued acting work waned and he eventually retired with his wife Joan to Bishop, California, where he could often be found cruising around town in his Winnebago motor home with his dog Lady. An ardent fly fisherman, hunter, model duck carver and all-around sportsman, Bob lived out his final years in the shadow of the eastern High Sierras, where he made so many of his early western movies. After his passing in 1983, his ashes were scattered over Zuma Beach, California, where he spent many pleasant days as a young man.
Robert Bray is a member of Actor

Does Robert Bray Dead or Alive?

Robert Bray’s zodiac sign is Scorpio. According to astrologers, Scorpio-born are passionate and assertive people. They are determined and decisive, and will research until they find out the truth. Scorpio is a great leader, always aware of the situation and also features prominently in resourcefulness. Scorpio is a Water sign and lives to experience and express emotions. Although emotions are very important for Scorpio, they manifest them differently than other water signs. In any case, you can be sure that the Scorpio will keep your secrets, whatever they may be.

Robert Bray was born in the Year of the Snake. Those born under the Chinese Zodiac sign of the Snake are seductive, gregarious, introverted, generous, charming, good with money, analytical, insecure, jealous, slightly dangerous, smart, they rely on gut feelings, are hard-working and intelligent. Compatible with Rooster or Ox. 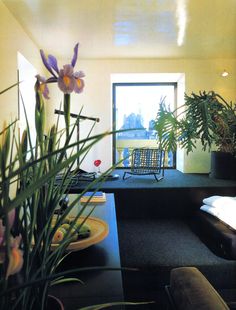 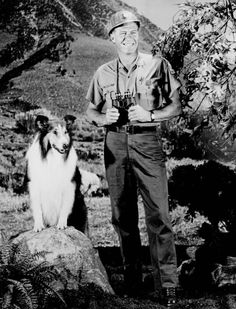 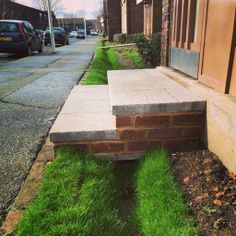 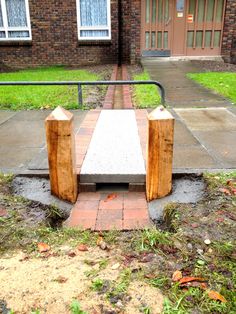 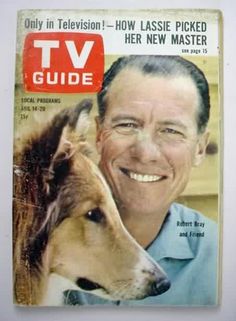 Bray was born to homesteading parents in Kalispell, Montana. The family moved to Seattle, Washington, where Bray attended Lincoln High School. After graduation, he was for a time a lumberjack, a Cowboy, and a member of the Civilian Conservation Corps. In 1942, Bray joined the United States Marine Corps and saw action in the South Pacific during World War II. He finished the war at the rank of master sergeant and then aspired to become a taxidermist or the owner of a hunting/fishing lodge.

Instead, Bray entered films in 1946 under contract to RKO. He was marketed as the "next Gary Cooper" but appeared in B Westerns like 1949's Rustlers. In the 1950s, the then freelancing actor appeared in a varied number of roles including the 1952 episode "Thunder Over Inyo" of the syndicated western television series The Adventures of Kit Carson.

In 1954, he portrayed bandit Emmett Dalton in an episode of Jim Davis's syndicated western Stories of the Century. That same year, he guest-starred in Reed Hadley's CBS crime drama, The Public Defender. On December 4, 1955, he was cast as petroleum pioneer Pattillo Higgins in "Spindletop – The First Great Texas Oil Strike (January 10, 1901)" on the CBS history series, You Are There, the story of the origin of the Texas oil industry.

Bray was cast as Carl the Bus Driver in Bus Stop with Marilyn Monroe (1956) and as detective Mike Hammer in My Gun Is Quick (1957). Other roles were on NBC's western anthology series, Frontier and on Rod Cameron's syndicated series City Detective and State Trooper.

In 1958, he starred in Never Love a Stranger, a film adaptation of a Harold Robbins novel that also featured Steve McQueen.

Bray guest-starred in the episode "Obituary" of NBC's western series, Jefferson Drum, starring Jeff Richards, and in the 1959 episode "The Trouble with Tolliver" of the ABC western drama, The Man from Blackhawk, starring Robert Rockwell as a roving insurance investigator. Vaughn Taylor was cast in the title role as Jeremy Tolliver.

He starred in three episodes of NBC's western Laramie between 1960 and 1963. He appeared in three episodes of CBS's Perry Mason. In 1959 he played Private Detective and murder victim Carl Davis in "The Case of the Foot-Loose Doll." In the 1962 episode, "The Case of the Angry Astronaut," he had the role of title character and defendant Mitch Heller; and in 1963 he portrayed wealthy murder victim Martin Walden (Episode 180, "The Case of the Potted Planter"). He also guest-starred in NBC's Temple Houston (TV series), Overland Trail, and The Loretta Young Show. He appeared in four episodes of CBS's anthology suspense series Alfred Hitchcock Presents between 1958 and 1961. In 1958, Bray was offered a supporting role in Director Joshua Logan's film adaptation of South Pacific, but he decided instead to star in low-budget films for Allied Artists. It was a strategic error in his career, for South Pacific became a smash success.

In 1964, Bray won the role of USFS Ranger Corey Stuart in Season 11 of Lassie because of his affinity for animals and their reciprocity toward him. Stuart, according to the plot, acquired Lassie after the former owners, the Martin family (played by Hugh Reilly, June Lockhart, and Jon Provost), moved to Australia. Lassie's life then grew more exciting with rescues and adventures in the national forest setting.In Season 12 Lassie went to color film, and for the following two season afterwards Ranger Corey Stuart and Lassie shared their adventures in living color with their TV audiences. On three episodes, Bray appeared with former child actor Bobby Diamond of NBC's Fury. In Season 15 (1968) Bray was written out of the series as a victim of a forest fire and his character was sent away to a hospital never to return. Bray was replaced by two younger rangers played by actors Jack DeMave and Jed Allan who billed themselves as "Lassie's godfathers" on the series.