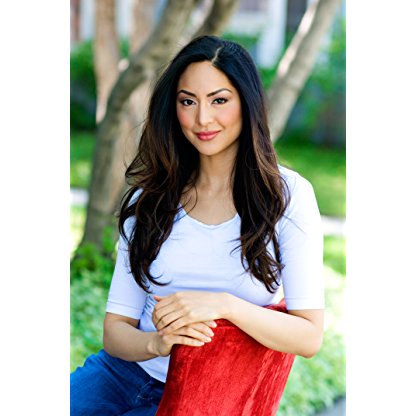 Riza Santos was born on August 31, 1987, is Actress, Producer. Riza Santos made headlines around the world as she was rightfully declared the winner of Miss Universe Canada 2013. She is the only Canadian woman to successfully win all three-coveted national beauty pageant titles: Miss Universe Canada, Miss World Canada, and Miss Earth Canada. She has made guest appearances on various television programs such as CNN, Australia Today, eTalk, ABS-CBN, and has been featured by People Magazine. With a strong work ethic and tenacity, and a unique variety of skills, she has attained much. Riza is of Filipino, Spanish, and Chinese descent. She was born to immigrant parents in Canada. Many members of her family immigrated to Canada as graduate students with prestigious scholarships; and she comes from a family with a deep appreciation for academia and education. Early in life she was taught the value of critical thought, and the pursuit of knowledge.It was her grandmother's courage and valor during the Second World War that inspired Riza to join the Canadian Forces. As a reservist, she balanced commitments to the Military with her active community involvement and school. The mental fortitude and capabilities she had, however, revealed themselves during the grueling training as a Soldier. In addition, the life lessons she learned prepared her for the fast-paced world of international business and entertainment.Riza worked alongside the Canadian International Development Agency in the Philippines. Shortly after her arrival, she was cast in the highly popular prime time, family-oriented show, Pinoy Big Brother: Celebrity Edition 2. After 84 days in the Big Brother house, Riza garnered half a million votes and was declared the Second Big Placer. She drew in a large fan base and became an instant celebrity in the Philippines, receiving offers to do magazine covers, endorsements, billboards, television shows, and movies. Riza was cast as the leading lady for the Philippine block-buster hit movies. She also became an international television host for the A.P.T. in Manila and Macau. From being named OK! Magazine Philippines' "Most Beautiful People" to walking the runway at Mercedes-Benz Fashion Week in Moscow, Russia, Riza has developed a following and is a well-known authority on the Canadian Pageant scene. She has a fan-base in the pageant community and was a household name in the Philippines. With an already well-crafted image that has been proven and fostered over her long career in the public eye, she has a deep awareness and insight into herself and the world around her.
Riza Santos is a member of Actress

Does Riza Santos Dead or Alive?

As per our current Database, Riza Santos is still alive (as per Wikipedia, Last update: May 10, 2020).

Currently, Riza Santos is 34 years, 11 months and 15 days old. Riza Santos will celebrate 35rd birthday on a Wednesday 31st of August 2022. Below we countdown to Riza Santos upcoming birthday.

Riza Santos was born in the Year of the Rabbit. Those born under the Chinese Zodiac sign of the Rabbit enjoy being surrounded by family and friends. They’re popular, compassionate, sincere, and they like to avoid conflict and are sometimes seen as pushovers. Rabbits enjoy home and entertaining at home. Compatible with Goat or Pig. 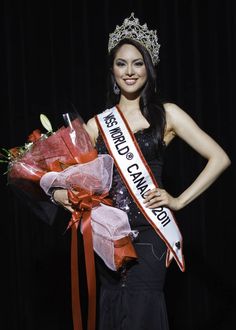 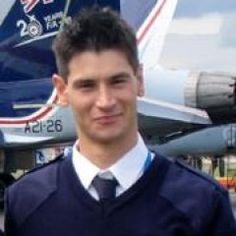 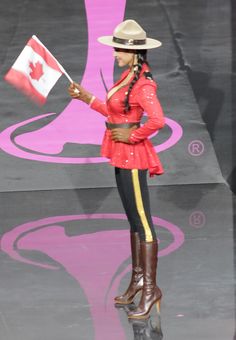 Santos was born and raised in Calgary, Alberta. Her parents immigrated to Canada in the 1970s. Santos is of mixed heritage: Filipino, and Chinese.

She is a Triple National Pageant winner, having gone on to compete in three of the Big Four international beauty pageants. She competed and won Miss Earth Canada 2006, Miss World Canada 2011 and most recently Miss Universe Canada 2013. She competed in the Miss Earth 2006 pageant, in which she was given the Miss Earth Photogenic 2006, Miss Earth Talent 2006 Finalist, 5 Special Awards. She also competed in Miss World 2011 contest, where she placed 30th out of 120 contestants and she also placed 4th in the Sport Talent competition. . She later represented Canada at the Miss Universe 2013 competition in Moscow, Russia.

Santos competed at the 2013 edition of Miss Universe Canada held in Toronto where she was hailed 1st Runner up to Denise Garrido. 24 hours later, it was later revealed that she originally won due to a typo error in the ratings of the Top 5 entries, which afterwards, significantly impacted the final results of the competition. A week later, she was officially crowned as the new Miss Universe Canada 2013 in her hometown, Calgary, Alberta. This is the first instance of this type of error in the 11 years that Beauties of Canada (BOC) has produced the Miss Universe Canada pageant. Garrido has actually ranked as third runner-up.