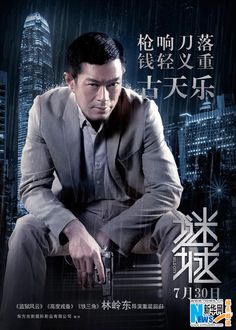 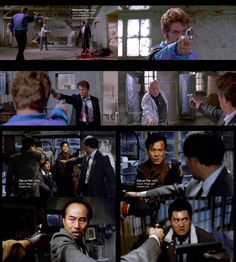 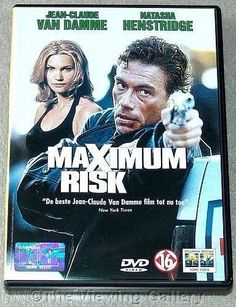 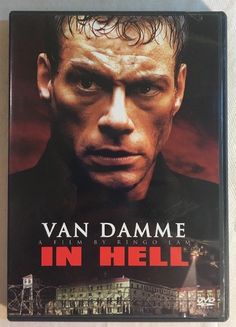 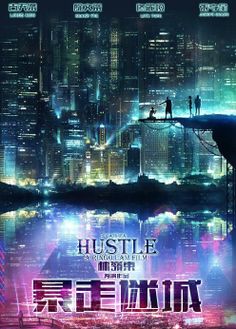 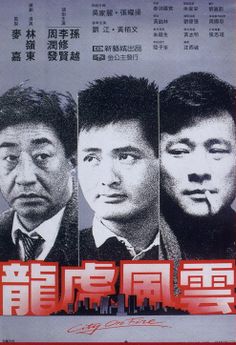 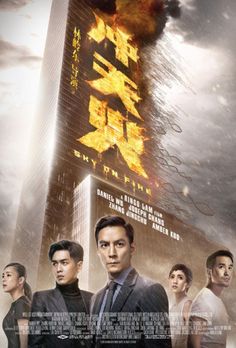 Ringo Lam was born in Hong Kong in 1955. Lam started his career by enrolling in the TVP Actors Training Program in 1973. At the program, he met Chow Yun Fat who he would later collaborate with on several films. After taking a few acting roles, Lam went to Canada and studied film at York University in Toronto. Lam returned to Hong Kong in 1981.

Ringo Lam's first four films were not written by Lam. Lam took over as Director for Po-Chih Leong after he had finished about one-third of the film Esprit d'amour as The film's Producer Karl Maka needed a cheap replacement and hired Ringo Lam. Lam explained that he had "no choice, I need food, so I do the best I can ..." Lam received sole directing credit for the film. The film was released on 15 December 1983 in Hong Kong. Lam's next feature film was The Other Side of Gentleman which was released 28 June 1984 in Hong Kong. Lam followed this with the romantic comedy film Cupid One released 1985. The film grossed HK$6,382,935, which was less than his previous two films which both grossed over ten million Hong Kong dollars. Lam's next film was the fourth film in the Aces Go Places film series, Aces Go Places IV. Lam stated in interviews that he directed the film as a favor to Karl Maka, who helped give Lam his start. The film was very successful at the box office grossing HK$27,012,748 in Hong Kong.

After Aces Go Places IV, Karl Maka allowed Ringo Lam to make whatever type of film he wanted. Lam's had two films released in 1987. which would first of his On Fire films, City on Fire. The film is a gangster film that began being made in Hong Kong after the release of A Better Tomorrow (1986) which re-invented the gangster film genre in Hong Kong. The film was released on 13 February 1987 and earned $19,723,505 in Hong Kong. Lam won the award for Best Director award at the 1987 Hong Kong Film Awards for City on Fire. Lam's next film that year was Prison on Fire which had a script that was written in nine days while the film was shot in 20 days.

In 1988, along with Karl Maka, Lam had a brief acting role in the film The Eighth Happiness. Lam then continued his On Fire series with School on Fire which was released in Hong Kong on 20 August 1988. School on Fire was edited with many scenes censored on its release in both Hong Kong and Taiwan. Lam's final film of the 1980s was Wild Search released in 1989. It grossed a total of HK$15,944,333 in Hong Kong.

Ringo Lam's first film in the 1990s was Undeclared War released in 1990. The film contained an international cast including Olivia Hussey, Peter Lapis, Danny Lee and Vernon Wells. The film was not as popular as Lam's previous films in Hong Kong, grossing HK$5,523,958. Lam's next film Touch and Go was released on 16 May 1991 in Hong Kong. The film was a comedy starring Sammo Hung. Lam has stated in interviews that Touch and Go was an assignment took for hire he took in order to keep himself in the film Business. The film grossed less than Undeclared War in Hong Kong. Lam released a second film in 1991 titled Prison on Fire II. The film was very popular with Hong Kong audiences where it grossed $24,367,261. Lam's next film Twin Dragons had him partnered with Tsui Hark as a Director. According to Hark, Lam handled most of the action scenes in the film. Lam also briefly appears in the film as a car mechanic. Lam's next film Full Contact was released in Hong Kong on 23 July 1992. It grossed a total of HK$16,793,011. Lam followed up with Burning Paradise which differed from his previous films by being a period film featuring the Chinese folk hero Fong Sai-yuk opposed to an urban set film. The film was poorly received at the box office in Hong Kong, being the 145th highest-grossing film of the year. In 1995, Lam directed another period film set in 1975 starring Andy Lau titled The Adventurers. The film was shot partially in the Philippines and the United States and grossed HK$14,839,584 in Hong Kong.

In 1996, Lam made his American debut with the film Maximum Risk starring Jean-Claude Van Damme. The film was not a big draw at the box office. Lam returned to Hong Kong where he shot his next film Full Alert which was budgeted at $13 million. The film was shown at film festivals in 1997 including Rotterdam and Berlin. Full Alert was nominated for five awards at the Hong Kong Film Awards and won the award for best film and best actor (Lau Ching-wan) at the Hong Kong Film Critics Society Awards. Lam followed up Full Alert the next year with The Suspect which was shot in the Philippines. The Suspect was not as financially successful as Full Alert, grossing around ten million less. In 1998, Variety announced that Ringo Lam would direct the film Simon Sez with Kevin Elders. Lam later only contributed to the film as a Producer. Lam directed a Hong Kong production titled Victim. The film featured a supernatural storyline and had its ending changed on its Hong Kong theatrical release. Half of the release prints contained a scene stating whether or not the actor was possessed by a ghost. The other half of the releases reflected the original script and did not reveal this.

In 2001, Ringo Lam's second America-based production Replicant was released. The film was screened theatrically in France on 11 July 2001. The film was released direct-to-video in the United States. Lam's directed two more films in 2003: the Hong Kong production Looking for Mr. Perfect and the American direct-to-video release In Hell starring Jean-Claude Van Damme. Lam took a break from filmmaking after finding dissatisfaction with the filming environment in Hong Kong after Finding Mr. Perfect did poorly in the box office. Lam also stated that he wanted to spend more time with his family and "above all, to observe people and learn more about them. I wanted to seek resources, material, and subjects that were worth making into films."

In 2007, Ringo Lam co-directed a section of portmanteau film Triangle with Tsui Hark and Johnnie To. Lam stated that his story in the film represented "a metaphor of my attitude towards filmmaking: It is always a love-hate process." The film was screened out of competition at the Cannes Film Festival.

In 2014, the Hong Kong newspaper Apple Daily reported that Ringo Lam will return to directing with a film with funded from Mei Ah Entertainment with a cast that includes Daniel Wu and Shawn Yue. The film is set to being production in June 2014. The film would mark Lam's first feature-length film in over a decade Lam's first new film will be titled Wild City. Lam stated he has returned to filming after his son had graduated from college and that he would "like to make films that allow me to express myself. It's a device for me to unburden myself, to get things off my chest, and also a mirror to learn more about myself through the film I made. I don't make films for money anymore." Lam attended the New York Asian Film Festival in 2015 where he will be a recipient of the Lifetime Achievement Award.

Lam's next film is set to be filmed in Taiwan in September 2015. Lam is set to work on a film with Milkyway Image with Ann Hui, John Woo, Tsui Hark, Patrick Tam, Johnnie To, Sammo Hung and Yuen Woo-Ping. Each Director will create a segment based on Hong Kong history.