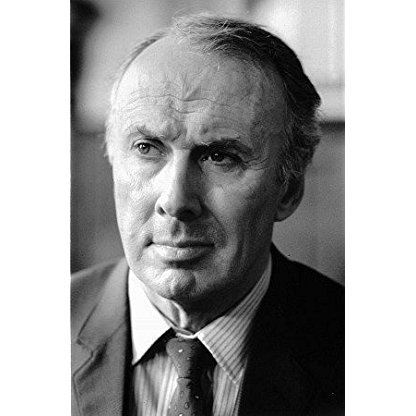 Richard Kiley was born on March 31, 1922 in  Chicago, Illinois, United States, is Actor, Soundtrack, Camera Department. Although Richard Kiley's rich baritone and strong vocal talent was much in evidence and received due respect with his award of a Tony for "Man of La Mancha", it was little used in his television and movie appearances. Won two Tony Awards as Best Actor (Musical): in 1959 for "Redhead" and in 1966 for his signature role, "Man of La Mancha". He was also nominated in the same category in 1962 for "No Strings" and, in 1987, as as Best Actor (Play) for a revival of Arthur Miller's "All My Sons".
Richard Kiley is a member of Actor

Does Richard Kiley Dead or Alive?

Richard Kiley’s zodiac sign is Aries. According to astrologers, the presence of Aries always marks the beginning of something energetic and turbulent. They are continuously looking for dynamic, speed and competition, always being the first in everything - from work to social gatherings. Thanks to its ruling planet Mars and the fact it belongs to the element of Fire (just like Leo and Sagittarius), Aries is one of the most active zodiac signs. It is in their nature to take action, sometimes before they think about it well.

Richard Kiley was born in the Year of the Dog. Those born under the Chinese Zodiac sign of the Dog are loyal, faithful, honest, distrustful, often guilty of telling white lies, temperamental, prone to mood swings, dogmatic, and sensitive. Dogs excel in business but have trouble finding mates. Compatible with Tiger or Horse. 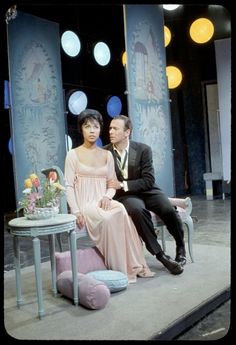 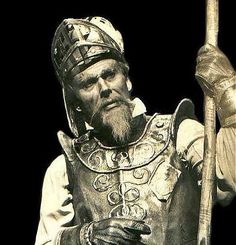 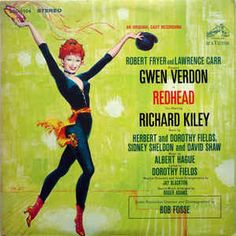 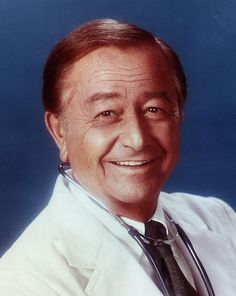 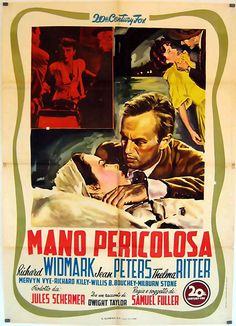 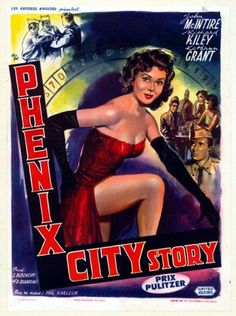 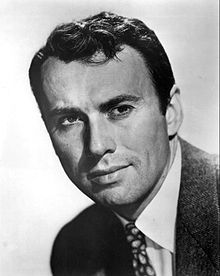 Kiley was born in Chicago, Illinois, and raised Roman Catholic. He graduated from Mt. Carmel High School in 1940, and after a year at Loyola University Chicago he left to study acting at Chicago's Barnum Dramatic School. In the late 40s, he performed in Chicago-area summer stock theaters with actors such as Alan Furlan. Following his Service in the United States Navy in World War II, he returned to Chicago working as an actor and announcer on radio before moving to New York City. In New York he studied singing with Ray Smolover.

Kiley later starred in the television play Patterns, which aired live on January 12, 1955. It caused a sensation and won an Emmy for its Writer, Rod Serling. He played the role of John Malcolm Patterson, Future Attorney General of Alabama (and later Governor of Alabama), in the 1955 film The Phenix City Story. Kiley also portrayed math Teacher Joshua Edwards, whose phonograph records were smashed by delinquents in Blackboard Jungle in 1955.

Kiley won Tony Awards for Best Actor in a Musical for Redhead in 1959 and Man of La Mancha in 1966. The dual role of middle-aged author Cervantes and his fictional creation Quixote is one of the few musical roles that requires the talents of both leading man and character actor. Kiley said while La Mancha was on Broadway that despite the fact he had grown tired of playing leading men, he would always be grateful for having been given the chance to perform in La Mancha.

Other television work included as the murderous police commissioner on Columbo (1974, the episode "A Friend In Deed"), his appearance as Gideon Seyetik in the Star Trek: Deep Space Nine episode "Second Sight", as well as guest roles on Ally McBeal, Hawaii Five-O and Gunsmoke. He narrated the award-winning seven-part 1986 PBS documentary Planet Earth.

Kiley won three Emmy Awards and two Golden Globe Awards for his work in television. He won both an Emmy and Golden Globe awards for The Thorn Birds (as Paddy, Rachel Ward's father) (1983) and A Year in the Life (1986, 1987–1988). His third Emmy win was for Guest Actor in a Drama Series, for an episode of Picket Fences.

In 1993, Christian filmmakers set out to make a Jesus film which would be a Word-for-Word of the Gospel. Kiley was chosen to do a narration style film as the Apostle Matthew in his latter days. He is seen doing many flashbacks as Matthew in the days when Jesus walked the Earth.

From 1994 until 1998, Kiley narrated the A&E documentary television series Mysteries of the Bible. His final acting role was in the 1999 TV movie Blue Moon, which debuted the month after his death.

Kiley died of an unspecified bone marrow disease at Horton Hospital in Middletown, N.Y, on March 5, 1999, less than a month before his 77th birthday. He was survived by his wife and six children, sons David and Michael Kiley and daughters Kathleen, Dorothea, Erin and Deirdre. His remains were interred in Warwick. Broadway's Lights went dark in his honor.