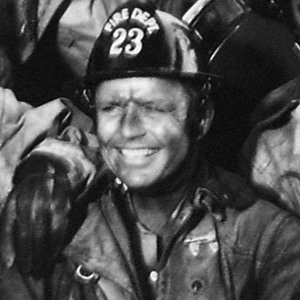 Richard Jaeckel was born on October 10, 1926 in Long Beach, NY. Actor for five decades who played Lt. Ben Edwards on Baywatch. In 1971, he was nominated for the Academy Award for Best Supporting Actor and in 1959, he appeared in 3:10 to Yuma.
Richard Jaeckel is a member of Movie Actor

Does Richard Jaeckel Dead or Alive?

Richard Jaeckel’s zodiac sign is Libra. According to astrologers, People born under the sign of Libra are peaceful, fair, and they hate being alone. Partnership is very important for them, as their mirror and someone giving them the ability to be the mirror themselves. These individuals are fascinated by balance and symmetry, they are in a constant chase for justice and equality, realizing through life that the only thing that should be truly important to themselves in their own inner core of personality. This is someone ready to do nearly anything to avoid conflict, keeping the peace whenever possible

Richard Jaeckel was born in the Year of the Tiger. Those born under the Chinese Zodiac sign of the Tiger are authoritative, self-possessed, have strong leadership qualities, are charming, ambitious, courageous, warm-hearted, highly seductive, moody, intense, and they’re ready to pounce at any time. Compatible with Horse or Dog. 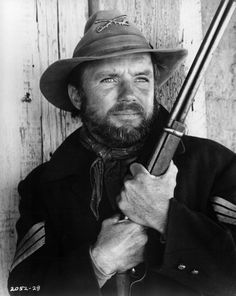 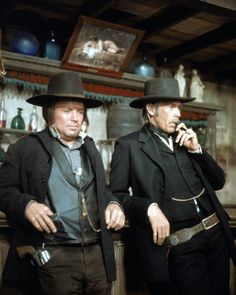 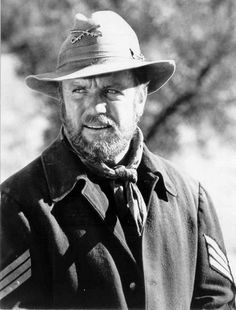 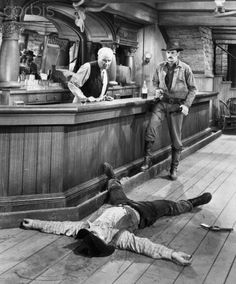 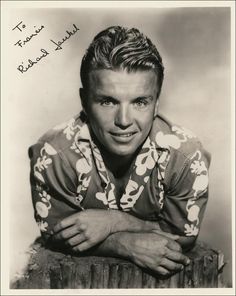 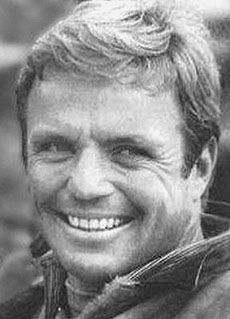 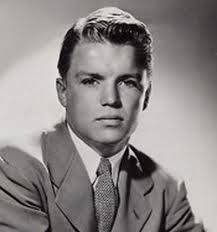 Actor for five decades who played Lt. Ben Edwards on Baywatch. In 1971, he was nominated for the Academy Award for Best Supporting Actor and in 1959, he appeared in 3:10 to Yuma.

He worked as a mailboy at 20th Century Fox studios in Hollywood.

His first big role was in the 1943 film, Guadalcanal Diary.

He appeared in the finale of NBC's The Oregon Trail, which starred Rod Taylor.