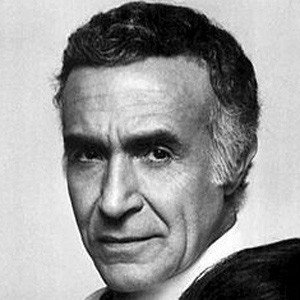 Ricardo Montalban was born on November 25, 1920 in Mexico City, Mexico. Hispanic actor who played the role of Mr. Roarke on the series, Fantasy Island and received a Lifetime Achievement Award from the Screen Actor's Guild in 1993.
Ricardo Montalban is a member of TV Actor

Does Ricardo Montalban Dead or Alive?

Ricardo Montalban’s zodiac sign is Sagittarius. According to astrologers, Sagittarius is curious and energetic, it is one of the biggest travelers among all zodiac signs. Their open mind and philosophical view motivates them to wander around the world in search of the meaning of life. Sagittarius is extrovert, optimistic and enthusiastic, and likes changes. Sagittarius-born are able to transform their thoughts into concrete actions and they will do anything to achieve their goals.

Ricardo Montalban was born in the Year of the Monkey. Those born under the Chinese Zodiac sign of the Monkey thrive on having fun. They’re energetic, upbeat, and good at listening but lack self-control. They like being active and stimulated and enjoy pleasing self before pleasing others. They’re heart-breakers, not good at long-term relationships, morals are weak. Compatible with Rat or Dragon. 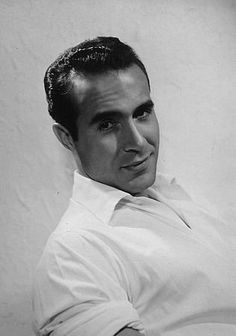 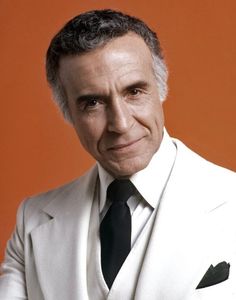 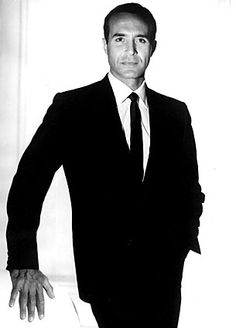 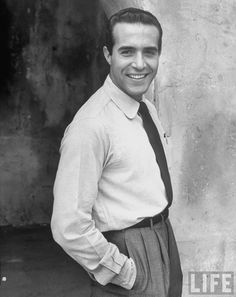 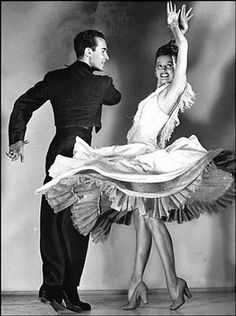 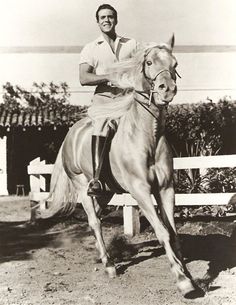 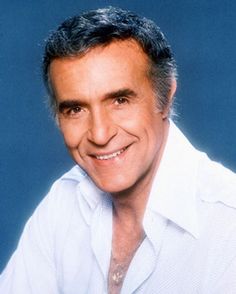 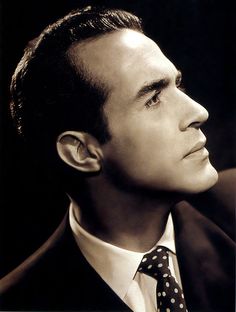 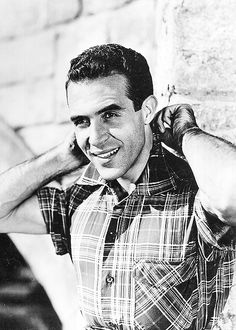 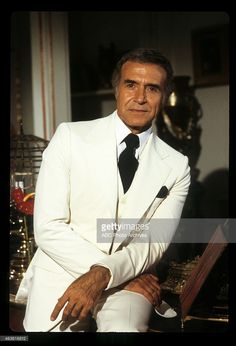 Hispanic actor who played the role of Mr. Roarke on the series, Fantasy Island and received a Lifetime Achievement Award from the Screen Actor's Guild in 1993.

He auditioned for and won a small role in the play, Her Cardboard Lover after moving to New York in 1940.

He married Georgiana Young in 1944, and together they had two daughters and two sons.

He starred with william Shatner in Star Trek II.