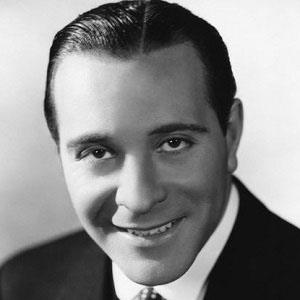 Does Ricardo Cortez Dead or Alive?

Ricardo Cortez’s zodiac sign is Virgo. According to astrologers, Virgos are always paying attention to the smallest details and their deep sense of humanity makes them one of the most careful signs of the zodiac. Their methodical approach to life ensures that nothing is left to chance, and although they are often tender, their heart might be closed for the outer world. This is a sign often misunderstood, not because they lack the ability to express, but because they won’t accept their feelings as valid, true, or even relevant when opposed to reason. The symbolism behind the name speaks well of their nature, born with a feeling they are experiencing everything for the first time.

Ricardo Cortez was born in the Year of the Rat. Those born under the Chinese Zodiac sign of the Rat are quick-witted, clever, charming, sharp and funny. They have excellent taste, are a good friend and are generous and loyal to others considered part of its pack. Motivated by money, can be greedy, is ever curious, seeks knowledge and welcomes challenges. Compatible with Dragon or Monkey. 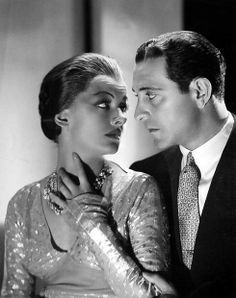 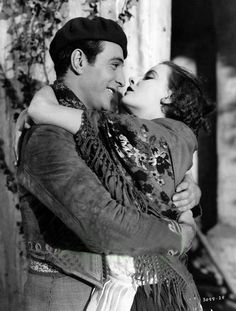 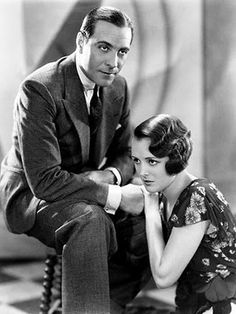 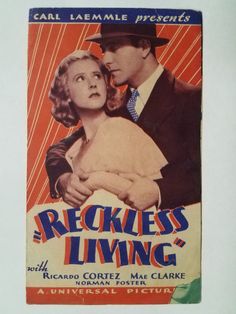 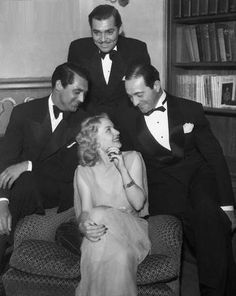 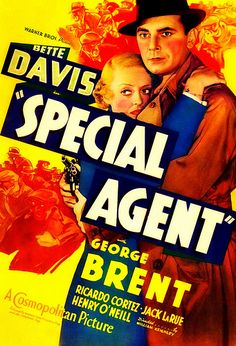 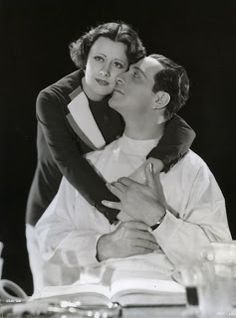 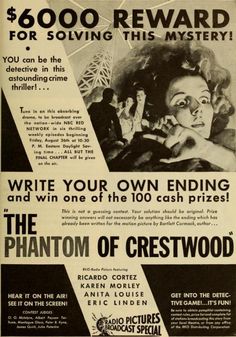 Before beginning his screen acting career, he worked in Finance and participated in amateur boxing matches.

After ending his acting career, he worked as a Wall Street stockbroker.

Born Jacob Krantz, he grew up in New York City as a member of a Jewish family. After the death of his first wife, Actress Alma Rubens, he married and divorced Christine Coniff Lee and subsequently married his third and final wife, Margaret Belle.

He co-starred with Harry Davenport in the 1936 movie The Case of the Black Cat.