Razia Sultana was born on 1205 in Indian, is First Female Sultan of Delhi. Razia Sultan was the Sultan of Delhi in India from 1236 to 1240; she the first Muslim female ruler. Her ascent to the throne is of much historical significance not only because she was a woman, but also becaue her ancestors were originally slaves, not nobility. Her father Iltutmish had come to Delhi as a slave serving under Qutb-ud-din and had risen to the post of a provincial governor. Upon Qutb-ud-din’s death, Iltutmish gathered the support of the Turkish nobility and became the sultan. As ruler, Iltutmish created history by becoming the first sultan to appoint a woman as his successor when he named his daughter Razia as his heir apparent. Razia was a bold young woman, trained in military warfare and administration. However, her ascent to the throne did not come easily. Her brother had taken over the throne after the death of their father, and she could claim the crown only after her brother died. After becoming the Sultan of Delhi she adopted masculine attire and proved to be an efficient, just, and noble ruler. Completely devoted to her empire, she was well respected and loved by her subjects. The brave sultan met a tragic end when her brother usurped the throne and she got killed in the ensuing conflicts.
Razia Sultana is a member of Historical Personalities 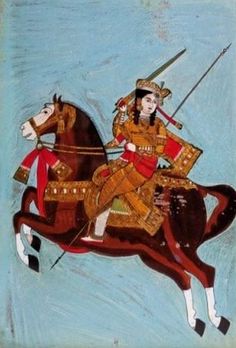 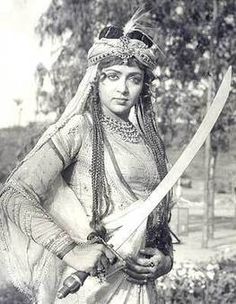 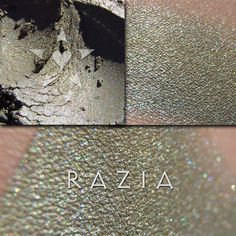 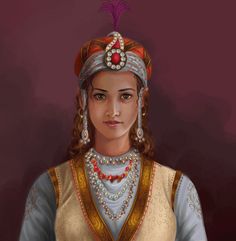 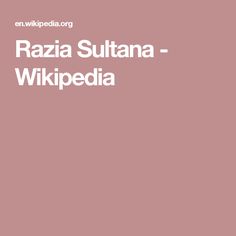 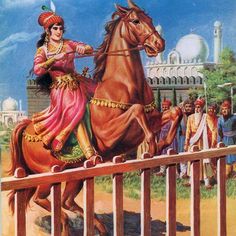 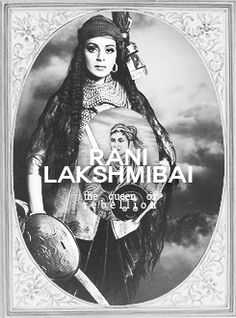 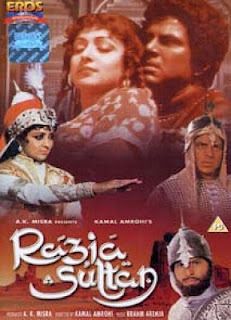 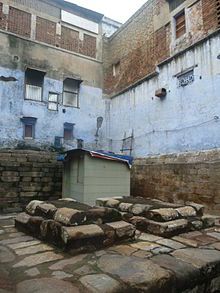 There is a tradition that Razia Sultana was buried in Kaithal. Altunia was also buried next to her.There was also a masjid nearby. Viceroy of India (Lord Linlithgow) in 1938 came to kaithal to visit Razia's tomb. He approved a special grant for the restoration of the tomb. After that Director General Archaeology India visited the tomb but due to second world war, the grant could not be spent on the restoration.

Razia Sultan is a 1983 biopic on Razia Sultan, with Hema Malini taking the titular role.

In 2015, & TV started airing Razia Sultan, a TV series on the life of Razia Sultan, starring Pankhuri Awasthy. It highlighted her tough journey towards becoming a Sultana and her much spoken about passionate love life with Altunia.