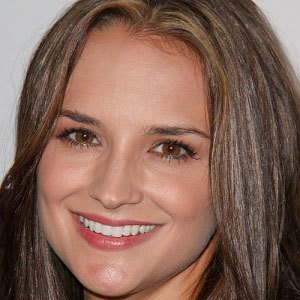 Rachael Leigh Cook was born on October 4, 1979 in Minneapolis, MN. Actress best known for roles in the 1999 film She's All That and the 2001 film Josie and the Pussycats.
Rachael Leigh Cook is a member of TV Actress

As per our current Database, Rachael Leigh Cook is still alive (as per Wikipedia, Last update: May 10, 2020).

Rachael Leigh Cook’s zodiac sign is Libra. According to astrologers, People born under the sign of Libra are peaceful, fair, and they hate being alone. Partnership is very important for them, as their mirror and someone giving them the ability to be the mirror themselves. These individuals are fascinated by balance and symmetry, they are in a constant chase for justice and equality, realizing through life that the only thing that should be truly important to themselves in their own inner core of personality. This is someone ready to do nearly anything to avoid conflict, keeping the peace whenever possible

Rachael Leigh Cook was born in the Year of the Goat. Those born under the Chinese Zodiac sign of the Goat enjoy being alone in their thoughts. They’re creative, thinkers, wanderers, unorganized, high-strung and insecure, and can be anxiety-ridden. They need lots of love, support and reassurance. Appearance is important too. Compatible with Pig or Rabbit. 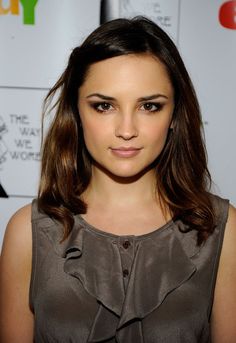 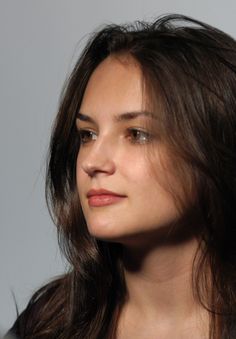 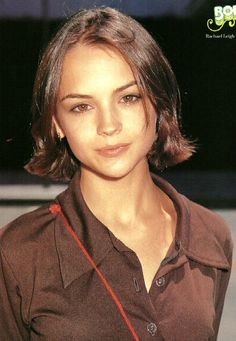 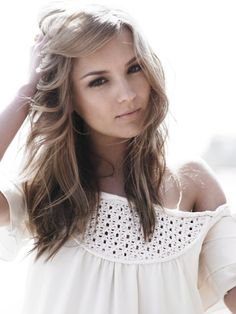 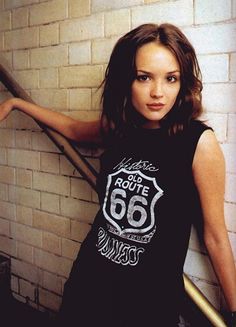 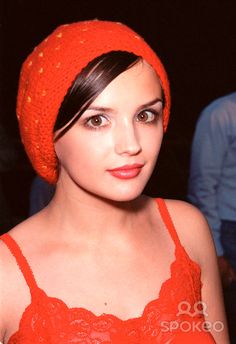 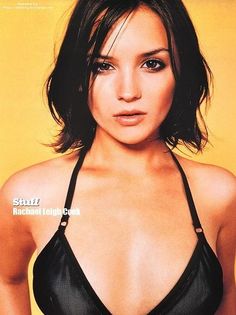 Actress best known for roles in the 1999 film She's All That and the 2001 film Josie and the Pussycats.

She began modeling in print ads at age 10 and was featured in nationwide ads for Target and Milk-Bone dog biscuits.

She appeared in a PSA demonstration about drugs.

She married Daniel Gillies in 2004. The couple has two children.

She starred in She's All That with Freddie Prinze Jr.