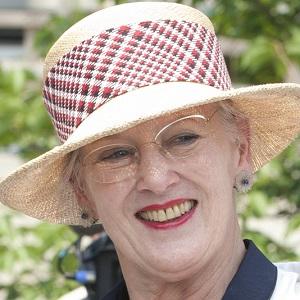 As per our current Database, Queen Margrethe II is still alive (as per Wikipedia, Last update: May 10, 2020).

Queen Margrethe II’s zodiac sign is Aries. According to astrologers, the presence of Aries always marks the beginning of something energetic and turbulent. They are continuously looking for dynamic, speed and competition, always being the first in everything - from work to social gatherings. Thanks to its ruling planet Mars and the fact it belongs to the element of Fire (just like Leo and Sagittarius), Aries is one of the most active zodiac signs. It is in their nature to take action, sometimes before they think about it well.

Queen Margrethe II was born in the Year of the Dragon. A powerful sign, those born under the Chinese Zodiac sign of the Dragon are energetic and warm-hearted, charismatic, lucky at love and egotistic. They’re natural born leaders, good at giving orders and doing what’s necessary to remain on top. Compatible with Monkey and Rat. 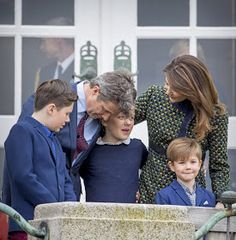 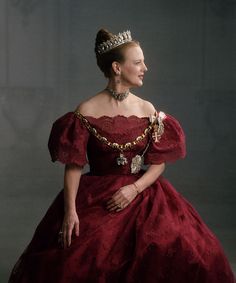 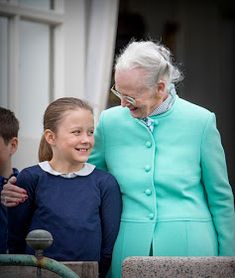 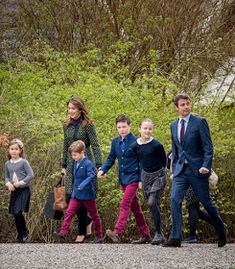 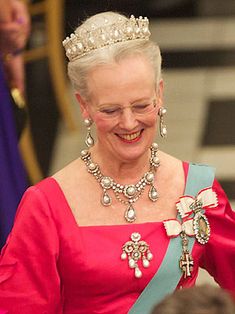 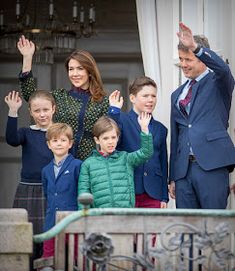 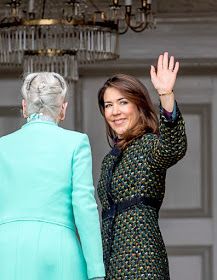 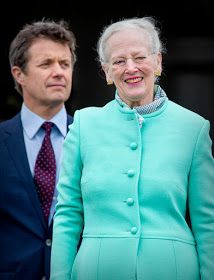 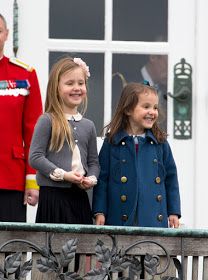 Born Margrethe Alexandrine Porhildur Ingrid, this member of the Danish House of Glücksburg was crowned Queen of Denmark at the age of thirty-one.

At thirteen years old, she became first in line to her father's throne after an amendment was passed that granted eldest female children of regents the right to rule.

She took archaeology courses at Girton College, Cambridge, and later studied at the Sorbonne, Aarhus University, and the London School of Economics.

She was born at Copenhagen's Amalienborg Palace to Ingrid of Sweden and King Frederik IX. Her marriage to Henri de Laborde de Monpezat resulted in sons named Prince Frederik and Prince Joachim.

She and Elizabeth II became two of the longest-reigning queens in history. 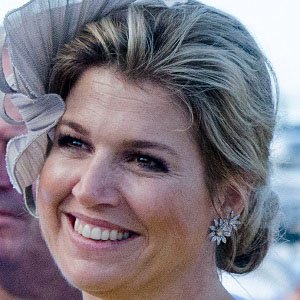 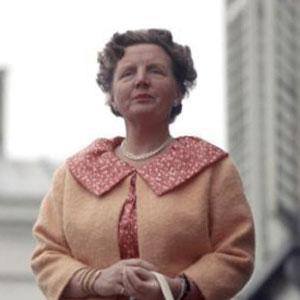 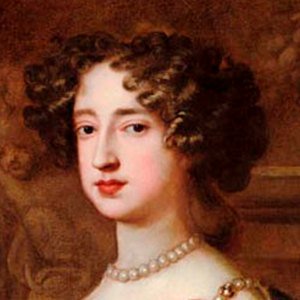 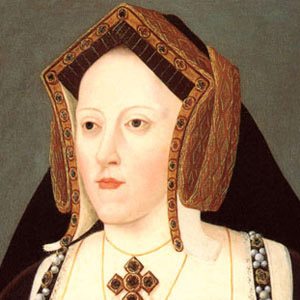 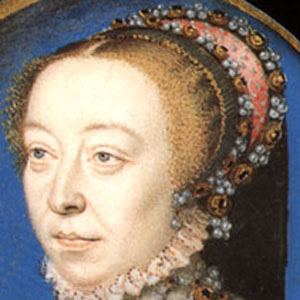 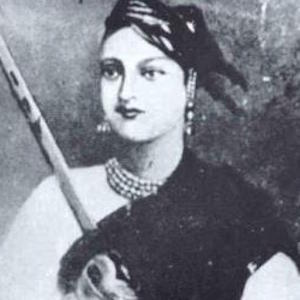 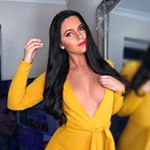 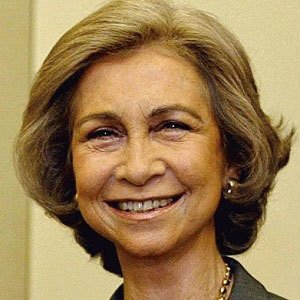 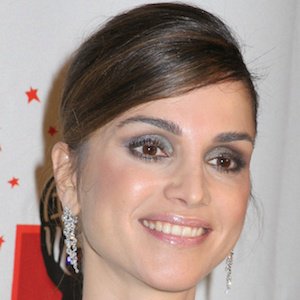 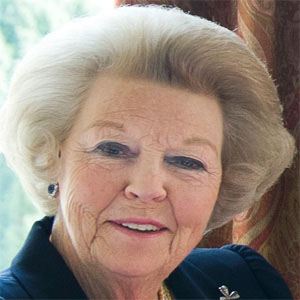