Princess Ameerah Al-Taweel was born on November 06, 1983 in Riyadh, Saudi Arabia, Saudi Arabian, is Saudi Arabian Princess. Princess Ameerah bint Aidan bin Nayef Al-Taweel Al-Otaibi, better known as Princess Ameerah al-Taweel to the international media, is a Saudi Arabian princess widely recognized for her philanthropy and activism. Following her marriage to Prince Al-Waleed Bin Talal bin Abdulaziz al Saud, she became involved with his humanitarian works, and in 2009 co-founded Alwaleed Bin Talal Foundation (now known as Alwaleed Philanthropies), becoming its Vice President. In 2010, she became a member of the board of trustees at Silatech. She currently serves as the CEO of Tasamy, which she co-founded in 2012, and of Times Entertainment, which she founded in 2013. She is a prominent women’s rights advocate in Saudi Arabia who fights for basic civil rights for women, the right to get an education or jobs, and their right to drive. A philanthropist, she has travelled around the world for various charitable initiatives, visiting more than 71 countries. Concerned about the perception of Islam in the world, she thinks that Muslims must work to ensure the religion does not get hijacked by terrorists. Despite criticism from extremists, she is steadfast in her endeavor of acquiring women's rights peacefully, stating that "We want evolution, not a revolution".
Princess Ameerah Al-Taweel is a member of Miscellaneous

As per our current Database, Princess Ameerah Al-Taweel is still alive (as per Wikipedia, Last update: May 10, 2020).

Princess Ameerah Al-Taweel’s zodiac sign is Sagittarius. According to astrologers, Sagittarius is curious and energetic, it is one of the biggest travelers among all zodiac signs. Their open mind and philosophical view motivates them to wander around the world in search of the meaning of life. Sagittarius is extrovert, optimistic and enthusiastic, and likes changes. Sagittarius-born are able to transform their thoughts into concrete actions and they will do anything to achieve their goals.

Princess Ameerah Al-Taweel was born in the Year of the Pig. Those born under the Chinese Zodiac sign of the Pig are extremely nice, good-mannered and tasteful. They’re perfectionists who enjoy finer things but are not perceived as snobs. They enjoy helping others and are good companions until someone close crosses them, then look out! They’re intelligent, always seeking more knowledge, and exclusive. Compatible with Rabbit or Goat. 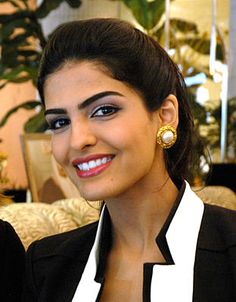 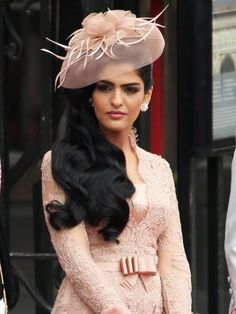 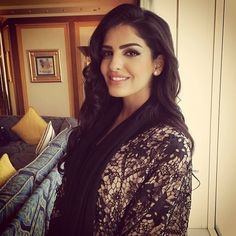 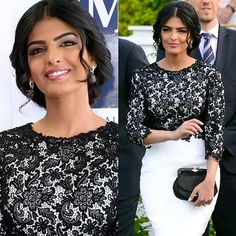 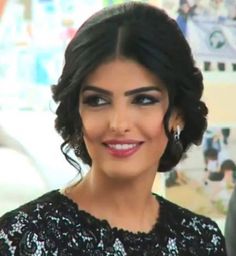 The Princess has inaugurated the Alwaleed Bin Talal Village Orphanage in Burkina Faso and traveled to Pakistan to provide aid and relief to the country's flood victims and to support education. Together with Prince Philip, Duke of Edinburgh, Princess Ameera also formally opened the Prince Alwaleed Bin Talal Centre of Islamic Studies at the University of Cambridge, where she accepted, from Prince Philip, an 800th Anniversary Medal for Outstanding Philanthropy. Most recently she has spearheaded a relief mission to Somalia, where she and her ex-husband, Prince Alwaleed bin Talal, oversaw the distribution of Foundation-sponsored aid.

In 2011, Princess Ameera received the ITP Special "Humanitarian Award" on behalf of the Alwaleed Bin Talal Foundation at the Arabian Business Achievement Awards ceremony. She was the most high-profile newcomer to the CEO Middle East 100 Most Powerful Arab Women 2012 list with a fourth-place ranking. She also received the Woman Personality of the Year Award from the Middle East Excellence Award Institute.