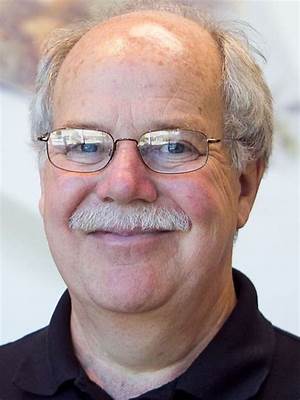 Does Philip Haldiman Dead or Alive?

As per our current Database, Philip Haldiman is still alive (as per Wikipedia, Last update: May 10, 2020).

Philip Haldiman’s zodiac sign is Libra. According to astrologers, People born under the sign of Libra are peaceful, fair, and they hate being alone. Partnership is very important for them, as their mirror and someone giving them the ability to be the mirror themselves. These individuals are fascinated by balance and symmetry, they are in a constant chase for justice and equality, realizing through life that the only thing that should be truly important to themselves in their own inner core of personality. This is someone ready to do nearly anything to avoid conflict, keeping the peace whenever possible

Philip Haldiman was born in the Year of the Ox. Another of the powerful Chinese Zodiac signs, the Ox is steadfast, solid, a goal-oriented leader, detail-oriented, hard-working, stubborn, serious and introverted but can feel lonely and insecure. Takes comfort in friends and family and is a reliable, protective and strong companion. Compatible with Snake or Rooster. 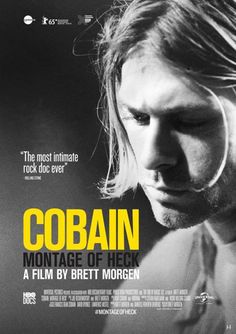 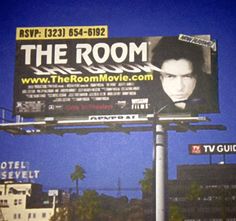 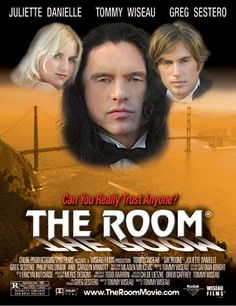 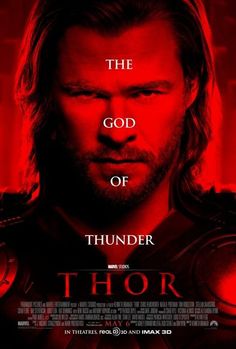 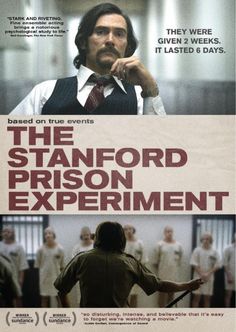 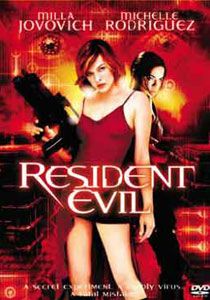 It is like a movie made by an alien who has never seen a movie, but has had movies thoroughly explained to him. There's not often that a work of film has every creative decision that's made in it on a moment-by-moment basis seemingly be the wrong one. [...] The Room, to me, shatters the distinction between good and bad. Do I think it's a good movie? No. Do I think it's a strong movie that moves me on the level that art usually moves me? Absolutely not. But I can't say it's bad because it's so watchable. It's so fun. It's brought me so much joy. How can something that's bad do those things for me?

Tommy Wiseau originally wrote The Room as a play in 2001. He then adapted the play into a 500-page book, which he was unable to get published. Frustrated, Wiseau decided to adapt the work into a film, producing it himself to maintain creative control.

Principal photography lasted six months. It was mainly shot on a Los Angeles soundstage, with some second unit shooting in San Francisco, California. The many rooftop sequences were shot on the soundstage, and exteriors of San Francisco greenscreened in. A behind-the-scenes feature shows that some of the roof scenes were shot in August 2002. The film employed over 400 people, and Wiseau is credited as an actor, Writer, Producer, Director, and executive Producer. Other executive Producer credits include Chloe Lietzke and Drew Caffrey. Lietzke had no involvement in the film and Caffrey had died years prior to filming, according to Sestero. Wiseau had several problems with his behind-the-camera team, and claims to have replaced the entire crew four times. Some people had multiple jobs on the film: Sestero played the role of Mark, worked as a line Producer, helped with casting, and assisted Wiseau. Wiseau frequently forgot his lines or missed cues, and required numerous retakes and direction from the script supervisor; much of his dialogue had to be dubbed in post production.

The Room premiered on June 27, 2003 at the Laemmle Fairfax and Fallbrook theaters in Los Angeles. Wiseau additionally arranged a screening for the cast and the press at one of the venues, renting a spotlight to sit in front of the theater and arriving in a limousine. Ticket buyers were given a free copy of the film's Soundtrack on CD. Actress Robyn Paris described the audience laughing at the film, and Variety reporter Scott Foundas, who was also in attendance, would later write that the film prompted "most of its viewers to ask for their money back — before even 30 minutes [had] passed." IFC.com described Wiseau's speaking voice in the film as "Borat trying to do an impression of Christopher Walken playing a mental patient." The Guardian described the film as a mix of "Tennessee Williams, Ed Wood, R. Kelly's Trapped in the Closet".

After the film was pulled from theaters, those who had attended the final showing began e-mailing Wiseau telling him how much they had enjoyed the film. Encouraged by the volume of messages he received, Wiseau booked a single midnight screening of The Room in June 2004, which proved successful enough that Wiseau booked a second showing in July, and a third in August. These screenings proved to be even more successful, and were followed by monthly screenings on the last Saturday of the month, which began selling out and continued up until the theatre was sold in 2012. Tommy frequently made appearances at these screenings, and often engaged with fans afterwards. On the 5 year anniversary of the film's premiere, it sold out every screen at the Sunset 5 and both Tommy Wiseau and Greg Sestero did Q&A's afterwards. The film was featured on the 2008 Range Life tour, and expanded to midnight screenings in several other cities soon after. Celebrity fans of the film included Paul Rudd, David Cross, Will Arnett, Patton Oswalt, Tim Heidecker, Eric Wareheim, Seth Rogen, and James and Dave Franco. Kristen Bell acquired a film reel and hosted private viewing parties; Veronica Mars creator Rob Thomas would also slip references into episodes of Mars "as much as possible". The film eventually developed a national and international cult status, with Wiseau arranging screenings around the United States and in Canada, Scandinavia, the United Kingdom, Australia and New Zealand.

On his 2009 DVD My Weakness Is Strong, Comedian Patton Oswalt parodied The Room with a fake infomercial. The spoof also features a cameo from Jon Hamm.

In 2010, the film was mocked on the Internet comedy series Nostalgia Critic, which highlighted the film's bad acting and writing, but encouraged viewers to see the movie: "It truly is one of those films you have to see to believe." The episode was taken down following claims of copyright infringement from Wiseau-Films. It was replaced by a short video titled "The Tommy Wi-Show", in which host Doug Walker, dressed as Wiseau, mocked the threatened legal actions. The main review was later reinstated. Both Greg Sestero and Juliette Danielle have praised the review, and Sestero later made a cameo appearance on The Nostalgia Critic episode "Dawn of the Commercials", reprising his role of Mark. Both Wiseau and Sestero appeared in separate episodes on Walker's talk show, Shut Up and Talk.

In 2011, Wiseau mentioned plans for a Broadway adaptation of the film, in which he would appear only on opening night: "It will be similar to what you see in the movie, except it will be musical. As well as, you will see… like, for Example, Johnny, we could have maybe 10 Johnnys at the same time singing, or playing football. So, the decision have to be made at the time when we actually doing choreography, 'cause I'll be doing choreography, as well I'll be in it only one time, that's it, as Johnny." He mentioned the plans again during a 2016 interview, describing his idea for it to be a "musical slash comedy."

In 2013, The Atlantic's Adam Rosen wrote an article entitled "Should Gloriously Terrible Movies Like The Room Be Considered 'Outsider Art'?" where he made the argument "The label [of outsider art] has traditionally applied to Painters and Sculptors... but it's hard to see why it couldn't also refer to Wiseau or any other thwarted, un-self-aware filmmaker."

In Wiseau's 2014 sitcom pilot The Neighbors, the character Troy watches The Room in a scene.

The Sunday, July 5, 2015, installment of Amy Dickinson's advice column Ask Amy unwittingly featured a hoax letter that derived its situational premise from The Room and, even after being edited for publication, retained phrases from the film's dialogue; Dickinson addressed the hoax in the following Saturday's July 11 edition of the National Public Radio comedy and quiz show Wait Wait... Don't Tell Me!, where she appears as a regular panelist, and in her July 20, 2015 column.

A satirical fan-made musical called OH HAI!: The Rise of Chris-R, written by Tony Orozco and Peter Von Sholly, was released on Soundcloud on July 27, 2017. The work builds on the backstory of the film, particularly the character of Denny and his relationship with Chris-R.