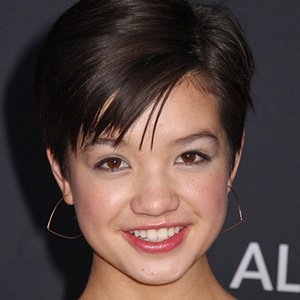 As per our current Database, Peyton Elizabeth Lee is still alive (as per Wikipedia, Last update: May 10, 2020).

Peyton Elizabeth Lee’s zodiac sign is Gemini. According to astrologers, Gemini is expressive and quick-witted, it represents two different personalities in one and you will never be sure which one you will face. They are sociable, communicative and ready for fun, with a tendency to suddenly get serious, thoughtful and restless. They are fascinated with the world itself, extremely curious, with a constant feeling that there is not enough time to experience everything they want to see.

Peyton Elizabeth Lee was born in the Year of the Monkey. Those born under the Chinese Zodiac sign of the Monkey thrive on having fun. They’re energetic, upbeat, and good at listening but lack self-control. They like being active and stimulated and enjoy pleasing self before pleasing others. They’re heart-breakers, not good at long-term relationships, morals are weak. Compatible with Rat or Dragon. 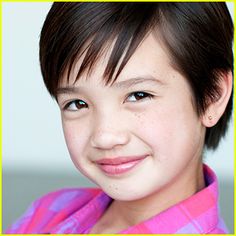 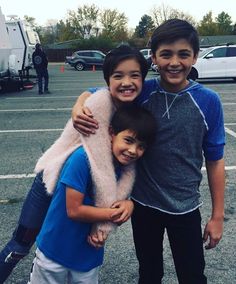 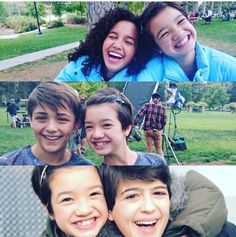 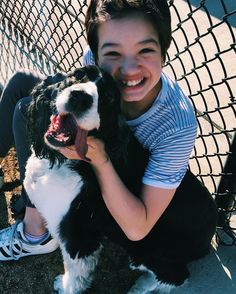 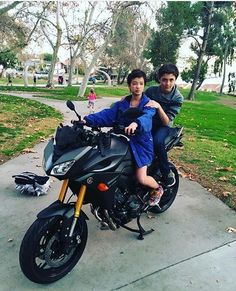 Actress with credits in Scandal and Shameless who landed the the lead role in the Disney Channel series Andi Mack.

She trained as an Actress at a couple of studios in Los Angeles, California in 2014.

She was featured in commercials for Sprint, Carnival Cruises, JC Penny, and Petco. She has performed as a Dancer in Hot Chocolate Nutcracker and The Oscars Concert.

Her father is actor Andrew T. Lee. She also has siblings named Ella and Julian.

She was a guest-star on the Kerry Washington starring series Scandal.