Peter Viertel was born on November 16, 1920 in Germany. Famous for his novel-turned-screenplay White Hunter Black Heart, he is also known for his screenwriting contributions to Alfred Hitchcock's Saboteur and John Huston's The African Queen and We Were Strangers.
Peter Viertel is a member of Novelist

Does Peter Viertel Dead or Alive?

Peter Viertel’s zodiac sign is Scorpio. According to astrologers, Scorpio-born are passionate and assertive people. They are determined and decisive, and will research until they find out the truth. Scorpio is a great leader, always aware of the situation and also features prominently in resourcefulness. Scorpio is a Water sign and lives to experience and express emotions. Although emotions are very important for Scorpio, they manifest them differently than other water signs. In any case, you can be sure that the Scorpio will keep your secrets, whatever they may be.

Peter Viertel was born in the Year of the Monkey. Those born under the Chinese Zodiac sign of the Monkey thrive on having fun. They’re energetic, upbeat, and good at listening but lack self-control. They like being active and stimulated and enjoy pleasing self before pleasing others. They’re heart-breakers, not good at long-term relationships, morals are weak. Compatible with Rat or Dragon. 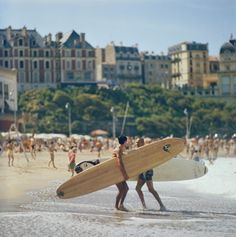 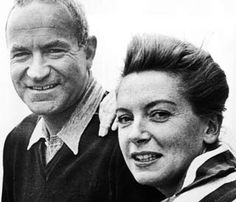 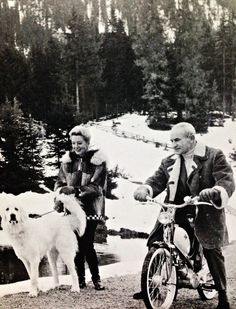 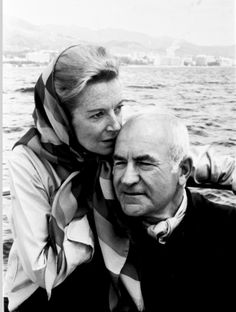 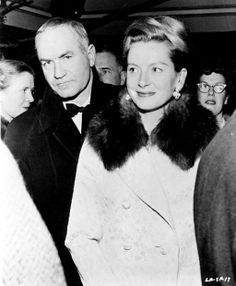 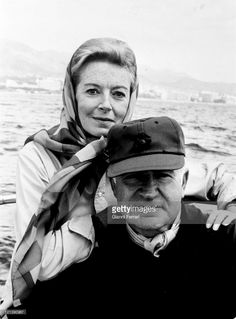 Famous for his novel-turned-screenplay White Hunter Black Heart, he is also known for his screenwriting contributions to Alfred Hitchcock's Saboteur and John Huston's The African Queen and We Were Strangers.

One year before graduating from Dartmouth College, he published his debut novel, The Canyon. During the World War II years, he enlisted in the U.S. Marine Corps and subsequently worked for the U.S. Office of Strategic Services (OSS).

Viertel's physique and demeanor inspired Robert Redford's portrayal of Hubbell Gardiner in the hit 1973 film The Way We Were.

One of three sons born to Austrian-Jewish Writers Berthold and Salka Viertel, Peter Viertel spent his early days in Dresden, Germany, and the bulk of his childhood in Santa Monica, California, U.S.A. With his first wife, Actress Virginia Ray (a.k.a. Jigee Viertel), he had a daughter named Christine. His second marriage, to screen Actress Deborah Kerr, lasted from 1960 until Kerr's death in October of 2007 (he died just three weeks later).

He adapted two of Ernest Hemingway's novels, The Sun Also Rises and The Old Man and the Sea, into 1950s films of the same titles.