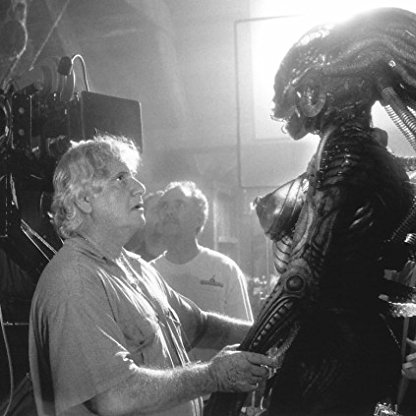 Peter Medak was born on December 23, 1937 in  Budapest, Hungary, Hungary, is Director, Producer, Assistant Director. Peter Medak is an international Film Director. Born in Budapest, Hungary and fled to England at the age of 18 during the famous uprising against the communist regime. He immediately began his Film career with associated British Picture Corporation in Borehamwood. He studied and worked his way through by being an assistant editor, assistant cameraman and eventually a 3rd, 2nd and 1st assistant Director on some of the most remarkable British Films of the late 50's and early 6O's. He was fortunate enough to work with some of the most legendary British film Directors such as Sir Carol Reed, David Lean, Anthony Asquith, Fred Zimmerman and many others. He was signed in 1963 by Universal Studios in Hollywood where for the first six months he the chance to observe Alfred Hitchcock and many others. He started Directing television for the studio in Hollywood and in England. In 1967 He went under contract with Paramount Studios where he finally achieved his dream and directed his first feature film called:Negatives with Glenda Jackson in her first ever film. He then proceeded making two highly acclaimed black comedies:A day in the death of Joe Egg (starring Alan Bates and Janet Suzman) and The Ruling Class (Starring Peter O' Toole) for which he received An Academy Award Nomination. Since that time he has Directed a great number of Feature Films on both sides of The Atlantic starring Peter Sellers, Alan Bates, George C Scott, Richard Harris, Gary Oldman, Ted Danson and many more. In recent years he made The Krays which won him The Evening Standard Award for Best Director in England. Then he made: Let Him Have It, Romeo is Bleeding, The Men's Club etc etc. In addition, he has Directed a great number of Television plays, minis series, Films for Television, operas and stage productions over the past 50 years of his Directing career and continues today.
Peter Medak is a member of Director

Does Peter Medak Dead or Alive?

As per our current Database, Peter Medak is still alive (as per Wikipedia, Last update: May 10, 2020).

Currently, Peter Medak is 84 years, 11 months and 10 days old. Peter Medak will celebrate 85rd birthday on a Friday 23rd of December 2022. Below we countdown to Peter Medak upcoming birthday.

Peter Medak’s zodiac sign is Capricorn. According to astrologers, Capricorn is a sign that represents time and responsibility, and its representatives are traditional and often very serious by nature. These individuals possess an inner state of independence that enables significant progress both in their personal and professional lives. They are masters of self-control and have the ability to lead the way, make solid and realistic plans, and manage many people who work for them at any time. They will learn from their mistakes and get to the top based solely on their experience and expertise.

Peter Medak was born in the Year of the Ox. Another of the powerful Chinese Zodiac signs, the Ox is steadfast, solid, a goal-oriented leader, detail-oriented, hard-working, stubborn, serious and introverted but can feel lonely and insecure. Takes comfort in friends and family and is a reliable, protective and strong companion. Compatible with Snake or Rooster. 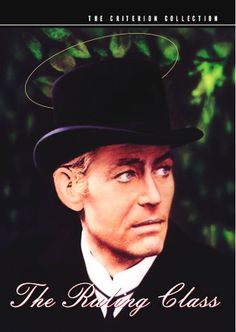 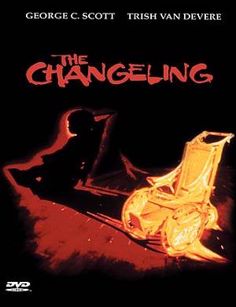 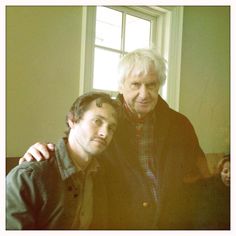 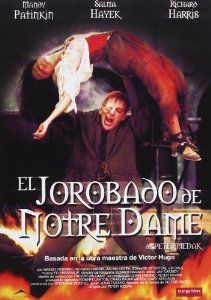 Born in Budapest, Hungary, he was the son of Elisabeth (née Diamounstein) and Gyula Medak, a textile manufacturer. His family was Jewish. In 1956, he fled his native country for the United Kingdom due to the Hungarian Revolution. There he embarked on a career in the film industry, starting as a trainee and gradually rising to the position of film Director.

Medak was signed to direct television films for MCA Universal Pictures in 1963. In 1967, he signed with Paramount Pictures to make feature films. His first such film was Negatives (1968).

His first wife, Katherine La Kermance, with whom he had two children, died in London in the 1970s. He had two further children with his second wife, British Actress Carolyn Seymour, from whom he was later divorced. Medak later wed opera singer Julia Migenes from 1988 to 2003.