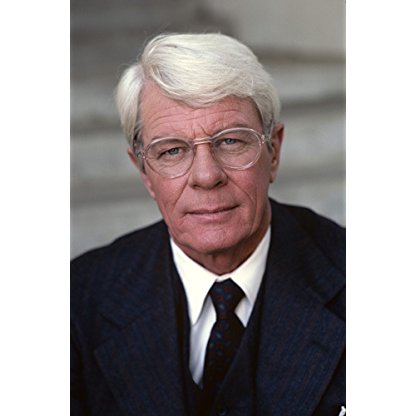 Peter Graves was born on March 18, 1926 in  Minneapolis, Minnesota, United States, is Actor, Director. Peter Graves was born Peter Duesler Arness on March 18, 1926 on Minneapolis, Minnesota. While growing up in Minnesota, he excelled at sports and music (as a saxophonist), and by age 16, he was a radio announcer at WMIN in Minneapolis. After two years in the United States Air Force, he studied drama at the University of Minnesota and then headed to Hollywood, where he first appeared on television and later made his film debut in Rogue River (1951). Numerous film appearances followed, especially in Westerns. However, Graves is primarily recognized for his television work, particularly as Jim Phelps in Mission: Impossible (1966). Peter Graves died of a heart attack on March 14, 2010, just four days before his 84th birthday.
Peter Graves is a member of Actor

Does Peter Graves Dead or Alive?

Peter Graves’s zodiac sign is Aries. According to astrologers, the presence of Aries always marks the beginning of something energetic and turbulent. They are continuously looking for dynamic, speed and competition, always being the first in everything - from work to social gatherings. Thanks to its ruling planet Mars and the fact it belongs to the element of Fire (just like Leo and Sagittarius), Aries is one of the most active zodiac signs. It is in their nature to take action, sometimes before they think about it well.

Peter Graves was born in the Year of the Tiger. Those born under the Chinese Zodiac sign of the Tiger are authoritative, self-possessed, have strong leadership qualities, are charming, ambitious, courageous, warm-hearted, highly seductive, moody, intense, and they’re ready to pounce at any time. Compatible with Horse or Dog. 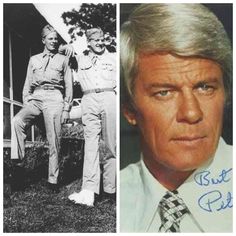 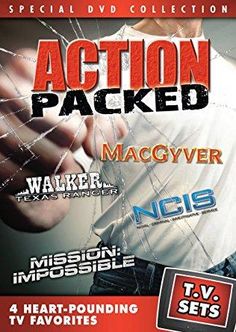 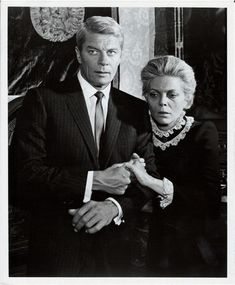 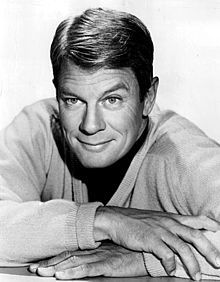 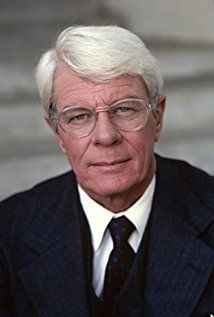 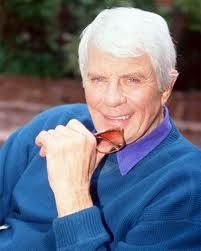 Graves was awarded a Golden Globe Award in 1971 for his role as Jim Phelps in the series Mission: Impossible. He also received nominations for an Emmy Award and Golden Globe awards in other seasons of that show. Graves also won a Primetime Emmy Award for outstanding informational series in 1997 as host of Biography.

Peter Graves was born Peter Duesler Aurness on March 18, 1926, in Minneapolis, Minnesota, the son of Rolf Cirkler Aurness (1894–1982), a businessman, and his wife Ruth (née Duesler, died 1986), a Journalist. Graves' ancestry was Norwegian, German, and English. The family name originally was "Aursnes", but when Rolf's Norwegian father, Peter Aursnes, immigrated to New York City in 1887, he changed the spelling. Peter used the stage name "Graves", a maternal family name, to honor his mother's family, and also so as to not be confused with his older brother, James Arness, the star of the television series Gunsmoke.

Graves graduated from Southwest High School in 1944. He served in the United States Army Air Forces during World War II reaching the rank of corporal. After demobilisation, Graves enrolled at the University of Minnesota on the G.I. Bill, and was a member of Phi Kappa Psi fraternity.

Graves was a devout Christian. He was married to Joan Endress Graves from 1950 until his death.

Graves appeared in more than 70 films, television shows, and television movies during his career. In 1955, Graves joined the NBC television series Fury, as the rancher and adoptive single father, Jim Newton. Graves also was featured in the 1953 World War II film, Stalag 17.

The 1960s version of the pilot, according to Patrick White in The Complete Mission: Impossible Dossier (which White reports was actually the second such pilot, but Graves was not involved in the first), is credited with winning Graves the role of Phelps; after Mission: Impossible ended in 1973, Graves filmed a third version of the pilot (this one structured as a made-for-TV movie), but it did not sell as a series. The concept was later used in the brief 1980s adventure series Masquerade.

After playing mainly serious roles in the 1970s, he appeared as Captain Clarence Oveur in the early 1980s comedies Airplane! and Airplane II: The Sequel.

Graves was awarded a Golden Globe Award in 1971 for his role as Jim Phelps in the series Mission: Impossible. He also received nominations for an Emmy Award and Golden Globe awards in other seasons of that show. Graves also won a Primetime Emmy Award for outstanding informational series in 1997 as host of Biography.

Graves was cast as Palmer Kirby in the 1983 ABC miniseries, The Winds of War. He played opposite Robert Mitchum, Jan Michael Vincent, Deborah Winters and Ali MacGraw in what became in 1983, the second-most watched miniseries of all time (after Roots). During this time, he became the host of PBS' Discover: The World of Science, based on Discover Magazine.

On March 6, 1984, Graves was hospitalized at Tahoe Forest Hospital for a fractured jaw among other injuries sustained from a fall on icy Lake Tahoe road the previous weekend, Graves receiving 100 Stitches to his lower lip during his stay.

In 1988, a Hollywood writers' strike resulted in a new Mission: Impossible series being commissioned. Graves was the only cast member from the original series to return as a regular, reprising his role as James Phelps, though others (most notably Greg Morris, whose son Phil was a regular in this version) made guest appearances. The series was filmed in Australia, and Graves made his third journey there for acting work. The new version of Mission: Impossible lasted for two seasons, ending in 1990. Bookending his work on Mission: Impossible, Graves starred in two pilot films called Call to Danger, which were an attempt to create a Mission: Impossible-style series in which Graves played a government agent (the Bureau of National Resources) who recruited civilians with special talents for secret missions.

During the 1990s, he hosted and narrated the documentary series Biography on A&E. He also acted in a number of films featured on Mystery Science Theater 3000, which subsequently featured running jokes about Graves's Biography work and presumed sibling rivalry with Arness. The films that have been featured on Mystery Science Theater 3000 include SST: Death FLIGHT, It Conquered the World, Beginning of the End, and Parts: The Clonus Horror. The film Killers from Space was featured in The Film Crew, Michael J. Nelson's follow-up to MST3K. Graves himself parodied his Biography work in the film Men in Black II, hosting an exposé television show. He also played Colonel John Camden on the television series 7th Heaven.

Graves refused to reprise the role of Jim Phelps (played by Jon Voight) in the 1996 film update of Mission: Impossible, after the character was revealed to be a traitor and the villain of the film. In the film, Phelps murders three fellow IMF agents, and is killed in a helicopter crash at the end, a decision that disappointed Graves and fellow cast members, and upset many fans of the original series.

AirTran Airways featured Graves in a series of web-only "Internetiquette" videos in 2009 in which Graves appeared in a pilot's uniform and references classic Airplane! lines. The videos were part of an AirTran Airways campaign to promote their in-flight wireless Internet access.

After returning from a brunch on March 14, 2010, Graves collapsed and died of a heart attack, four days before his 84th birthday.