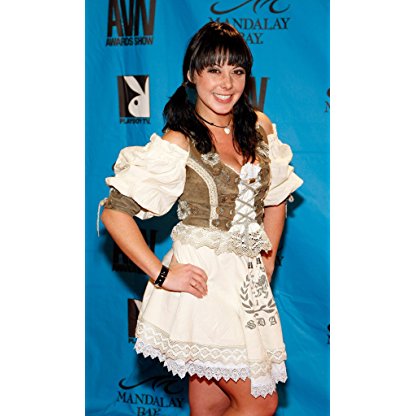 Penny Flame was born on February 22, 1983 in  Aurora, Colorado, United States, is Actress, Director, Writer. Penny Flame was born in Aurora, Colorado, but was raised in the San Fransisco Bay area. She went to San Diego State to study business administration, planning for a career in hotel management. She began her modeling career by responding to an ad in the San Diego State newspaper. At one of the modeling jobs that followed she met an agent. Her stage name was inspired by The Beatles' song "Penny Lane".In 2003 she decided to make adult features to help pay for her schooling. By working four days a month she could earn enough money to allow her to focus on her studies the rest of the time. Penny began by only appearing in solo still photography. Her first scene in an adult film was in "Indian Givers" (2003), directed by Robby D. for Digital Playgound. During these early years Penny would only work in solo or all-girl scenes. In 2005 she began to work with men, and in that year won the AVN Award for "Best Solo Sex Scene" for Repo Girl (2003). This boosted her confidence in her work and helped her make the transition to working with men.Later in 2005 she appeared in her first big-budget film, DarkSide (2005) (which was also Red Light District's first feature film). She went on to win two more AVN Awards for her work in "Darkside", one for "Best Couples Sex Scene--Film" with Herschel Savage and the other for "Best Group Sex Scene--Film". However, Penny prefers and works primarily in gonzo films and signed an exclusive directing contract with Shane's World Studios. With Shane's World she began producing her own line of films title "Blazed and Confused". These movies display Penny's advocacy for marijuana.In 2009 she entered the Pasadena Recovery Center for sex addiction, on the TV series Sex Rehab with Dr. Drew (2009). Initially she was going to use the series to gain publicity for her porn career, but in the end she accepted that she had a problem. She has since quit the porn business and is living in California in a committed relationship. She now goes by her real name, Jennie Ketcham. She writes a blog called "Becoming Jennie" and also writes for the Huffington Post. She also paints in her spare time and is working on a memoir. In March 2010 she appeared on the TV series Sober House (2009). She has stated that she has no regrets about her career in porn.
Penny Flame is a member of Actress

Does Penny Flame Dead or Alive?

As per our current Database, Penny Flame is still alive (as per Wikipedia, Last update: May 10, 2020).

Currently, Penny Flame is 39 years, 2 months and 27 days old. Penny Flame will celebrate 40rd birthday on a Wednesday 22nd of February 2023. Below we countdown to Penny Flame upcoming birthday.

Penny Flame’s zodiac sign is Pisces. According to astrologers, Pisces are very friendly, so they often find themselves in a company of very different people. Pisces are selfless, they are always willing to help others, without hoping to get anything back. Pisces is a Water sign and as such this zodiac sign is characterized by empathy and expressed emotional capacity.

Penny Flame was born in the Year of the Pig. Those born under the Chinese Zodiac sign of the Pig are extremely nice, good-mannered and tasteful. They’re perfectionists who enjoy finer things but are not perceived as snobs. They enjoy helping others and are good companions until someone close crosses them, then look out! They’re intelligent, always seeking more knowledge, and exclusive. Compatible with Rabbit or Goat. 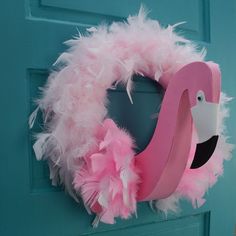 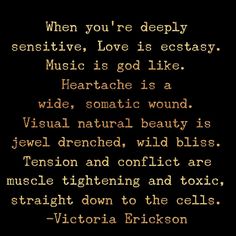 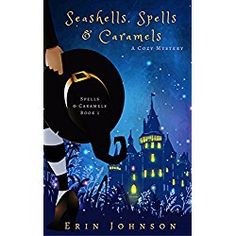 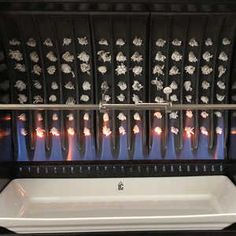 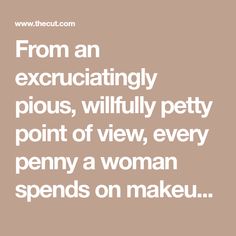 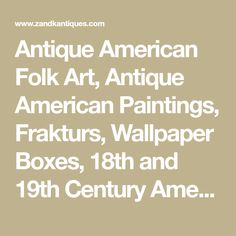 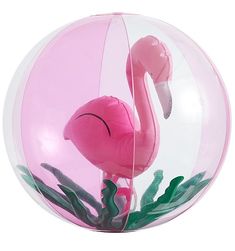 At age 18, Ketcham answered an ad in a San Diego paper, through which she entered the pornographic film Business. She performed scenes in well over 200 pornographic features, originally filmed between 2002 and 2009 (although some have been released after she retired).

In 2005, Ketcham directed an instructional video for Shane's World Studios. She also directed the pornographic films Shane's World: Girls Night Out 1-3, Blazed and Confused 1-3 and Penny Flame's Out of Control. In 2008, she signed a deal with Vivid Entertainment and Tristan Taormino to direct her own line of movies under the studio's sex education imprint, Vivid-Ed; the first film was "Penny Flame's Expert Guide to Handjobs", and the second "Penny Flame's Expert Guide to Rough Sex". She retired from the industry in 2009 to enroll in college, and to work as a Writer and Illustrator.

In December 2009, Ketcham began contributing to the Huffington Post, on the inauguration of their Los Angeles edition.

Ketcham discussed her path into pornography and her recovery from addiction with Pinsky and others in a March 17, 2010, appearance on The View. She explained that she had taken a year-long vow of abstinence when she completed treatment. Nine months into this period of abstinence, a friendship with a man who supported her recovery and attended "12-step" meetings with her became a committed, monogamous relationship.

She published a memoir in July 2012 titled I Am Jennie.