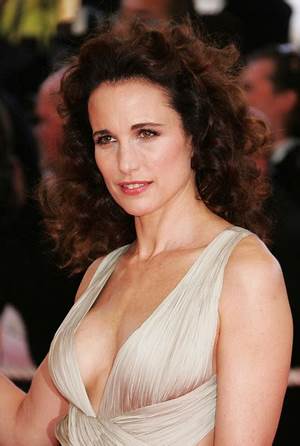 Paula Trueman was born on April 25, 1897 in  New York City, New York, United States, is Actress, Soundtrack. The delightful twinkle in her eye and that elderly mischievous look coming from the tiniest of frames were unmistakable traits in 1970s and 1980s lightweight films. One of a slew of popular elderly ladies getting their "fifteen minutes" at the time, character actress Paula Trueman was born in 1897 in New York City. She was the daughter of Joseph and Eva (Cohn) Trueman and was educated at Hunter College before preparing for the stage on a fellowship at the Neighborhood Playhouse.Long trained in dance, Paula made her first stage appearance as a musical performer at the Hippodrome in a production of "The Thunderbird" in 1922. From there she appeared in revues, particularly the Grand Street Follies of 1924--staying with that annual show until 1929. Dramatic roles were not beyond her as she made her straight-acting debut in "The Little Clay Cart" in December of 1924. For the next four decades she was a theater presence to be reckoned with. Over the years she delighted audiences in such plays as "The Dybbuk (1927), "A Midsummer Night's Dream (as Puck) (1932), "The Merchant of Venice" (1932), "You Can't Take It With You" (1936), "Gentlemen Prefer Blondes" (1949), "The Solid Gold Cadillac" (1954), "Wonderful Town" (1963), "The Music Man" (1965) and "Catsplay (1977).She had an uncredited role in the Ben Hecht/Charles MacArthur crime feature Crime Without Passion (1934), but it did not lead to any other offers. Other than an unbilled part in One Foot in Heaven (1941), she did not appear again until the musical film version of Paint Your Wagon (1969) with Clint Eastwood. She then got on a roll and appeared as a number of feisty, dotty, careworn grannies. She co-starred in the cult movie Homebodies (1974) and Eastwood handed her a prime featured part in his western The Outlaw Josey Wales (1976). For the next decade she continued to spring up in a number of comedies, albeit bit parts, including Woody Allen's Annie Hall (1977) and Zelig (1983). This adorable little bundle of joy made her last film appearances with Sweet Lorraine (1987) and Moonstruck (1987). She died of natural causes in her beloved New York in 1994, aged 96.
Paula Trueman is a member of Actress

Does Paula Trueman Dead or Alive?

Paula Trueman’s zodiac sign is Taurus. According to astrologers, Taurus is practical and well-grounded, the sign harvests the fruits of labor. They feel the need to always be surrounded by love and beauty, turned to the material world, hedonism, and physical pleasures. People born with their Sun in Taurus are sensual and tactile, considering touch and taste the most important of all senses. Stable and conservative, this is one of the most reliable signs of the zodiac, ready to endure and stick to their choices until they reach the point of personal satisfaction.

Paula Trueman was born in the Year of the Rooster. Those born under the Chinese Zodiac sign of the Rooster are practical, resourceful, observant, analytical, straightforward, trusting, honest, perfectionists, neat and conservative. Compatible with Ox or Snake. 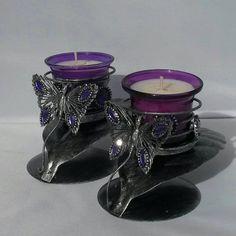 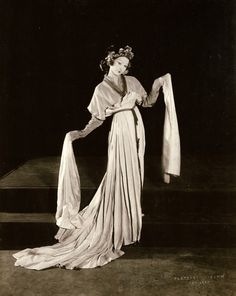 Born in 1897 in New York City, to Joseph and Eva (née Cohn) Trueman, she had two sisters, a twin, Natalie (Mrs. Sternberg) and an elder sister, Hannah (Mrs. Bottstein). They were raised in Manhattan. Paula attended Hunter College before gaining admission to the Neighborhood Playhouse to study dancing. Her stage career began with The Grand Street Follies revues in 1924, and at the end of that year she made her dramatic debut in The Little Clay Cart. She was also in the 1930 revue Sweet and Low, which starred Fannie Brice, George Jessel, and James Barton, and appeared in Kiss and Tell, For Love or Money and Wake Up, Darling in the 1940s and 1950s.

Her film debut was in Crime Without Passion (1934). She later played "Mrs. Fenty" in Paint Your Wagon and "Grandma Sarah" in The Outlaw Josey Wales (both with Clint Eastwood). She appeared in Annie Hall and Zelig (both by Woody Allen), Dirty Dancing, and had an uncredited role in Moonstruck. In 1978, she played Maggie Flannigan in All My Children.

Trueman died of natural causes in New York Hospital in 1994, aged 96. She was predeceased in 1976 by her husband, Harold Sterner, an Architect, whom she married in 1936 and survived by a stepson, Michael Sterner.