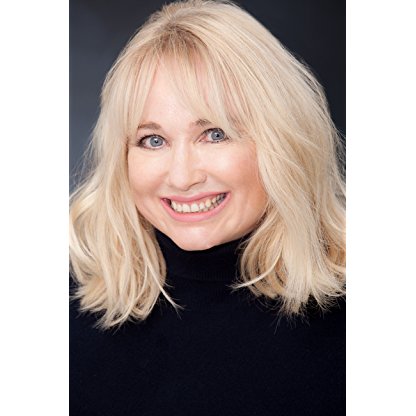 As per our current Database, Paula Ann Bland is still alive (as per Wikipedia, Last update: May 10, 2020).

Paula Ann Bland’s zodiac sign is Gemini. According to astrologers, Gemini is expressive and quick-witted, it represents two different personalities in one and you will never be sure which one you will face. They are sociable, communicative and ready for fun, with a tendency to suddenly get serious, thoughtful and restless. They are fascinated with the world itself, extremely curious, with a constant feeling that there is not enough time to experience everything they want to see.

Paula Ann Bland was born in the Year of the Pig. Those born under the Chinese Zodiac sign of the Pig are extremely nice, good-mannered and tasteful. They’re perfectionists who enjoy finer things but are not perceived as snobs. They enjoy helping others and are good companions until someone close crosses them, then look out! They’re intelligent, always seeking more knowledge, and exclusive. Compatible with Rabbit or Goat. 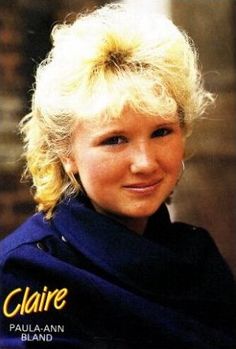 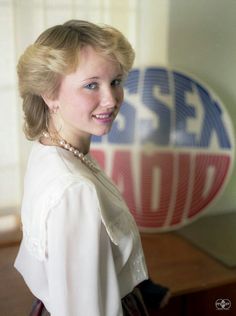 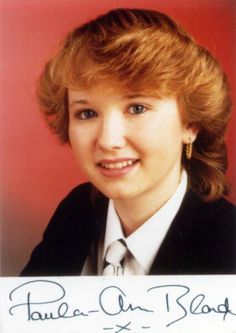 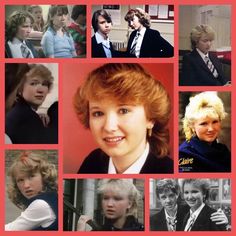 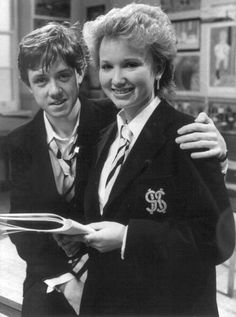 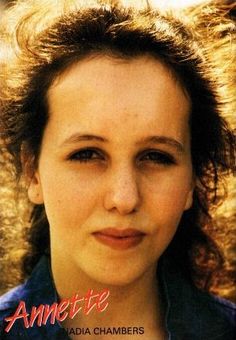 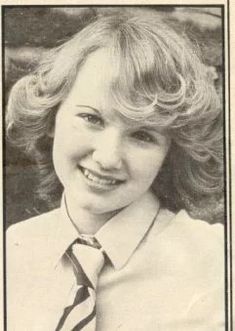 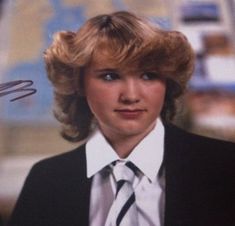 The original theme used from 1978 to 1989 (albeit an updated recording from 1988 to 1989), which returned in a much edited format for the final series in 2008, was "Chicken Man" by Alan Hawkshaw, a track from the Themes International music library composed one hour before it was recorded during a session in Munich, Germany. Grange Hill was the first programme to use it as a theme followed by the popular quiz show Give Us a Clue, whose makers used it from 1979 to 1982, despite it already being played on Grange Hill. Give Us A Clue used a less dynamic custom arrangement more in keeping with the style of light entertainment programming.

The first and second series were originally released on the new Technology of home video in the early 1980s. Both videos were edited to remove some storylines and thereby shorten running times, given the duration of early videocassettes. The front of the box for the series 1 video features a cast photograph (and small photos of specific individual characters) from series 3, as some characters pictured therein do not feature in that series. The series 2 videocassette box art features a similarly styled front cover, but with a cast photo from the correct year.

In 1985, production shifted to the former ATV studios in Borehamwood, Hertfordshire. The BBC had purchased the studio complex the previous year. The studios, now known as BBC Elstree Centre, were the location for some exterior filming from Series 8 on the closed Elstree set. A 1960s office block, Neptune House in the facility now doubled as Hill's "lower school".

In 1987 a video game was made for 8-bit computers including the Commodore 64, Sinclair ZX Spectrum and Amstrad CPC.

From 1990, a new, more contemporary-sounding theme, written for the series by Peter Moss, was used. Moss had previously written some special hip-hop music for a storyline in Series 11 of Grange Hill. In 1995 the end theme was re-edited and re-recorded to reduce its length to just 35 seconds, the first edit in 4 years of the theme. This removed some of the various background elements and sharpened the end notes considerably. However, during this period in particular (1995–2000) several versions were used, with a variety of slightly longer edits creating different lead outs depending on the mood and theme of the episode. His theme tune lasted until 2007, although as the years progressed less and less of it was heard as the opening titles got increasingly shorter, with the final version being no more than 12 seconds long. For the final series, an abbreviated edit of the original version of "Chicken Man" was reinstated as the main theme.

Beginning on 4 April 1993, in celebration of the programme's 15th anniversary, the first fifteen series of Grange Hill were repeated during Children's BBC's Sunday (and later, Saturday) morning slots on BBC1 and BBC2. The repeats ended with Series 16 in 1999. In the 1990s Grange Hill was repeated in full on digital satellite and cable channel UK Gold, which broadcast the late 1970s and early 80s episodes of the show. In 1998, it reappeared on sister channel UK Gold Classics, which was a digital-only channel showing programmes previously aired on UK Gold, and Grange Hill was part of its schedule. The channel lasted only six months, however, before becoming UK Gold 2 in April 1999. Interest in Grange Hill was renewed in the late 1990s and the series celebrated its 20th anniversary with the introduction of sinister Scottish bully Sean Pearce (Iain Robertson), who carried a knife and slashed the face of a classmate. Cast member Laura Sadler, who was heavily involved in this storyline, died after falling out of a building in June 2003; four years earlier her Grange Hill character Judi Jeffreys had been killed after slipping and falling out of the window of a burning storeroom in the school.

In series 9, the Upper School building was condemned after a fire, allowing production of Grange Hill to fully move to Elstree including studio work. Grange Hill was, at this time, made as an outside broadcast in the same way as its stablemate, EastEnders. New Producer Diana Kyle switched filming to a single camera format from 1999, at which time a filmic effect was also added, to the displeasure of some fans.

These abridged versions of the first two series of the show were also released on Betamax, Video 2000 & laserdisc around the same time.

By 2001, the series was almost entirely issue-led and the decision to tackle the subject of rape upset some parents. But when Phil Redmond took over production of Grange Hill in 2003, his plan was to get the show back to its roots and the issues were toned down as Redmond skewed the show towards a younger audience. In early 2006, it was announced that a film of Grange Hill was to be released in late 2007 focusing on the lives of former pupils; the film has not yet come to fruition.

Early in 2002 it was announced that Grange Hill creator Phil Redmond had signed a deal for his production company Mersey TV to produce the next three series of the programme. Production moved to Mersey TV's studios in Childwall, Liverpool from Series 26 onwards and for the first time in many years the appearance of Grange Hill School itself would change radically. On screen an explosion ripped through the school at the end of Series 25; during Series 26 tarpaulins covered most of the new "school" to mask the "fire damage".

The last four notes of the original theme song were heard when Brookside, one of Phil Redmond's other TV series, aired its final episode in November 2003.

In 2005, Justin Lee Collins reunited some of the cast members from the 1980s in the documentary Bring Back...Grange Hill.

Two DVD box sets covering the first four series were released on 12 November 2007. They were rated PG by the British Board of film classification. There are no subtitles, episodes are in 4:3 (the original format) and both box sets come with a booklet detailing each episode. Some episodes have been edited to remove pop music tracks that could not be cleared for DVD release, and studio scenes originally shot on video have been filmized.

In 2006, the BBC had announced big plans for the show's 30th birthday including special programming on BBC2, possible repeats and a lavish reunion of former stars during 2008. But in the event, none of these celebrations happened aside from a special BBC Radio 4 programme Grange Hill: Soap Pioneer broadcast on 4 September 2008. The last Grange Hill was watched by 500,000 viewers.

Seven months later, Ashes to Ashes paid homage to the series in its episode 2.1 (airing 20 April 2009). In that episode, the time-travelling protagonist, DI Alex Drake, sees her daughter Molly incorporated into an episode of Grange Hill on the evening of 3 or 5 April 1982 [calendar indicates 3 April; the news report was from 5 April]. Molly (in new footage) tells headmistress Bridget McClusky (appearing as archival footage and Gwyneth Powell's newly recorded audio) that she and Tucker got into a fight when Tucker said her mother Alex was dead.