Patrick Labyorteaux was born on July 22, 1965 in Los Angeles, California, USA, United States, is Actor. Patrick Labyorteaux is an American actor, television writer, and producer. He is best known for playing the roles of Andrew Garvey on NBC’s ‘Little House on the Prairie’ and of Bud Roberts on CBS’s ‘JAG’. The actor has also guest-starred in several TV shows including ‘21 Jump Street’, ‘Lois & Clark: The New Adventures of Superman’, ‘Starsky and Hutch’, ‘Living Single’, ‘Ghost Whisperer’, ‘NCIS’, ‘iCarly’ and ‘The Love Boat’. Labyorteaux has contributed to silver screen by working in movies, such as ‘Summer School’, ‘Heathers’, ‘Mame’, ‘Ski School’, ‘3 Ninjas’, ‘Yes Man’ and ‘In My Sleep’. He, along with his wife, also wrote and created the ‘Nick at Nite’ original series titled ‘See Dad Run’ that ran for three seasons. Labyorteaux, who is extremely benevolent in real life, founded the charity named ‘Youth Rescue Fund’ that aims to help runaways. This charity once pleaded the case of runaways before a House sub-committee and raised about $11 million for youth shelters across America.
Patrick Labyorteaux is a member of Film & Theater Personalities

Does Patrick Labyorteaux Dead or Alive?

As per our current Database, Patrick Labyorteaux is still alive (as per Wikipedia, Last update: May 10, 2020).

Patrick Labyorteaux’s zodiac sign is Leo. According to astrologers, people born under the sign of Leo are natural born leaders. They are dramatic, creative, self-confident, dominant and extremely difficult to resist, able to achieve anything they want to in any area of life they commit to. There is a specific strength to a Leo and their "king of the jungle" status. Leo often has many friends for they are generous and loyal. Self-confident and attractive, this is a Sun sign capable of uniting different groups of people and leading them as one towards a shared cause, and their healthy sense of humor makes collaboration with other people even easier.

Patrick Labyorteaux was born in the Year of the Snake. Those born under the Chinese Zodiac sign of the Snake are seductive, gregarious, introverted, generous, charming, good with money, analytical, insecure, jealous, slightly dangerous, smart, they rely on gut feelings, are hard-working and intelligent. Compatible with Rooster or Ox. 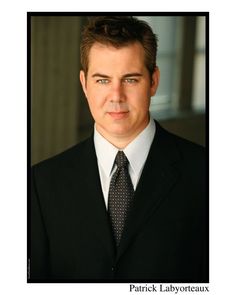 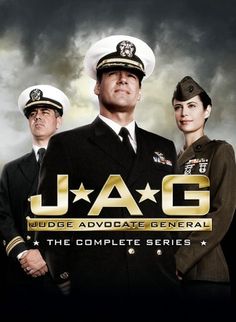 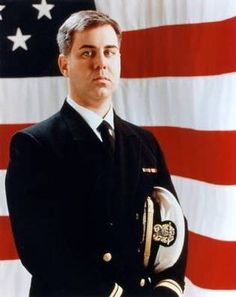 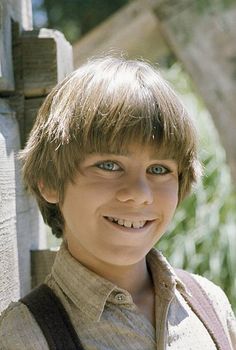 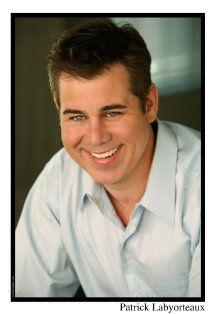 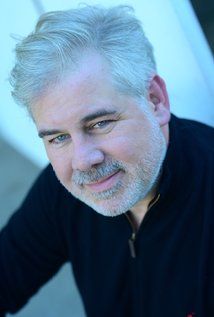 Labyorteaux is the adopted son of Ronald Labyorteaux (1930–1992), an interior designer and talent agent, and Actress Frances Marshall (1927–2012). He is brother of actor Matthew Laborteaux and Actress Jane Laborteaux. Patrick was adopted at a young age after being labeled "unadoptable". Early in his career he was billed under the name Patrick Laborteaux, dropping the "y".

He starred on television and in film; his well-known TV roles are on the hit NBC series Little House on the Prairie as Andrew "Andy" Garvey from 1977–81, and on the CBS hit series JAG as Lt. Cmdr. Bud Roberts from 1995 to 2005, a role he reprised in three episodes of JAG's spin-off, NCIS. Other TV shows on which he has made guest appearances include Starsky & Hutch, 21 Jump Street, Living Single, Yes, Dear, Lois & Clark: The New Adventures of Superman, The Love Boat, Ghost Whisperer, and iCarly.

He starred in films as well: one of his well-known roles is in the 1987 comedy film Summer School as football player Kevin Winchester alongside Future JAG/NCIS costar Mark Harmon. He appeared in the 1989 cult film Heathers as Ram Sweeney. He voices cartoons such as Spider-Man: The Animated Series, Godzilla: The Series and others.