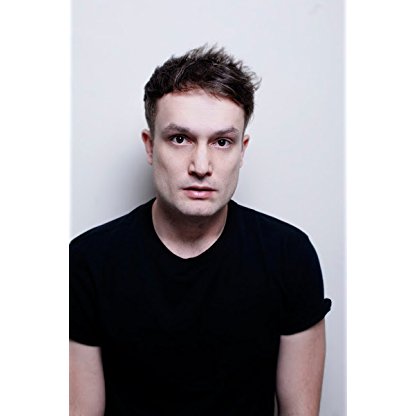 Does Patrick Knowles Dead or Alive?

Patrick Knowles was born in the Year of the Pig. Those born under the Chinese Zodiac sign of the Pig are extremely nice, good-mannered and tasteful. They’re perfectionists who enjoy finer things but are not perceived as snobs. They enjoy helping others and are good companions until someone close crosses them, then look out! They’re intelligent, always seeking more knowledge, and exclusive. Compatible with Rabbit or Goat. 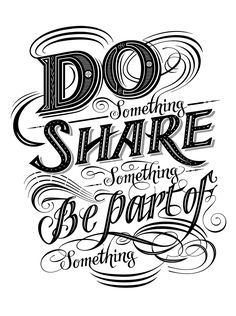 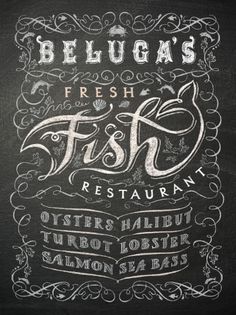 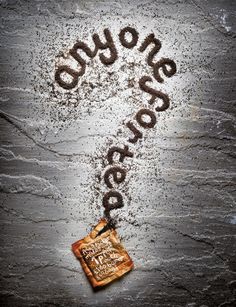 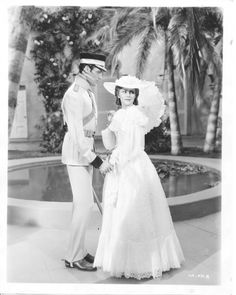 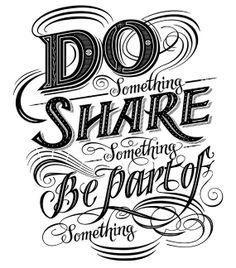 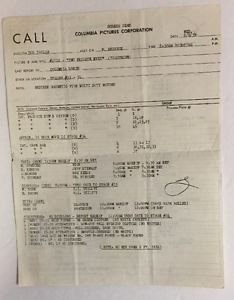 While making The Charge of the Light Brigade (1936) at Lone Pine, California, he befriended Errol Flynn, whose acquaintance he had made in England when both were under contract to Warner Bros. at Teddington Studios. Since that film, in which Knowles played the part of Capt. Perry Vickers, the brother of Flynn's Maj. Geoffrey Vickers, he was cast more frequently as straitlaced characters alongside Flynn's flamboyant ones, notably as Will Scarlet in The Adventures of Robin Hood (1938). Both actors starred as well in Four's a Crowd, also in 1938. More than two decades after Flynn's death, biographer Charles Higham accused Flynn of having been a fascist sympathizer and Nazi spy. Knowles, who had served in World War II as a flying instructor in the Royal Canadian Air Force, came to Flynn's defense, writing Rebuttal for a Friend as an epilogue to Tony Thomas' Errol Flynn: The Spy Who Never Was (Citadel Press, 1990) ISBN 0-8065-1180-X.

He was a freelance film actor from 1939 until his last film appearance in 1973. In the 1940s, he was known for playing protagonists in a number of horror films, including The Wolf Man (1941) and Frankenstein Meets the Wolfman (1943). He was also cast as comic foils in a number of comedies such as Abbott and Costello's Who Done It? (1942) and Hit the Ice (1943), and as the leading man in romantic comedies like Lady in a Jam (1942), in which he co-starred with Irene Dunne. His voice also appears uncredited in the Three Stooges film Punch Drunks (1934), as an announcer heard on a radio. He also appeared opposite Jack Kelly in a 1957 episode of the television series Maverick called "The Wrecker", which was based on a Robert Louis Stevenson adventure and also featured James Garner. He also appeared in Have Gun - Will Travel in 1960 as Phileas Fogg in the episode "Foggbound." Arguably one of his best film roles was also one of his last: his genial portrayal of the rancher John Tunstall in the John Wayne Western Chisum (1970).