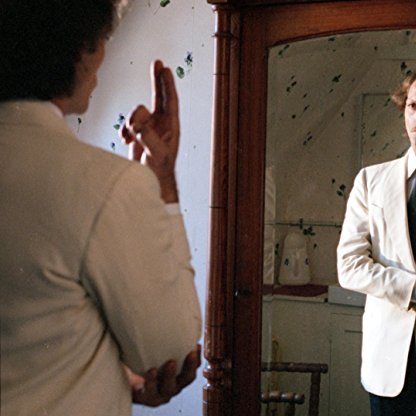 Patrick Dewaere was born on January 26, 1947 in  Saint Brieuc, Côtes-du-Nord, France, France, is Actor, Composer, Music Department. Popular but troubled renegade French actor Patrick Dewaere was christened Jean-Marie Patrick Bourdeaux on January 26, 1947, at Saint-Brieuc in Britanny in the north-west region of France. The third of six children born to actress Mado Maurin (1915-2011), his mothere made acting a family affair. All of his siblings -- Jean-Pierre Maurin (1941-1996), Yves-Marie Maurin (1944-2009), Dominique Maurin (1949- ), 'Jean-Francois Maurin' (1957- ) and 'Marie-Veronique Maurin' (1960- ) -- all became thespians. Patrick made his film debut at the age of four under the name Patrick Maurin in Monsieur Fabre (1951).While growing up, he was taunted by his schoolyard friends for his young film endeavors, he learned sensitivity and isolation at an early age. Other films during this adolescent period of time included his playing an unbilled child role in Gene Kelly's The Happy Road (1957).As a young adult in the early 1960s Patrick appeared on French television, then joined the "Café de Gare" theatrical troupe in 1968 where he remained for nearly a decade. It was during these stage years that he changed his stage name to Dewaere, the maiden name of his great grandmother. He also met and became romantically involvement with fellow troupe member Miou-Miou. A child, Angele, was born to this liaison in 1974, but the couple broke up after only two years. Another daughter, Lola, was born in the early 1980s from a later marriage.After numerous film bits, stardom was finally his with the leading rebel-like role of Pierrot in Bertrand Blier's anarchic comedy Les valseuses (1974) [Going Places], which also starred up-and-coming actor Gérard Depardieu and lady love Miou-Miou. He and Depardieu earned instant "anti-hero" stardom in this tale of two wanderlust petty thugs. Patrick's genius for dark, offbeat comedy was apparent in the number of black comedies that came his way. Catherine et Cie (1975) [Catherine & Co.] co-starred Patrick with Jane Birkin, a social commentary on the prostitution business. He followed this with the crime drama Adieu poulet (1975) [The French Detective] as Lino Ventura's inspector sidekick. Dewaere earned high marks for his off-balanced role in La meilleure façon de marcher (1976) [The Best Way], then paired up again with Depardieu in the Oscar-winning cross-over comedy Préparez vos mouchoirs (1978) [Get Out Your Handkerchiefs].Infinitely more interested in searching out complex roles than fame, his work in films were more often than not experimental, lowbudget and quirky in style. He appeared innately drawn to playing sensitive, scruffy, miserable neurotics, misfits and losers, as exemplified by his characters in Coup de tete (1979)_ [Hothead], Série noire (1979), Plein sud (1981) [Heat of Desire], Hôtel des Amériques (1981) [Hotel America] which co-starred Catherine Deneuve, and the critically-acclaimed Beau-père (1981).This obsesssion may have triggered a deep and profound suffering in his own off-screen personal life. Unlike his counterpart Depardieu, Patrick's fame never branched out internationally, but he was recognized consistently throughout Europe for his superlative portrayals. Amazingly, he was nominated for seven César awards (the French equivalent of the "Oscar") but never won.Patrick's career ended in tragic and still mysterious circumstances. Shortly after the release of the film Paradis pour tous (1982) [Paradise for All], a dark comedy in which his character commits suicide, the 35-year-old actor decided to end his own life by shooting himself with a rifle in a Paris hotel on July 16, 1982. At the time he was working on the Claude Lelouch's film Édith et Marcel (1983). A shocking, inexplicable end to friends, fans and family alike, Dewaere later became the subject of a full-length French documentary Patrick Dewaere (1992), which was shown at the Cannes Film Festival. The Patrick Dewaere Award was established in France in 1983.
Patrick Dewaere is a member of Actor

Does Patrick Dewaere Dead or Alive?

Patrick Dewaere’s zodiac sign is Aquarius. According to astrologers, the presence of Aries always marks the beginning of something energetic and turbulent. They are continuously looking for dynamic, speed and competition, always being the first in everything - from work to social gatherings. Thanks to its ruling planet Mars and the fact it belongs to the element of Fire (just like Leo and Sagittarius), Aries is one of the most active zodiac signs. It is in their nature to take action, sometimes before they think about it well.

Patrick Dewaere was born in the Year of the Pig. Those born under the Chinese Zodiac sign of the Pig are extremely nice, good-mannered and tasteful. They’re perfectionists who enjoy finer things but are not perceived as snobs. They enjoy helping others and are good companions until someone close crosses them, then look out! They’re intelligent, always seeking more knowledge, and exclusive. Compatible with Rabbit or Goat. 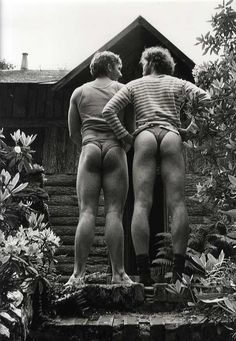 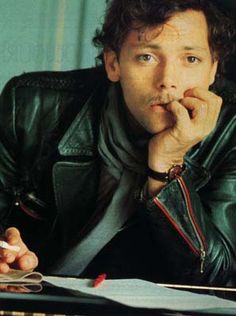 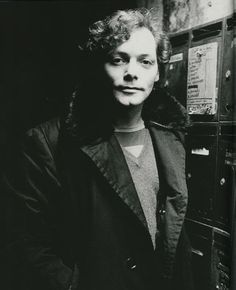 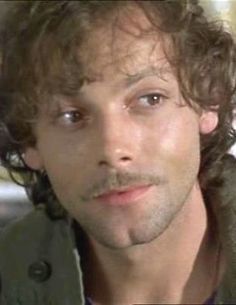 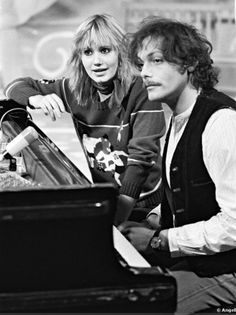 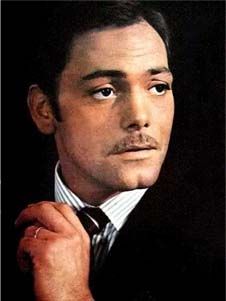 One of his first TV appearances was in 1961, when he was 14 years old. He appeared in a video for song Nuits d'Espagne by Dalida. Later, he was a promising and popular French actor in the late 1960s and 1970s. In 1968, he joined Café de la Gare, the troupe of performers which also included such Future stars as Gérard Depardieu and Miou-Miou. After initially appearing under the pseudonym Patrick Maurin, he finally opted for Dewaere, which was his grandmother's maiden name. Onscreen from 1971 in various bit parts, Dewaere made the breakthrough with his first major role in Bertrand Blier's anarchic comedy Les Valseuses (1974) where he and Depardieu starred as two young delinquents. He teamed up again with Depardieu in Blier's Oscar-winning comedy Préparez vos mouchoirs (1978). Despite Dewaere's obvious talent for comedy, he was often successfully cast as a fragile, neurotic individual. Shortly after the release of Paradis Pour Tous (1982), a black comedy where his character committed suicide, the actor shot himself in his house.

For eleven years Dewaere was married to French Actress Sotha. In early 1970s, Patrick Dewaere became companion of French Actress Miou-Miou until they broke-up in 1976. They had one daughter. He committed suicide in 1982 by shooting himself with a rifle in Paris; he was 35 years old. He was survived by his wife and two daughters (one of whom was from a prior relationship).

The actor was the subject of the French documentary Patrick Dewaere, which was shown at the 1992 Cannes Film Festival.