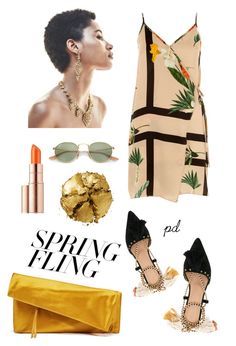 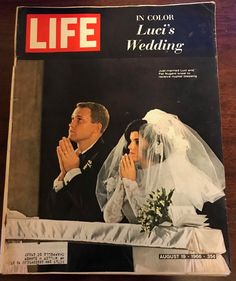 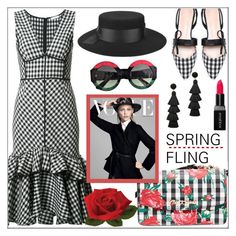 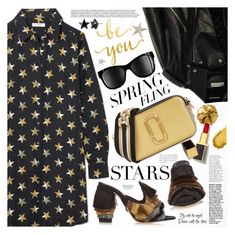 Johnson was born in 1939 in Niagara Falls. He began training in traditional Korean Tang Soo Do Moo Duk Kwan in 1963, while stationed in South Korea as a chaplain in the U.S. Army. While under the tutelage of a Korean master named Kang Lo Hee, Johnson earned his black belt in just thirteen months. After his army Service ended, Johnson met and formed an association with Tang Soo Do instructor Chuck Norris. Johnson soon rose to the rank of chief instructor at Norris' school in Sherman Oaks, California in 1968. That same year, he formulated the penalty-point system still used by karate tournaments.

From 1968 to 1973, Johnson was captain of the undefeated Chuck Norris black belt competition team, which won 33 consecutive national and international titles. In 1971, he became the National Tang Soo Do Champion. In both 1975 and 1976, Johnson was awarded the prestigious Golden Fist Award for best karate Referee in the United States.

In 1980, Johnson had a small supporting role in the feature film The Little Dragons (later known as The Karate Kids U.S.A.). In the film, Johnson played the karate instructor to a pair of young brothers (portrayed by Chris and Pat Petersen) who use their martial arts skills to foil a kidnapping plot.

In 1984, Johnson served as Stunt Co-ordinator on Karate Kid. Johnson also featured in the movie as the chief Referee in the All Valley Karate Tournament. He was one of only two cast members who knew any Martial Arts before shooting began. The other being Darryl Vidal who was featured in the Semi Final against Johnny Lawrence. Vidal invented the infamous Crane Kick that sees Daniel win the Tournament.

In 1986, Johnson was promoted to ninth-degree black belt. That same year after a difference of opinion with Norris, he would leave the UFAF and reform the NTC.