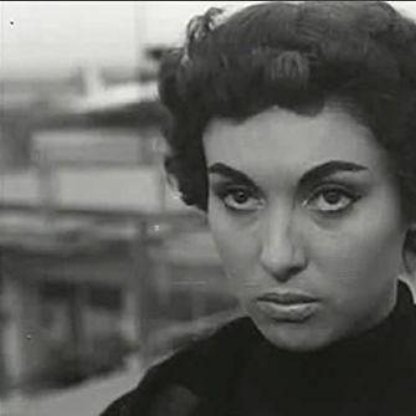 Does Paola Mori Dead or Alive?

Paola Mori’s zodiac sign is Libra. According to astrologers, People born under the sign of Libra are peaceful, fair, and they hate being alone. Partnership is very important for them, as their mirror and someone giving them the ability to be the mirror themselves. These individuals are fascinated by balance and symmetry, they are in a constant chase for justice and equality, realizing through life that the only thing that should be truly important to themselves in their own inner core of personality. This is someone ready to do nearly anything to avoid conflict, keeping the peace whenever possible

Paola Mori was born in the Year of the Dragon. A powerful sign, those born under the Chinese Zodiac sign of the Dragon are energetic and warm-hearted, charismatic, lucky at love and egotistic. They’re natural born leaders, good at giving orders and doing what’s necessary to remain on top. Compatible with Monkey and Rat. 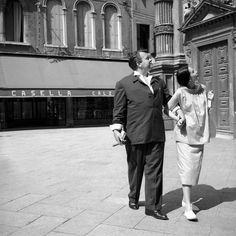 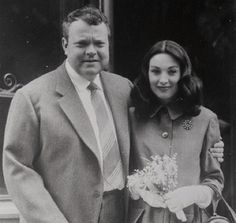 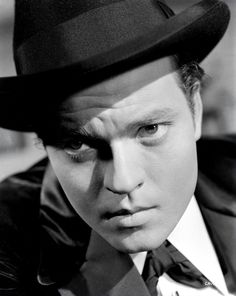 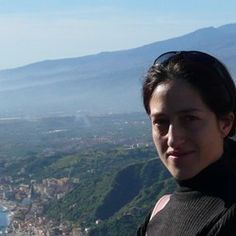 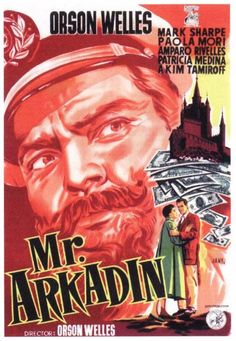 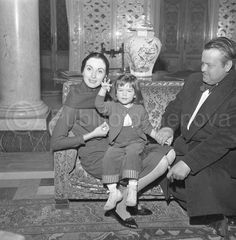 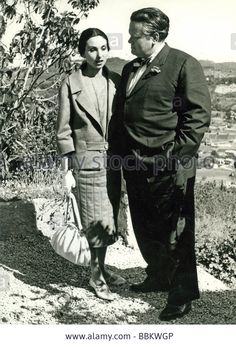 Paola Mori was born in 1928 to an Italian aristocratic family. By 1953, she had begun carving out a career for herself as a film Actress, playing supporting roles in several Italian films.

In 1953 Mori met Orson Welles, and he cast her as the female lead of his film Mr. Arkadin (1955). The couple embarked on a passionate affair, and they were married at her parents' insistence. They were wed in London May 8, 1955, and their daughter, Beatrice Welles, was born in New York on 13 November 1955.

After the release of Mr. Arkadin, Mori was stung by the wave of negative reviews of her performance (in which her voice had been dubbed by Billie Whitelaw, to conceal her Italian accent), and once she was married to Welles, she acted in only a handful of her husband's projects, and then withdrew from acting altogether. Gary Graver, Welles's cameraman for the last 15 years of his life, wrote in a book co-authored with film Historian Andrew J. Rausch that "the couple was estranged from the mid-1960s through [to] Welles's death in 1985." His description is at odds with accounts given not only by Beatrice Welles, who says her mother provided a loving, stable home life for the filmmaker for much of their 30-year marriage, and Welles' close friend, filmmaker Juan Cobos and Chimes at Midnight co-star Keith Baxter.

Although British tabloids reported Welles's affair with Oja Kodar as early as 1969 (which was a factor in his moving permanently to the United States in 1970), both Mori and her daughter remained oblivious to Kodar's existence until 1984. In the 1970s, Welles set up a home with his wife and daughter in the United States, first in Sedona, Arizona, then in Las Vegas, Nevada, ostensibly because the climate would be good for his asthma. In the early 1980s, Welles divided his time between his Las Vegas home with Mori and their daughter, and a Los Angeles home with Kodar, and the two women never met during his lifetime. When Mori found out about Kodar in 1984, she threw Welles out of their Nevada house, and neither Mori nor Beatrice Welles saw him for much of the last year of his life, although they still talked regularly on the telephone. Beatrice stated: "They sort of separated toward the end because he had a girlfriend. My mother found out about it, and he denied it. She told him he could come back home as soon as he stopped lying to her. He didn't come home during that last year of his life, but he and my mother talked on the phone every day."

This situation had serious ramifications for the copyright status of Welles's work after his death. Welles left Kodar his Los Angeles home and the rights to his unfinished films, and turned the rest of the estate over to Mori. His widow questioned several deals signed by Welles in his final weeks that greatly benefited Kodar and had never been reviewed by his Lawyer. A year after Welles's death, Mori and Kodar finally agreed on the settlement of his will. However, Mori was killed in a car accident in Las Vegas on August 12, 1986 before the agreement was completed. Mori's portion of the estate was inherited by Beatrice, who came to an arrangement with Kodar in December 1986. Legal wranglings between the two have persisted for over 25 years, leading to complex ongoing legal battles over Welles's unfinished films - legal action by Beatrice has at least three times prevented Welles's last film, The Other Side of the Wind, from being completed, though she joined producers in October 2014 in an effort to finish the film. Beatrice launched legal action to try to stop a re-release of Welles' Touch of Evil in 1998 because it had not been screened for her in advance. She cited her unhappiness with a restoration of the unfinished film of Don Quixote that had taken place a few years earlier as a source of concern.