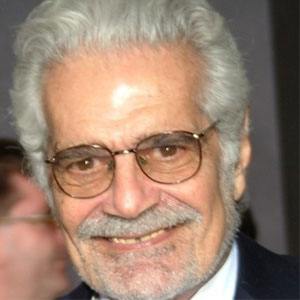 Omar Sharif was born on April 10, 1932 in Alexandria, Egypt. Star of Lawrence of Arabia and Doctor Zhivago. His other films included 1968's Funny Girl, and the 1957 film, The Lebanese Mission.
Omar Sharif is a member of Movie Actor

Does Omar Sharif Dead or Alive?

Omar Sharif’s zodiac sign is Aries. According to astrologers, the presence of Aries always marks the beginning of something energetic and turbulent. They are continuously looking for dynamic, speed and competition, always being the first in everything - from work to social gatherings. Thanks to its ruling planet Mars and the fact it belongs to the element of Fire (just like Leo and Sagittarius), Aries is one of the most active zodiac signs. It is in their nature to take action, sometimes before they think about it well.

Omar Sharif was born in the Year of the Monkey. Those born under the Chinese Zodiac sign of the Monkey thrive on having fun. They’re energetic, upbeat, and good at listening but lack self-control. They like being active and stimulated and enjoy pleasing self before pleasing others. They’re heart-breakers, not good at long-term relationships, morals are weak. Compatible with Rat or Dragon. 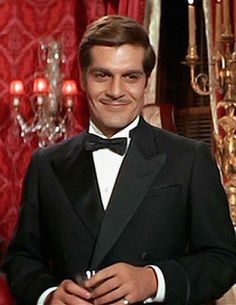 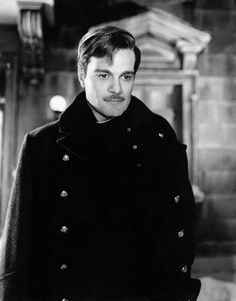 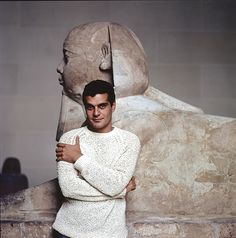 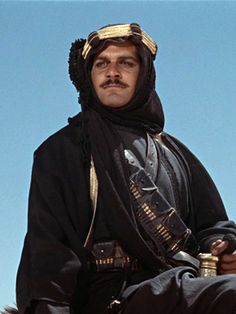 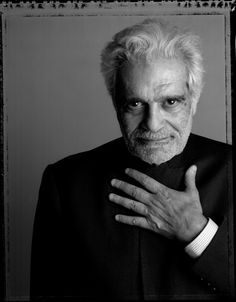 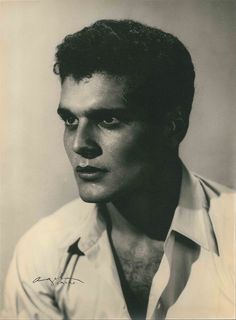 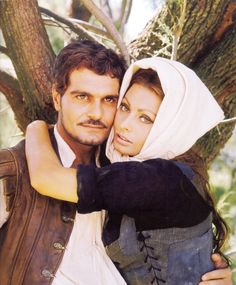 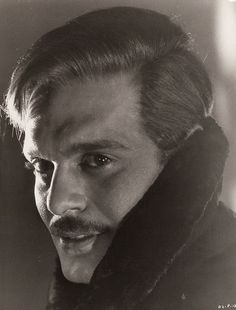 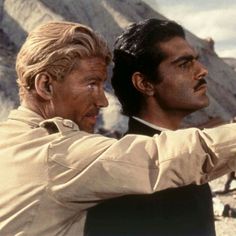 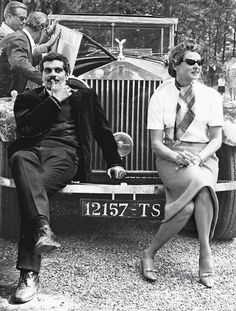 Star of Lawrence of Arabia and Doctor Zhivago. His other films included 1968's Funny Girl, and the 1957 film, The Lebanese Mission.

He graduated from Victoria College, where he was classmates with literary theorist Edward Said. He later attended and graduated from Cairo University with a degree in physics.

His role in Lawrence of Arabia earned him the Golden Globe for Best Supporting Actor in 1962.

He had a controversial affair with Actress Barbra Streisand, which almost cost him his Egyptian citizenship. He was married to Faten Hamama from 1954 to 1974. He had one son.

He played Sherif Ali in Lawrence of Arabia with Alec Guinness.