Omar Regan was born on June 12, 1975 in Detroit, MI. Notable for his role as Cremont in the 2009 film Life is Hot in Cracktown and for his portrayal of Mo in the 2015 comedy feature American Sharia, he is also well known for his stand-up comedy performances.
Omar Regan is a member of Movie Actor

Does Omar Regan Dead or Alive?

As per our current Database, Omar Regan is still alive (as per Wikipedia, Last update: May 10, 2020).

Currently, Omar Regan is 46 years, 0 months and 11 days old. Omar Regan will celebrate 47rd birthday on a Sunday 12th of June 2022. Below we countdown to Omar Regan upcoming birthday.

Omar Regan’s zodiac sign is Gemini. According to astrologers, Gemini is expressive and quick-witted, it represents two different personalities in one and you will never be sure which one you will face. They are sociable, communicative and ready for fun, with a tendency to suddenly get serious, thoughtful and restless. They are fascinated with the world itself, extremely curious, with a constant feeling that there is not enough time to experience everything they want to see.

Omar Regan was born in the Year of the Rabbit. Those born under the Chinese Zodiac sign of the Rabbit enjoy being surrounded by family and friends. They’re popular, compassionate, sincere, and they like to avoid conflict and are sometimes seen as pushovers. Rabbits enjoy home and entertaining at home. Compatible with Goat or Pig. 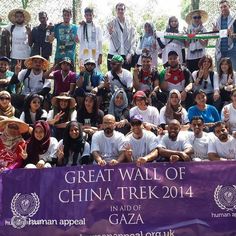 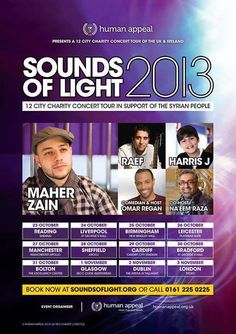 Notable for his role as Cremont in the 2009 film Life is Hot in Cracktown and for his portrayal of Mo in the 2015 comedy feature American Sharia, he is also well known for his stand-up comedy performances.

Before launching his acting and comedy careers, he pursued work as a singer and Songwriter. When he was just eleven years old, he formed a band called S.O.A., or Servants of Allah.

A motivational speaker as well as an entertainer, he toured his "From Hollywood To Hajj" lecture to venues across the United States.

His first marriage began at the age of seventeen and his second at the age of nineteen. He has three children from these marriages. He was raised in the Muslim faith by his mother, Toya Monet Regan, and his stepfather, Imam Luqman Ameen Abdulla. He grew up in Michigan.

He served as Chris Tucker's body double in the 2001 movie Rush Hour 2.