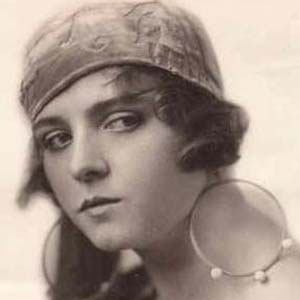 Olive Thomas was born on October 20, 1894 in Charleroi, PA. American silent film actress and model who played the role of Toton in the 1919 film Toton the Apache. She appeared in over twenty silent films during her short, four year acting career.
Olive Thomas is a member of Movie Actress

Does Olive Thomas Dead or Alive?

Olive Thomas’s zodiac sign is Libra. According to astrologers, People born under the sign of Libra are peaceful, fair, and they hate being alone. Partnership is very important for them, as their mirror and someone giving them the ability to be the mirror themselves. These individuals are fascinated by balance and symmetry, they are in a constant chase for justice and equality, realizing through life that the only thing that should be truly important to themselves in their own inner core of personality. This is someone ready to do nearly anything to avoid conflict, keeping the peace whenever possible

Olive Thomas was born in the Year of the Horse. Those born under the Chinese Zodiac sign of the Horse love to roam free. They’re energetic, self-reliant, money-wise, and they enjoy traveling, love and intimacy. They’re great at seducing, sharp-witted, impatient and sometimes seen as a drifter. Compatible with Dog or Tiger. 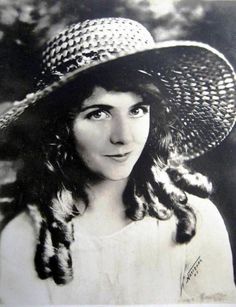 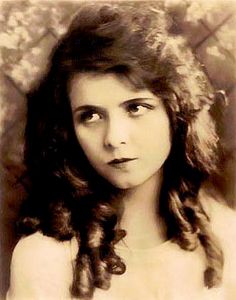 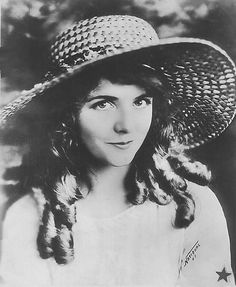 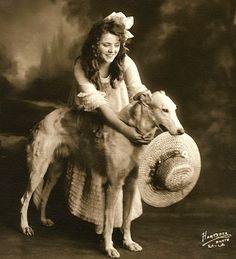 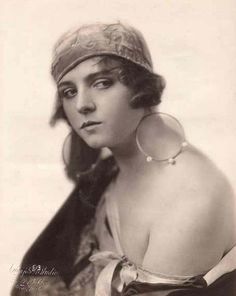 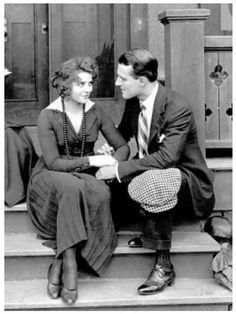 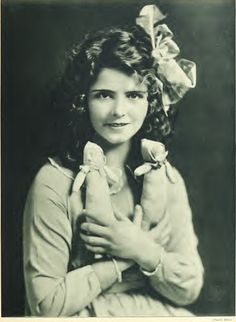 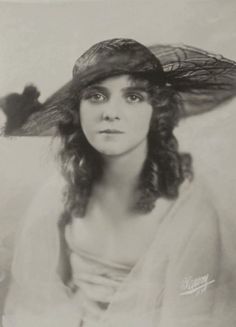 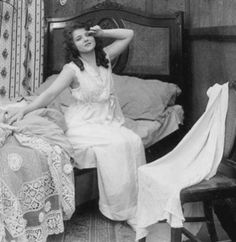 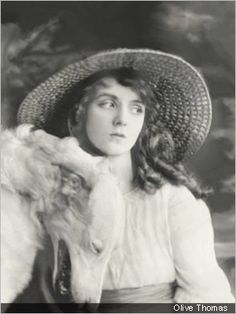 American silent film Actress and model who played the role of Toton in the 1919 film Toton the Apache. She appeared in over twenty silent films during her short, four year acting career.

She worked as a clerk at Kaufmann's department store in Pittsburgh and later won the title of "The Most Beautiful Girl in New York City" in a 1914 contest.

She died of acute nephritis due to accidental poisoning after she ingested mercury bichloride in Paris.

She was married twice. Her second husband was actor Jack Pickford.