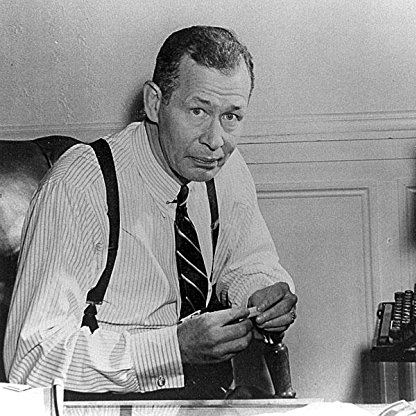 Nunnally Johnson was born on December 05, 1897 in  Columbus, Georgia, United States, is Writer, Producer, Director. The son of a railway superintendent, Nunnally Johnson was schooled in Columbus, Georgia, graduating in 1915. He worked for the local newspaper as a delivery boy, became a junior reporter for the Savannah Press and then moved on to New York in 1919. There, his journalistic career really took off, particularly as a principal news reporter for the New York Herald Tribune and the New York Evening Post for which he wrote a humorous weekly column. An exceptionally literate individual, possessed of great wit, he was at his best writing social satire, lampooning conventions. This side of him was well showcased by some fifty short stories he submitted to the Saturday Evening Post and the New Yorker between 1925 and 1932.Stymied in his efforts at writing film critique, Johnson made his way to Hollywood in 1932 and was initially signed by United Artists as a screenwriter. He only stayed a year before joining 20th Century Fox, where he became closely associated with Darryl F. Zanuck, not only in the capacity of writer, but also as associate producer and occasional director. His first contract ran from 1935 to 1942, his second from 1949 to 1963. During the interval, he co-founded International Pictures with independent producer William Goetz but the venture proved to be short-lived. The company was absorbed after less than three years by Universal, Goetz becoming head of production for the expanded Universal-International. Johnson returned to Fox.During his time as a screenwriter, Johnson rarely ever worked in collaboration. Instead he showcased his own original work as well as displaying an innate flair for adapting classic novels into film scripts. Of particular note are his efforts for director John Ford, which included John Steinbeck's The Grapes of Wrath (1940), Erskine Caldwell's Tobacco Road (1941) and - also as producer/director - the psychological drama The Three Faces of Eve (1957). Add to that the gangster satire Roxie Hart (1942), and the brilliantly clever Fritz Lang-directed film noir The Woman in the Window (1944), both of which Johnson also produced. Not confined to any single genre, Johnson applied himself with equal vigour to westerns (The Gunfighter (1950)), war films (The Desert Fox: The Story of Rommel (1951)) and comedies (How to Marry a Millionaire (1953)). His consistently intelligent treatment of such diverse A-grade material made him the highest paid writer in Hollywood.
Nunnally Johnson is a member of Writer

Does Nunnally Johnson Dead or Alive?

Nunnally Johnson’s zodiac sign is Capricorn. According to astrologers, Capricorn is a sign that represents time and responsibility, and its representatives are traditional and often very serious by nature. These individuals possess an inner state of independence that enables significant progress both in their personal and professional lives. They are masters of self-control and have the ability to lead the way, make solid and realistic plans, and manage many people who work for them at any time. They will learn from their mistakes and get to the top based solely on their experience and expertise.

Nunnally Johnson was born in the Year of the Rooster. Those born under the Chinese Zodiac sign of the Rooster are practical, resourceful, observant, analytical, straightforward, trusting, honest, perfectionists, neat and conservative. Compatible with Ox or Snake. 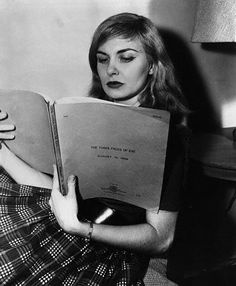 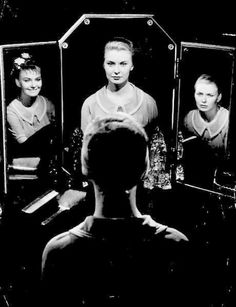 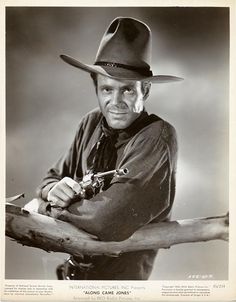 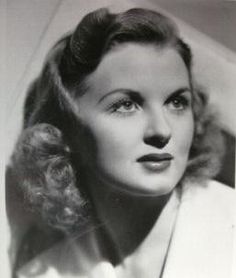 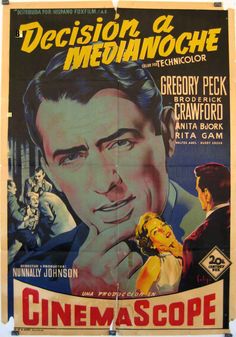 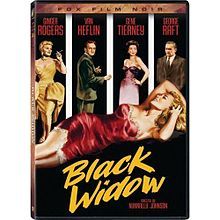 Nunnally Hunter Johnson was born on December 5, 1897 in Columbus, Georgia. He was the first of two sons born to Johnnie Pearl "Onnie" (née Patrick) and James Nunnally "Jim" Johnson. He and his younger brother, Cecil Patrick Johnson, were raised in Columbus, Georgia. His father was a journeyman mechanic, turned tinsmith and coppersmith, turned pipe and sheetmetal shop superintendent for the Central of Georgia Railway. His mother founded what later became the PTA in Columbus, Georgia, and was the first woman to serve on the Muscogee County Board of Education. Johnson Elementary School in Columbus was built and named for her in 1949. Nunnally graduated from Columbus High School in 1915. While living in Columbus in 1919, at 1312 Third Street, Nunnally was a second lieutenant in the field artillery reserve corps. His brother Cecil graduated from Georgia Tech in 1924, married Gene Clair Norris, and moved to Bellingham, Washington, where he was first a gas department superintendent and later a vice-president with Puget Sound Power & Light.

His first marriage, in 1919 at Trinity Church in Brooklyn Heights, was to Alice Love Mason, with whom he had one daughter, Marjorie Fowler (film Editor, born July 16, 1920). Alice was an Editor with the Brooklyn Daily Eagle. Mason and Johnson divorced in 1920. His second marriage was to Marion Byrnes in 1927, also a staff member of the Daily Eagle, with whom he also had a daughter, Nora Johnson. Byrnes's and Johnson's marriage ended in 1938.

Nunnally began his career as a Journalist, writing for the Columbus Enquirer Sun, the Savannah Press, the Brooklyn Daily Eagle, and the New York Herald Tribune. He also wrote short stories and a collection of these, There Ought To Be a Law, was published in 1930. His first connection with film work was the sale of screen rights to one of his stories in 1927. Johnson asked his Editor if he could write film criticism articles in 1932. When this request was denied, he decided to relocate to Hollywood and work directly in the film industry.

Quickly finding work as a scriptwriter, Johnson was hired full-time as a Writer by 20th Century-Fox in 1935. He soon began producing films as well and co-founded International Pictures in 1943 with william Goetz. Johnson also directed several films in the 1950s, including two starring Gregory Peck. He was nominated for the Academy Award for Best Screenplay in 1940 for The Grapes of Wrath and the Directors Guild of America Best Director Award in 1956 for The Man in the Gray Flannel Suit. In 1964, Johnson adapted his daughter Nora Johnson's novel The World of Henry Orient into a film of the same title, starring Peter Sellers.

While filming The Grapes of Wrath, Johnson met his third wife, a fellow southerner, Actress Dorris Bowdon, a Mississippi native. The two were married at the home of Charles MacArthur and Helen Hayes, in Nyack-on-the-Hudson (Nyack, New York), on February 4, 1940. Together they had three children; daughter Christie Johnson Lucero, daughter Roxanna Johnson Lonergan and Johnson's only son, Scott Johnson. They resided in a mansion located at 625 Mountain drive in Beverly Hills, California. It was designed by Architect Paul R. Williams and built from 1937 to 1938 by O' Neal and Son.

He died of pneumonia in Hollywood in 1977 and was interred in the Westwood Village Memorial Park Cemetery in Los Angeles.