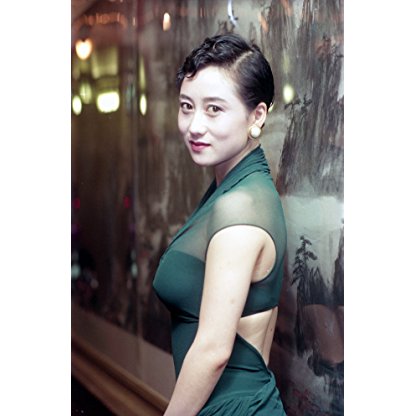 Nina Li Chi was born on December 31, 1961 in  Shanghai, China, China, is Actress. Nina Li was one of the most distinguished Chinese leading ladies in late 80s and early 90s, and was renowned for her ravishing sex appeal which earned her the reputation of being "Marilyn of the East". She was born as Li Chi (Li Zhi) on the last day of 1961 in Shanghai. During her childhood, she was greatly influenced by her father, who had taught in the actor studios in Shanghai and Canton and can be considered the Lee Strasberg of China. In 1981, she followed her father to Hong Kong. At first, she worked in a furniture store but later on she went abroad to study in the United States, majoring in economics and business. Her breakthrough came when she came back to Hong Kong in 1986 and joined the Miss Asia contest. She was elected the Champion. However, people sneered at her at first, regarding her beauty as "tasteless" and, because she spoke Cantonese with her Shanghai accent, they hissed at her. However, with the help of tycoons like Jackie Chan and Raymond, she was soon recognized by filmmakers as the most hardworking in the city. Within 2 years, she became the fifth highest paid actress in Hong Kong. During her fairly short career (1987-1992), she has collaborated with stars like Jackie Chan, Yun-Fat Chow, Samuel Hui and Sammo Kam-Bo Hung. In 1992, she retired and became an investor in mainland China. Her business collapsed in 1996 and she retired to private life. She was later married to Jet Li, who was a martial arts master from China and was catapulted to international stardom soon after with Mel Gibson in Lethal Weapon 4 (1998).
Nina Li Chi is a member of Actress

Nina Li Chi’s zodiac sign is Capricorn. According to astrologers, Capricorn is a sign that represents time and responsibility, and its representatives are traditional and often very serious by nature. These individuals possess an inner state of independence that enables significant progress both in their personal and professional lives. They are masters of self-control and have the ability to lead the way, make solid and realistic plans, and manage many people who work for them at any time. They will learn from their mistakes and get to the top based solely on their experience and expertise.

Nina Li Chi was born in the Year of the Ox. Another of the powerful Chinese Zodiac signs, the Ox is steadfast, solid, a goal-oriented leader, detail-oriented, hard-working, stubborn, serious and introverted but can feel lonely and insecure. Takes comfort in friends and family and is a reliable, protective and strong companion. Compatible with Snake or Rooster. 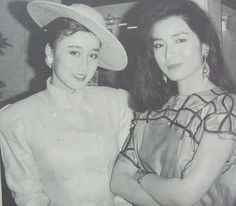 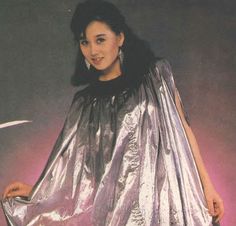 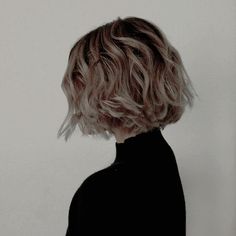 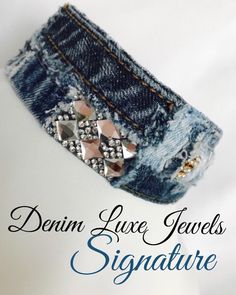 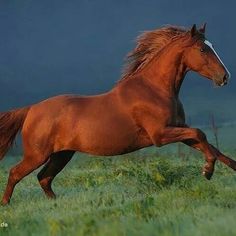 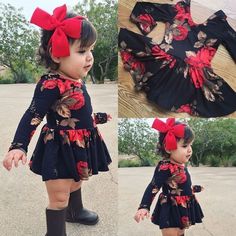 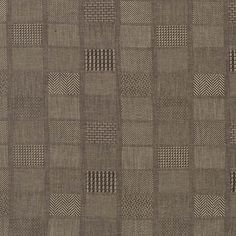