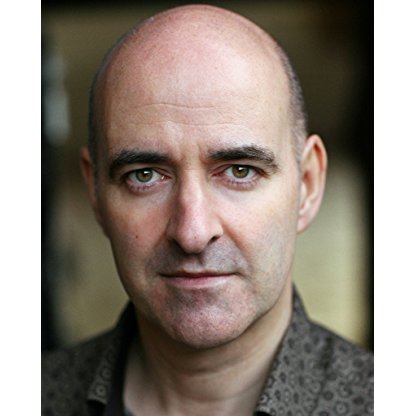 Does Nicholas Briggs Dead or Alive?

As per our current Database, Nicholas Briggs is still alive (as per Wikipedia, Last update: May 10, 2020).

Nicholas Briggs’s zodiac sign is Libra. According to astrologers, People born under the sign of Libra are peaceful, fair, and they hate being alone. Partnership is very important for them, as their mirror and someone giving them the ability to be the mirror themselves. These individuals are fascinated by balance and symmetry, they are in a constant chase for justice and equality, realizing through life that the only thing that should be truly important to themselves in their own inner core of personality. This is someone ready to do nearly anything to avoid conflict, keeping the peace whenever possible

Nicholas Briggs was born in the Year of the Ox. Another of the powerful Chinese Zodiac signs, the Ox is steadfast, solid, a goal-oriented leader, detail-oriented, hard-working, stubborn, serious and introverted but can feel lonely and insecure. Takes comfort in friends and family and is a reliable, protective and strong companion. Compatible with Snake or Rooster. 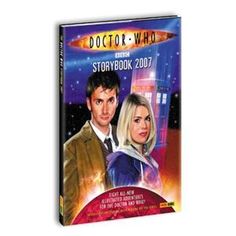 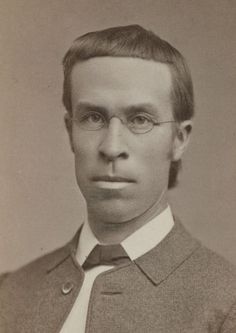 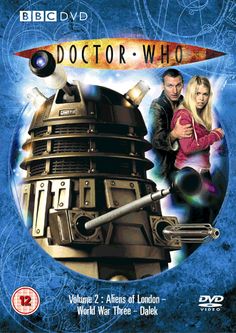 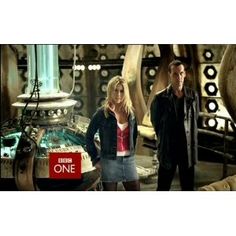 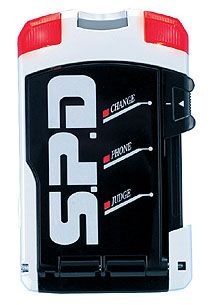 Some of Briggs' earliest Doctor Who-related work was as host of The Myth Makers, a series of made-for-video documentaries produced in the 1980s and 1990s by Reeltime Pictures in which Briggs interviews many of the actors, Writers and Directors involved in the series. When Reeltime expanded into producing original dramas, Briggs wrote some stories and acted in others, beginning with Wartime, the first unofficial Doctor Who spin-off, and Myth Runner, a parody of Blade Runner showcasing bloopers from the Myth Makers series built around a loose storyline featuring Briggs as a down on his luck private detective in the near Future.

In the late 1980s, Briggs also provided the voice of a Future incarnation of the Doctor for a series of unofficial audio dramas by Audio Visuals (a forerunner of Big Finish Productions). This version of the Doctor also appeared in "Party Animals", an installment of the Doctor Who comic published in Doctor Who Magazine issue 173, cover date 15 May 1991. Briggs also provided the model for the face of the supposed "Ninth Doctor" for Doctor Who Magazine in the late 1990s, when the magazine's comic strip ran a storyline in which the Eighth Doctor apparently regenerated, only for it to later be revealed that the whole thing had been a massive deception (see Shayde and Fey Truscott-Sade).

He wrote and appeared in several made-for-video dramas by BBV, including the third of the Stranger stories, In Memory Alone opposite former Doctor Who stars Colin Baker and Nicola Bryant. (In Memory Alone would be the last of the Stranger series to have any similarity to Doctor Who, which had inspired it.) He also wrote and appeared in a non-Stranger BBV production called The Airzone Solution (1993) and directed a documentary film, Stranger than Fiction (1994).

Outside the realm of science fiction, Briggs has appeared on stage at Nottingham's Theatre Royal since 1997, including a run as Sherlock Holmes in Holmes and the Ripper by Brian Clemens and The House of the Baskervilles, adapted by Briggs himself.

He also voiced the Cybercontroller and Professor Osborn in the 2002 Webcast audio series Doctor Who: Real Time.

Since Doctor Who returned to television in 2005, Briggs has provided the voices for several monsters, most notably the Daleks and the Cybermen. Briggs also voiced the Nestene Consciousness in the 2005 episode "Rose", and recorded a voice for the Jagrafess in the 2005 episode "The Long Game". He also provided the voices for the Judoon in both the 2007 and 2008 series as well as the spin-off series The Sarah Jane Adventures, and did the voice of the Ice Warrior Skaldak in the 2013 episode "Cold War".

Briggs has directed many of the Big Finish Productions audio plays, and has provided Dalek, Cybermen, and other alien voices in several of those as well. He has also written and directed the Dalek Empire and Cyberman audio plays for Big Finish. In 2006, Briggs took over from Gary Russell (who had been Producer of Big Finish since 1999) and became co-executive Producer of the company. In 2007, he guest starred in the Sapphire and Steel audio drama Water Like a Stone.

On 9 July 2009, Briggs made his first appearance in the Doctor Who spin-off Torchwood in the serial Children of Earth, playing Special Government Advisor Rick Yates.

In 2010 he starred in Doctor Who Live as Winston Churchill.

In 2012, his Doctor Who novel The Dalek Generation was published by Random House/BBC Books.

He also appeared in the films Adulthood and 4.3.2.1, both written and directed by fellow Doctor Who actor Noel Clarke. Briggs became the presenter of Radio 7's Seventh Dimension, daily science fiction segment in 2011. As of 15 April 2013, he is part of a rotating line-up of hosts of the 7th Dimension on BBC Radio 4 Extra.